Russell: I was ready to move to Mercedes a year ago

George Russell has said that he felt ready to step up to a Mercedes seat for 2021, after making his debut with the team at the end of 2020. 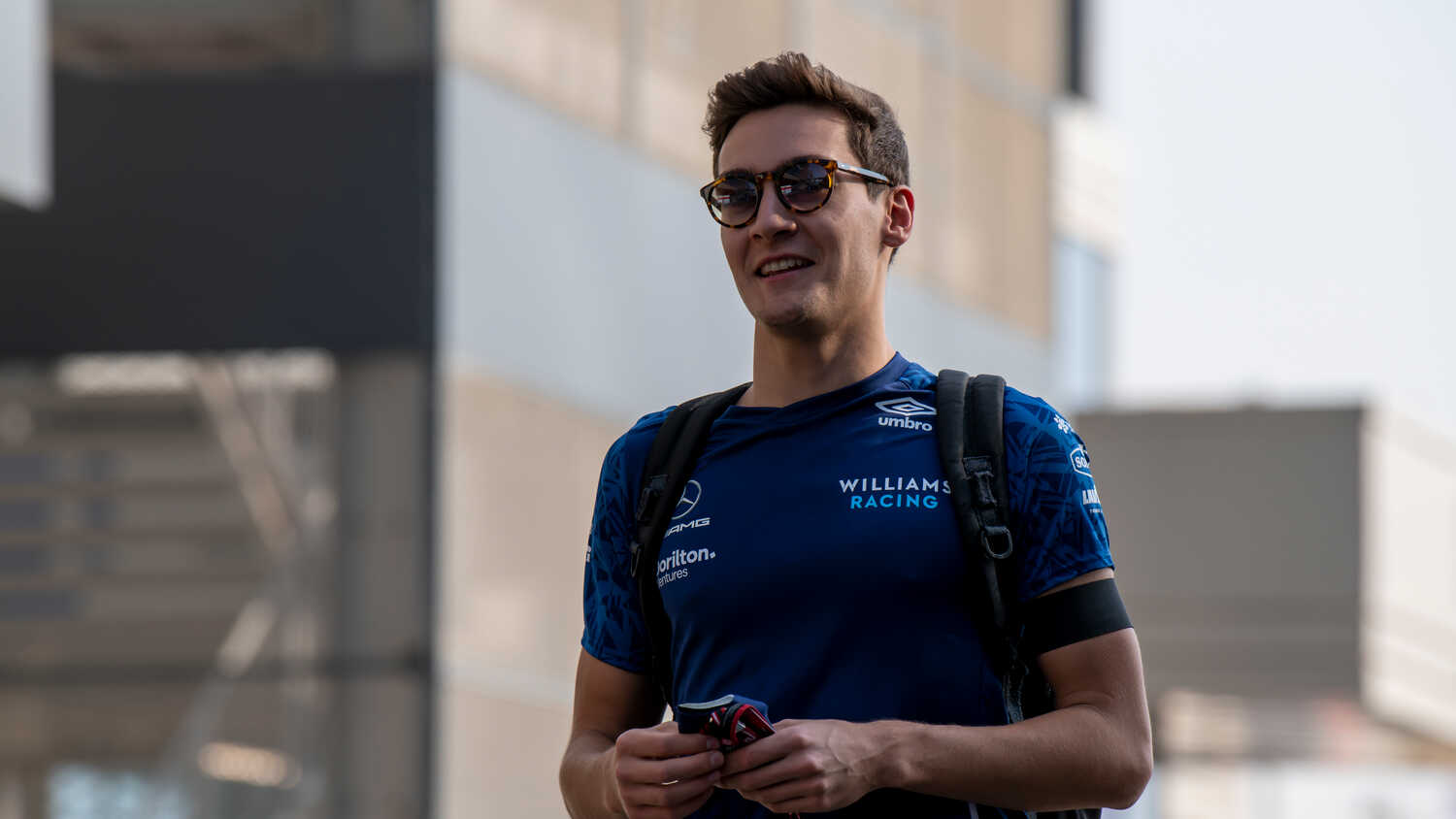 George Russell believes he was ready to step up to Mercedes a year ago, for the 2021 season, after deputising for the ill Lewis Hamilton at the 2020 Sakhir Grand Prix.

Russell stepped up from Williams for one weekend and was a strong contender for the outright win until a late puncture spoiled his chances. He returned to Williams and back of the grid anonymity just a week later.

Mired in the midfield, at best, in 2021, Russell finally got the call up to join Mercedes to replace Valtteri Bottas for 2022.

Reflecting on his time with Williams after three seasons, Russell feels that he now has the skills to step up to the top.

"You always learn," Russell said in an interview with Motorsport-Magazin.com.

"Your natural speed is what it is. It doesn't get any better," he added, while noting that there's been plenty of fine-tuning to his skills.

"How do I get more out of my engineers? How do I fine-tune the car? How do I manage the tyres on a cold day in Brazil?"

"More than ready to step up"

Russell believes he was ready to step up with Mercedes for 2021, but is wary of the fact that he also felt ready after the end of his first year in 2019.

"After year one, I would have felt ready," Russell said. "I'm a better driver today than I was then.

But it was the terms of the contract he signed with Williams that largely prevented him from becoming an agent of Mercedes, as he signed a deal with the Grove-based team for three years when he arrived in Formula 1.

"We signed for three years," he said. "There was absolutely nothing we could do about that."