Despite finishing outside the top 10 in Turkey, George Russell admits Williams' recent run of points finishes has been a welcome development. 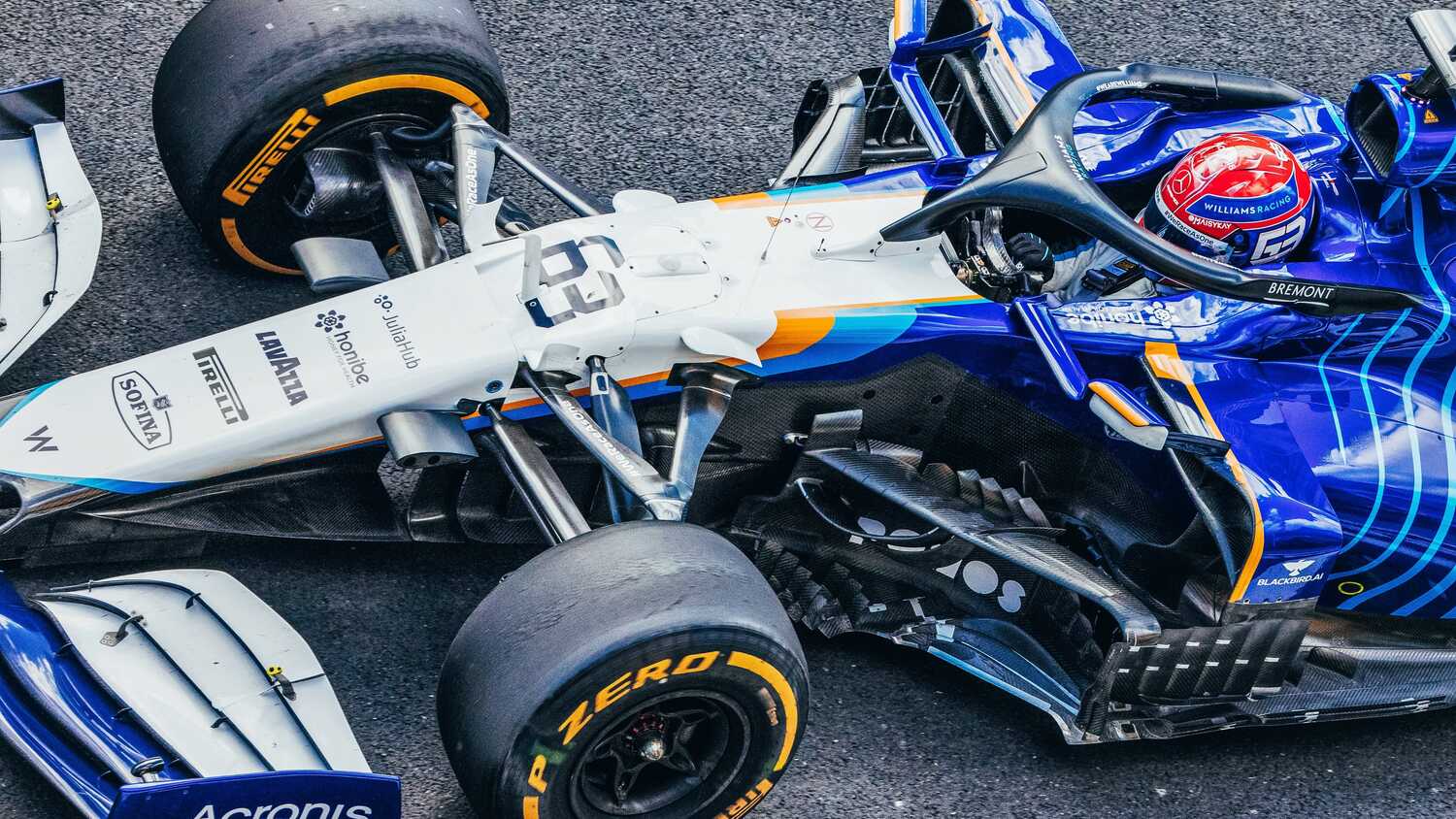 Having scored points at four of the last six F1 races, George Russell admits he didn't expect Williams to enjoy such a competitive campaign.

Williams failed to score a single point last season, a year in which the team were also bought by Dorilton Capital. As a result, Claire and Frank Williams both stepped down from their management roles, marking the first time Williams haven't been under the leadership of the Williams family since the squad's inception.

Things have improved greatly in 2021, however, as Williams currently hold 23 points with six races remaining, an achievement Russell didn't think was possible prior to the start of the season.

"I'd say definitely not after the first test or race, to be honest," Russell told RacingNews365.com and other members of the media, when asked if he thought his recent run of points finishes was possible.

"Obviously, prior to a season you always hope and you always think it will be an improvement on the previous one.

"But certainly after the Bahrain test and the Bahrain race, there's no way I thought those stats would have been possible. [There's] a lot to thank the team for, [they're] making a lot of good decisions at the right moments."

Russell has been aided by a recent run of wet races, finishing the shortened Belgian GP in second, but he noted that Williams as a team have done well to make the most of the opportunities presented to them.

"If we think back to these races, Spa was obviously wet, [Russia] was very tricky conditions in both qualifying and the race," Russell added. "Budapest, we also started the race on the Intermediates. It was only really in Monza where the conditions were pretty stable, but even then we had the Sprint Race format, so things were different again.

"We've just done an amazing job these past races, been in the right place at the right time to capitalise on these moments.

"We've improved the car as well along the way. We've understood it more, we've tried some things and things have turned out better than perhaps we would have expected. We've found a bit of performance there.

"It was maybe a little shame not to score some more points in Sochi, given the circumstances that ended the race, but it's definitely been a good five races or so."