Jenson Button became a senior advisor to the Williams team at the beginning of 2021, and George Russell has explained how the former F1 driver contributed to the Grove-based outfit over the course of the season. 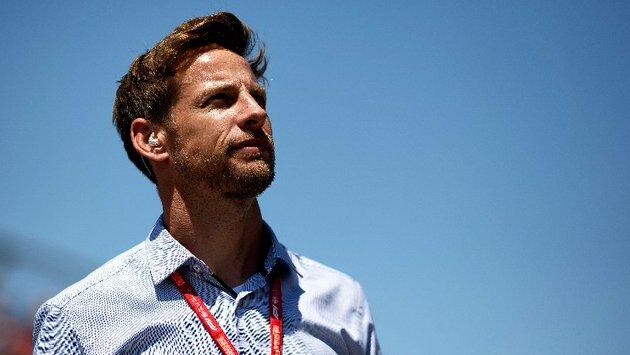 George Russell has spoken of how Jenson Button contributed to the Williams team in 2021 in his role as a senior advisor.

The former F1 driver joined the Grove-based outfit at the beginning of the season as part of a multi-year agreement, marking a return to the team that he started his Formula 1 career with back in 2000.

Williams explained that Button's position would involve him offering advice and guidance to the squad, as well as helping to support and develop both the race and academy drivers.

Russell - who completed his final year with Williams in 2021 before leaving to join Mercedes - says that he has always shared a good relationship with Button, even before the veteran driver became a part of the team.

"I think to be fair, I've been quite fortunate, even prior to Jenson joining Williams again, that I had a good relationship with him," Russell told media including RacingNews365.com.

"And he was very open and always there whenever needed."

In terms of Button's Williams role, Russell has revealed how the 2009 World Champion had a visible presence within the team during the year, and admits that this was a valuable asset to have.

"He's often - more so now since the COVID rules have opened up - always in the garage, in the hospitality, talking with the guys, the engineers, myself, with Jost [Capito, Team Principal]," Russell explained.

"And I think that's really great, just to sound ideas off him, and [for him to] give his feedback and his input from his own experiences because, obviously, he's had a huge amount of experience.

"So it's always unique to have somebody like Jenson [as] part of your team."

Williams saw an improvement in their fortunes in 2021. The British outfit finished eighth in the Constructors' Championship with 23 points, a significant step forward from having scored no points in 2020.