Rosberg wants Vettel to follow him into Extreme E

Former Formula 1 world champion Nico Rosberg is hopeful that Sebastian Vettel might one day follow him into team ownership in Extreme E. 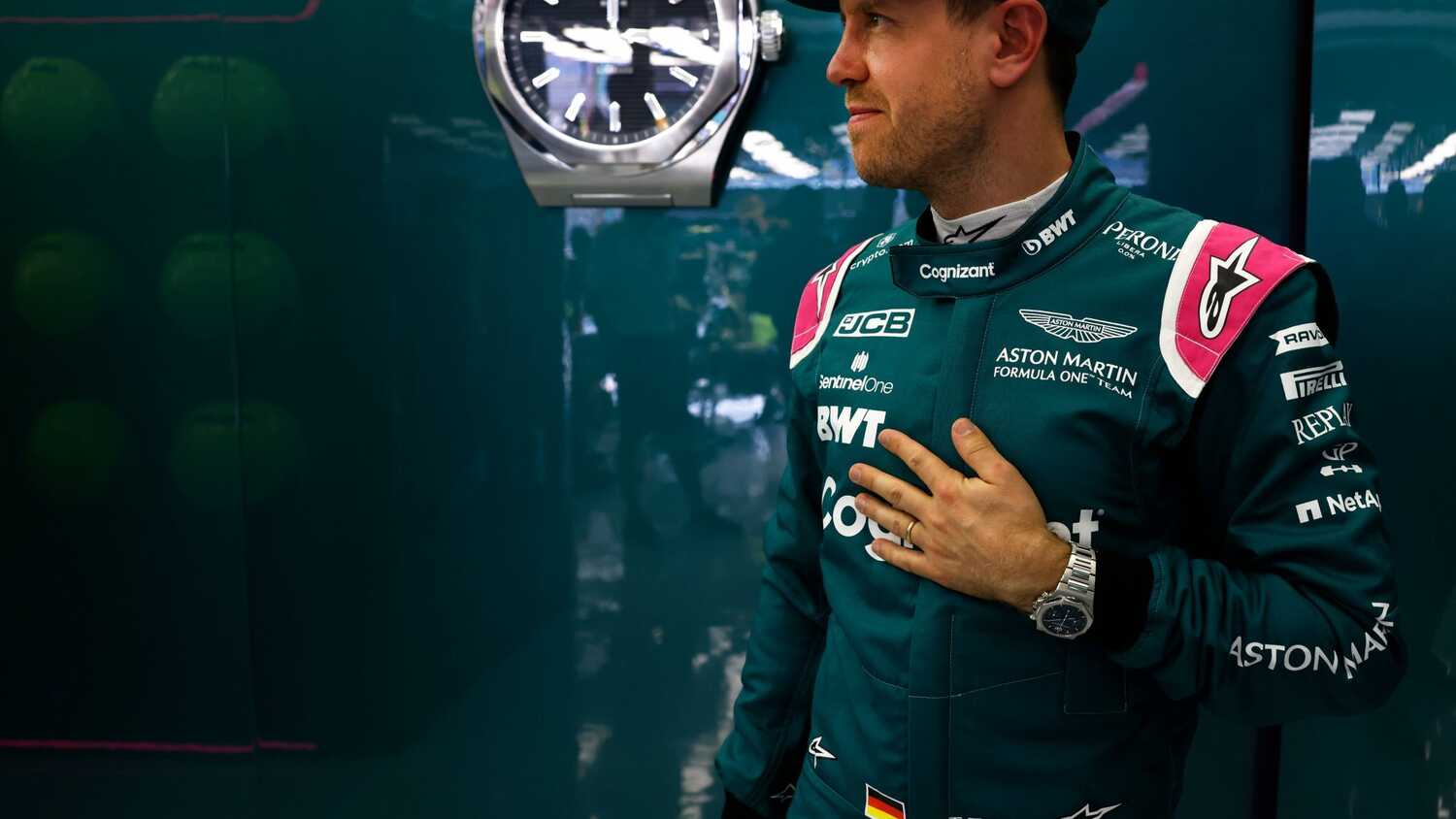 Nico Rosberg is hopeful that fellow Formula 1 world champion Sebastian Vettel will use his image and status to help promote sustainability in the world of Extreme E at some point in the future.

The German, who retired from Formula 1 after winning the 2016 title, turned his attentions of issues of sustainability and conservation and has become a team owner in Extreme E, the all electric off-road racing series.

With Vettel showing similar interests, having signed a new deal to highlight the sustainable use of plastics with Austrian water company BWT, Rosberg is hopeful that the German driver will also look towards Extreme E and sustainable motorsports.

"Maybe we'll get him in there somehow," Rosberg told F1-Insider.com.

"It's nice to see that Sebastian is also following in my footsteps when it comes to sustainability, because he has a huge fan base and can influence so many people in a positive way. It's always great when more athletes join in and push the topic."

Rosberg explained that the onus is on motorsport to start pushing the message of conservation and sustainability to a greater extent, and wants to see F1 move onto synthetic fuels.

"Everyone has to deal with it - every company, every person, every sport," Rosberg added. "Sport in particular is an opportunity because we have such a huge reach.

"24 of the 25 biggest TV broadcasts of all time are sports events. Sport has a lot of power. That is why every sport has to do more and more to ensure that we serve the bigger picture and protect our future. And yes, motorsport has to take part too. Not just with technology transfer, as Formula E does or Formula 1 with lightweight materials, turbo engines and currently hybrids.

"Now the next step has to come. I would like Formula 1 to use synthetic fuels. Because there is still a lot to be done, the price has to be reduced and more efficient manufacturing options have to be found. If this could be used for developing countries, for example, it would be a great bridge until electric cars make the breakthrough there too. If Formula 1 could play a pioneering role in this regard, that would be mega.

"Lewis and Formula 1 did a great job last year with the black lives matter movement and the fight for more diversity. You can do the same with the environment. That actually makes a difference, because millions of people are watching.