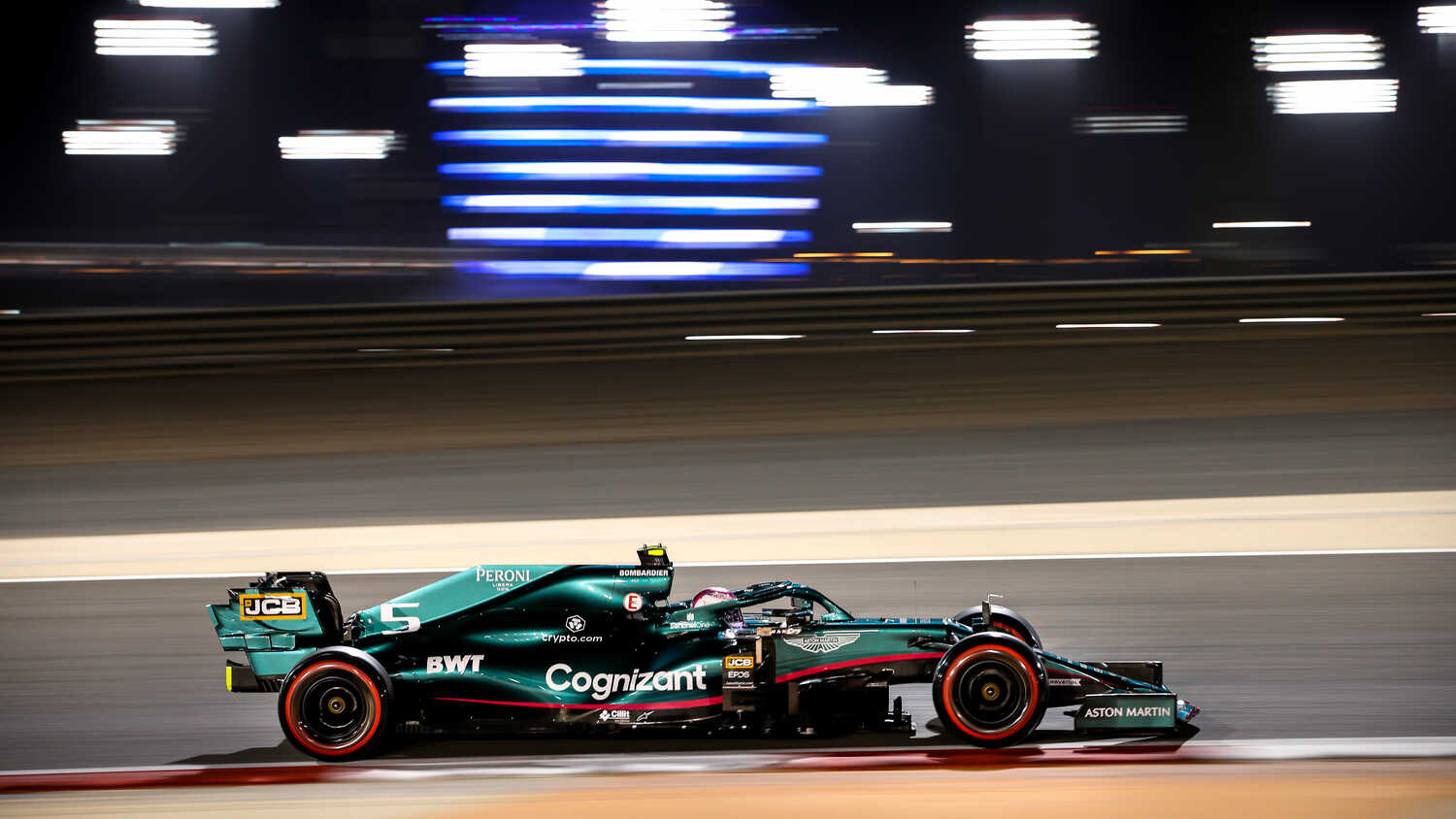 Ex-F1 driver Nico Rosberg has come out in support of his German compatriots Sebastian and Mick Schumacher, saying both have the necessary skills to overcome any obstacles in their way.

Vettel who missed a large part of the pre-season test has so far struggled to adapt to life in his new surroundings. After enduring two laborious years at Ferrari, the German has carried over his form in 2021. Rosberg however, believes the four-time world champion can regain his form from prior seasons.

"We saw another mistake, that's just atypical for such a four-time world champion," Rosberg told Motorsport-Total.com. "But okay, it's a new team and it needs a little time."

"Sebastian has a huge talent and is a four-time world champion. He will be able to do it."

Rosberg proceeded to comment about another German driver, rookie Mick Schumacher, stating the reigning Formula 2 champion is "fun to watch."

"It's fun to watch him. He does it quite well," Rosberg stated.

"In Formula 1, it is definitely the case that you always have to beat your teammate first. That is the most important thing in order to progress. Of course, he made a good debut there.

"It is important that we give him time because Formula 1 is logically the premier class. You can't get in and dominate at once.

"You have to give him time, and he has it now, so that he learns everything. You have to work your way through. I think that he will have a good future ahead of him."