Rosberg explains where Verstappen is making the difference at Zandvoort

The 2016 Formula 1 World Champion believes Max Verstappen will be very difficult to beat during qualifying for the Dutch Grand Prix. 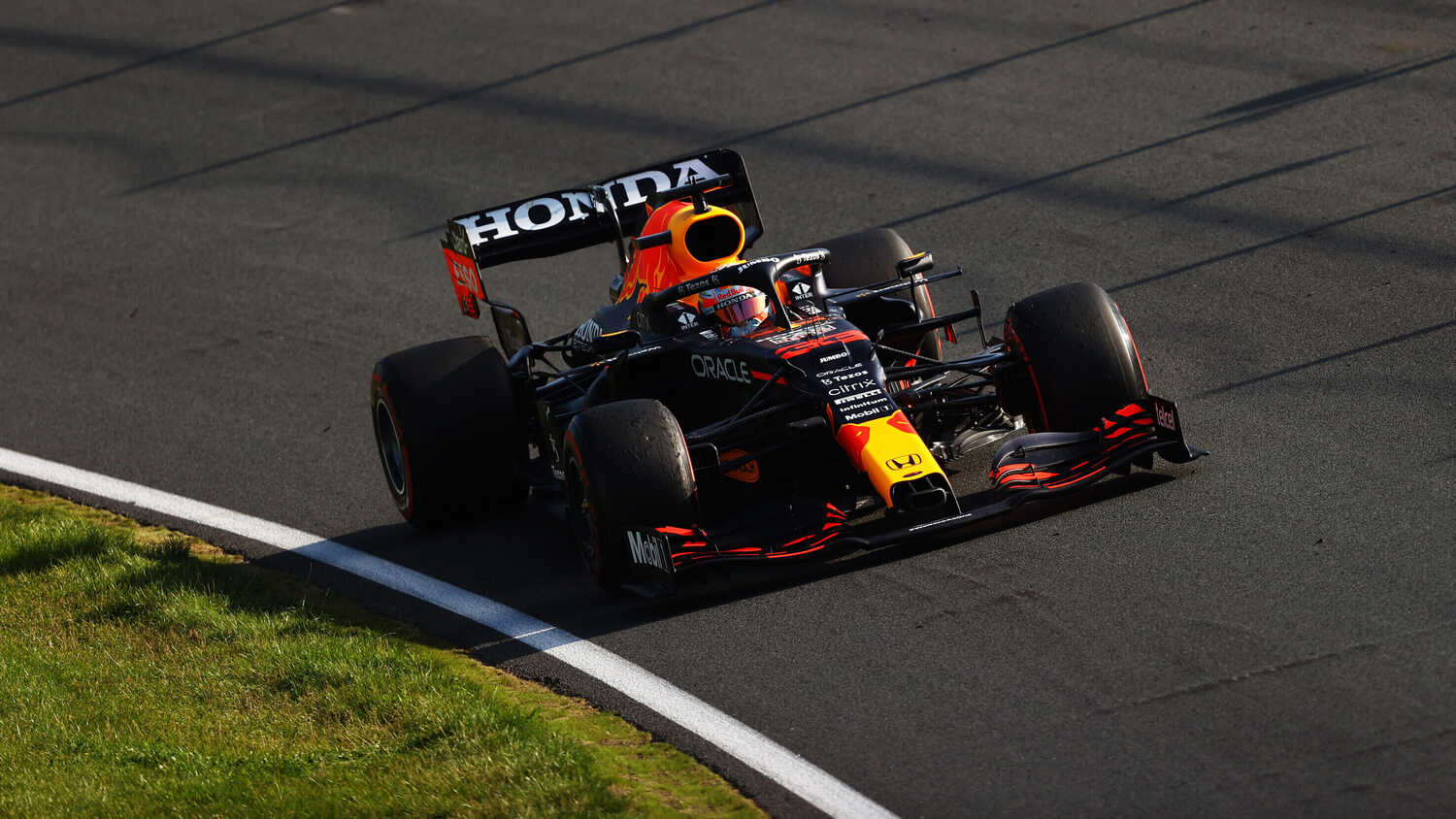 Verstappen was over half a second faster than the rest of the F1 field in the third practice session and Rosberg pointed out the Red Bull driver's technique through the banked Turn 3 corner at Zandvoort, which is gaining him time.

"He [Verstappen] is flying out there, so if everything goes normal it's going be difficult to beat him in qualifying today," Rosberg told Sky Sports.

"Max is just so much more aggressive [at Turn 3] and goes so much deeper into the corner, carrying more speed into the corner, and [he] still finds that grip mid-corner to then turn and get a similar exit [to his rivals].

"I wish we could see a little bit of a speed trace but I'm pretty sure it was just carrying the speed in, braking later... it's just confidence.

"If you make a small mistake there, you're in the tyre barrier. That's an area where Lewis [Hamilton]... because he lost time yesterday, still has to build up towards."

Due to the short length of the Zandvoort track, at just 4.259km, traffic could be an issue on the high-speed circuit. Rosberg says qualifying could get "really messy" so it will be important stay calm and "keep it clean".

"This track is just so difficult everywhere," said Rosberg. "It's so many different corners that are impossibly difficult and really you can make a big difference as a driver.

"That's exactly what Max is doing at the moment. He is driving the socks off that car in an incredible way.

"Qualifying could be quite a mess. The pressure isn't getting to Max at the moment, but qualifying could be really messy. So especially someone like Max needs to try and keep it clean and stay away from traffic."