One of the main subplots in an F1 season are the various conflicts that develop between teams, drivers, and teammates. We take a closer look at what some of the biggest rivalries heading into the 2021 Formula 1 season are. 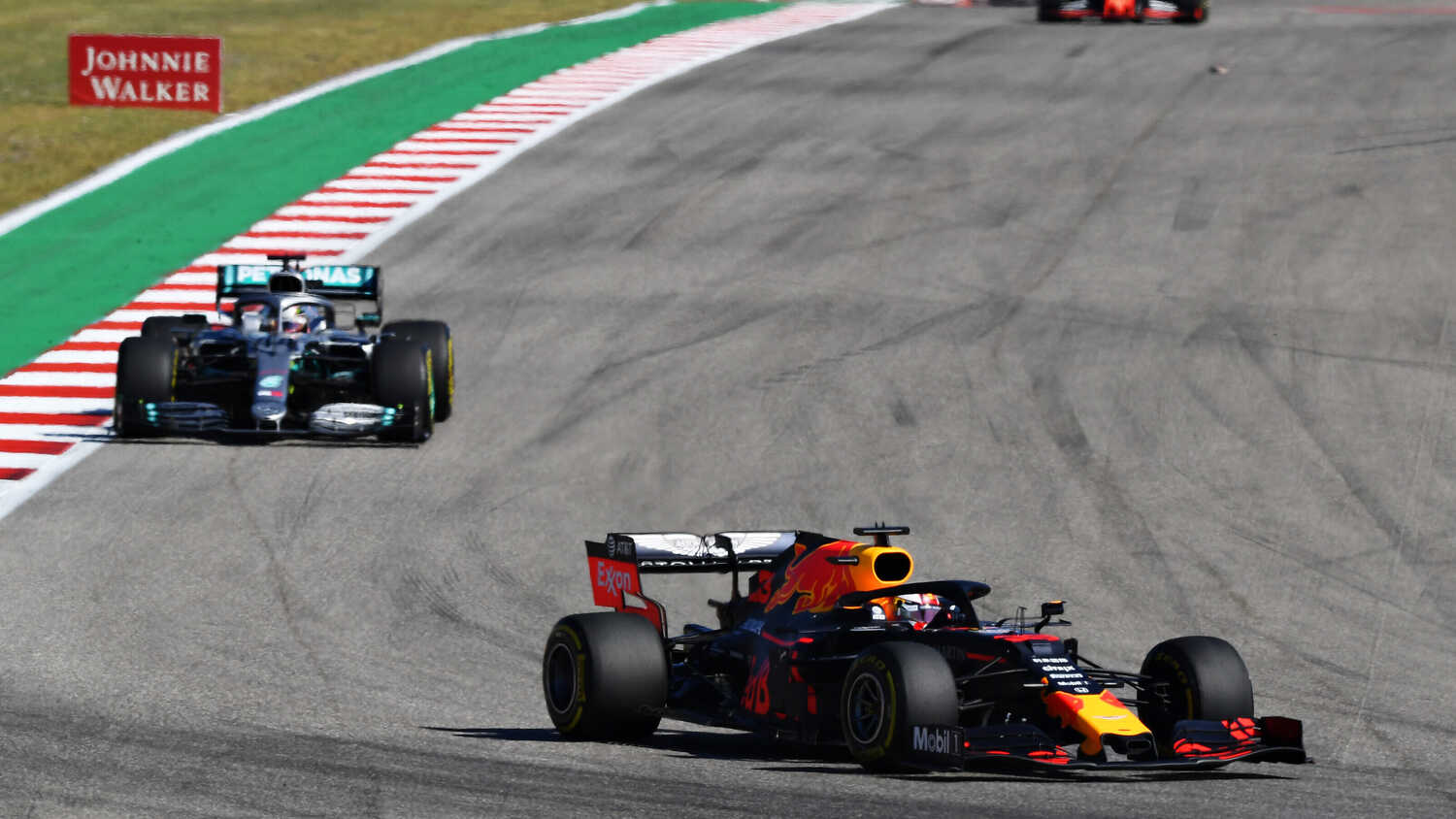 Whether it's Senna vs Prost, Schumacher vs Hakkinen, Hamilton vs Rosberg, Ferrari vs McLaren, or even Horner vs Abiteboul the rivalries that occur up and down the grid are what adds to the drama of Formula 1.

With the 2021 season fast approaching, we take a look at some of the feuds that could bring life to the paddock.

With Max Verstappen ending the year with a commanding win at the Yas Marina circuit in Abu Dhabi, the hope heading into 2021 is that both he and Red Bull will be able to carry that form and challenge the dominant Lewis Hamilton and Mercedes axis.

With the cars largely staying the same and Honda getting ready for one last hurrah before they vacate the sport, there is a possibility that Verstappen might challenge Hamilton for the 2021 championship.

There haven't been a lot of instances where these two thoroughbred racers have gone wheel to wheel, especially for a race win, but expect sparks to fly if Red Bull and Honda can give Verstappen the equipment to challenge Hamilton at the front, granted Lewis signs a contract before then.

McLaren have one of the more interesting driver lineups for 2021. Despite their reputation of being at the forefront of meme culture, Daniel Ricciardo and Lando Norris are two of the quickest racers on the grid.

While Ricciardo is new to the team, he brings a wealth of experience and is a proven race winner. Norris on the other hand is about to enter his third year in Formula 1, though he is now the most experienced driver at McLaren.

This intrateam battle is sure to be one of the season's more interesting storylines.

Once again this rivalry centers around two teammates. Charles Leclerc has gone on to establish himself as Ferrari's lead driver and the man who is going to lead them into the future.

On the other hand, Carlos Sainz has had two very productive years at McLaren and has grown immeasurably as a driver. While the Spaniard might struggle to match Leclerc initially, don't be surprised if he refuses to settle for the number two role and takes the fight to the Monegasque driver.

Ever since Ricciardo left Red Bull at the end of 2018, Verstappen has been the lead driver for the team from Milton Keynes.

With the arrival of Sergio Perez, the Dutchman has to contend with a driver who has more experience than him and isn't afraid to take on his teammates, as was the case with Esteban Ocon during their time at Force India/Racing Point.

Perez also isn't Red Bull junior and hence is not bound to the Red Bull squad the same way Alex Albon and Pierre Gasly were. Having just finished his best season to date that saw him become a race winner, it would come as no surprise if Perez took the fight to Verstappen from the first race of the season.

Mercedes and Red Bull established themselves as the fastest two teams last season. This left McLaren, Racing Point and Renault to battle for third in the constructors' standings with McLaren pipping Racing Point at the final race of the season.

With Fernando Alonso joining Alpine (formerly Renault), Vettel joining Aston Martin (formerly Racing Point) and Ferrari set for an improvement, the battle for third place could be the season's most enthralling storyline.

Don't forget this battle will feature two world champions, two race winners, and four podium finishers in those eight cars. You can expect things to get very interesting as the season progresses.

Our final rivalry involves two teammates once again. Mick Schumacher and Nikita Mazepin represent two polarising personalities that the Haas team will have to deal with.

While Mick comes across as more thoughtful and analytical, Mazepin seems more aggressive and forthright. The issue for Guenther Steiner is that both drivers will be keen to prove their worth. Mick will want to show the world that he is more than just his last name, while Mazepin will want to establish himself as more than just a pay driver.

With both drivers entering the team as rookies, the dynamic at Haas should be fascinating to watch.