Ricciardo: Verstappen and I wanted to end each other's careers

Daniel Ricciardo has claimed that while he and Max Verstappen never hated each other behind the scenes, they did go out to try and end each other's careers. Nevertheless, a friendship between the pair has blossomed since they were last Red Bull teammates in 2018. 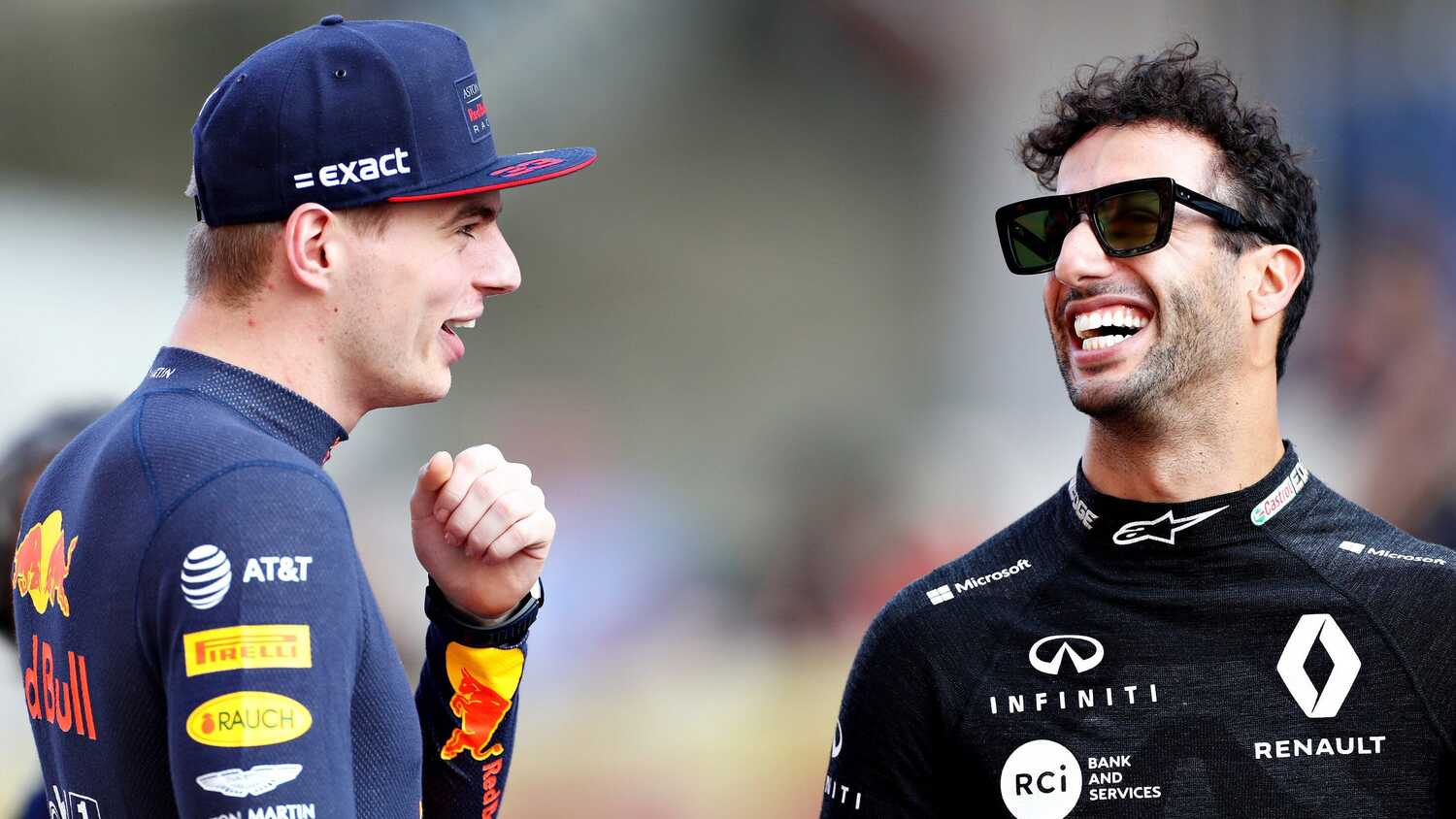 Daniel Ricciardo has been looking back on his time with Red Bull Racing, where he was famously paired alongside Max Verstappen. While he claims to have enjoyed it immensely, the 31-year-old does admit that both he and the Dutchman wanted to end each other's careers.

After three changeable years at Red Bull alongside Verstappen, Ricciardo moved to Renault. Following the Aussie's departure, Red Bull was unable to put a driver next to Verstappen who could seemingly handle to pressure.

In the view of the McLaren driver, that fact says more about his own performance levels than it does about his successors.

"Red Bull really knew what they could do with Max and me", Ricciardo told Squaremile.com.

"They knew that we were both top drivers. Maybe they had already expected that my successor would find it a bit difficult, but the outside world really underestimated what Max and I did to each other - how we pushed each other to a higher level.

"And yes, obviously, Pierre or Alex, couldn’t get on top of that. Or at least not soon enough.”

According to the man from Perth, both he and Max have tremendous respect for each other. There were never any major problems between the two (contrary to what Drive to Survive would have you believe) and certainly not today.

"It's easier now to be friends with Max, for two reasons: First, we are not directly involved in a fight, we are not trying to end each other's careers," Ricciardo joked.

"Second, I won races and got pole positions with Max as a teammate. So he has always known that I am fast and he has always respected me. Since I left and other teammates have come through, his respect for me will only have increased.

"We never hated each other, certainly not, but we wanted to end each other's careers! It's that simple."