McLaren's Zak Brown has kept his end of a bet he made with Daniel Ricciardo for this season, with the Australian set to drive a car very close to his heart at the United States Grand Prix. 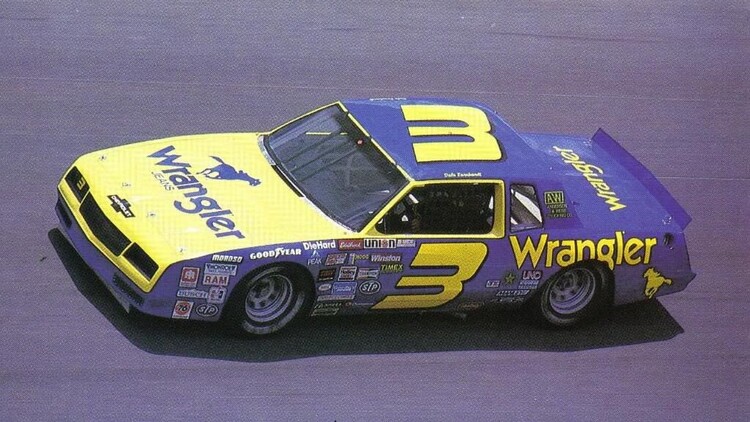 The car driven by the NASCAR legend is owned by McLaren CEO Zak Brown as part of his extensive collection of race-winning cars, and Brown made a pre-season bet with Ricciardo. The deal was that, if Ricciardo scored a podium finish in 2021, he'd get a chance to drive the Chevrolet.

Ricciardo is a huge fan of Earnhardt, even choosing the number 3 as a tribute to him. Earnhardt died in a crash at Daytona in 2001.

In a video shared by McLaren, the founding of the bet was recorded as Brown gifted Ricciardo with a model version of the car and made the promise to let him drive the real thing once he scored a podium.

With Ricciardo scoring that podium by means of a brilliant victory at Monza last month, McLaren's first win in nine years, he'll now get the chance to take the Monte Carlo for a few demonstration laps of the Circuit of the Americas when Formula 1 returns to the United States for the first time in two years.

Full details of the exact schedule for the demo runs are yet to be confirmed.

It's not the first bet that Ricciardo has made with a team boss, striking a similar deal with his Renault team boss Cyril Abiteboul. The Frenchman is yet to deliver on his promise to get a tattoo of Ricciardo's choice, if he scored a podium, which Ricciardo managed at last year's Eifel Grand Prix.