Daniel Ricciardo will start Sunday's Turkish Grand Prix from the back of the grid, after McLaren fitted his car with a new Mercedes engine. 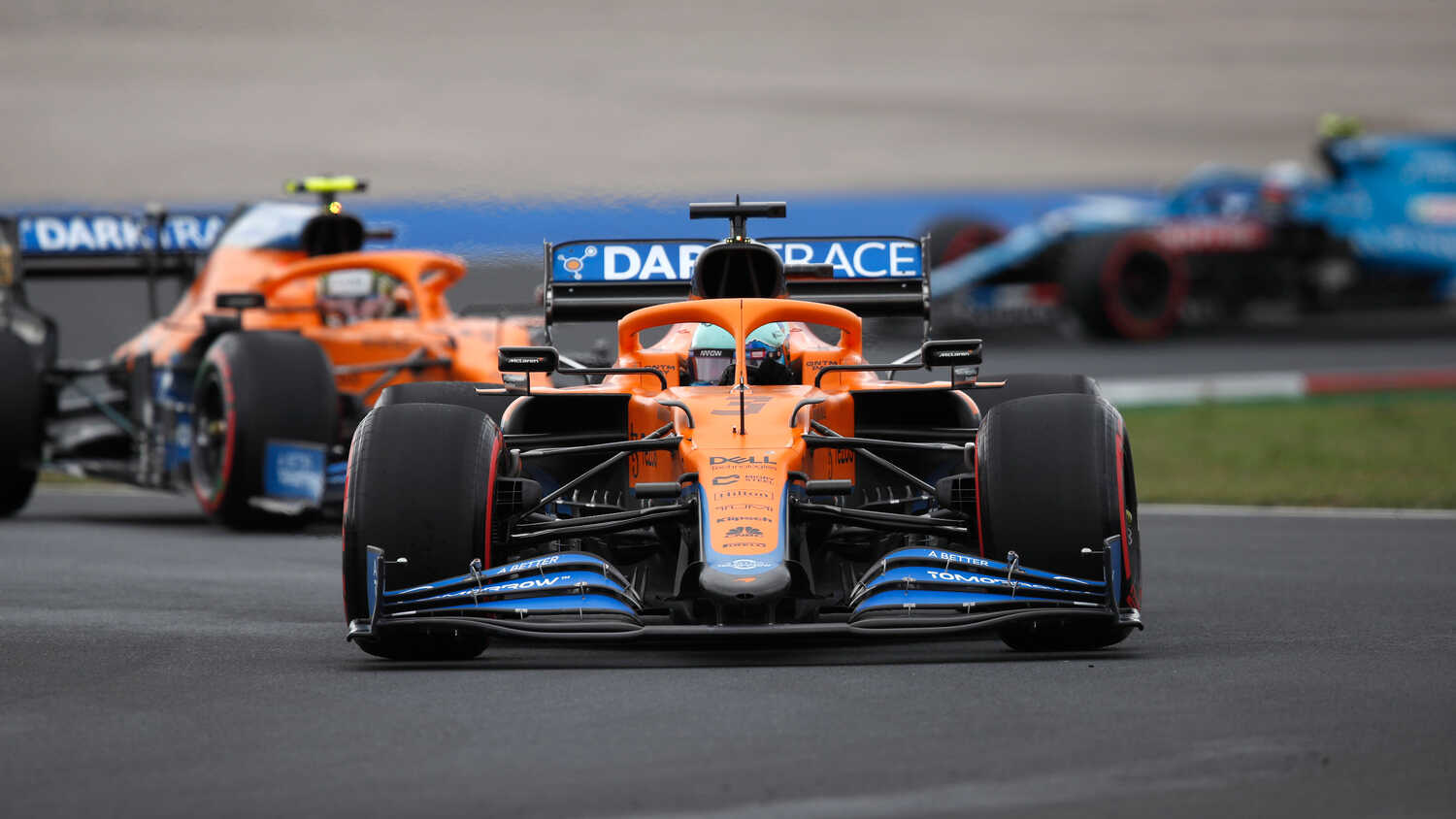 Daniel Ricciardo will start the Turkish Grand Prix from the very back of the grid, as McLaren have opted to fit his MCL35M with some fresh power unit components.

The Italian Grand Prix winner will start from 20th on the grid at Istanbul Park, after McLaren fitted a fresh Internal Combustion Engine (ICE), a fresh Turbocharger (TC) and a fresh MGU-H to his car. These components have an allowance of three per season, with Ricciardo moving onto his fourth of each, triggering the grid drop.

Ricciardo has also been fitted with a fresh Exhaust system but, as eight are allowed per season, Ricciardo is still within his allowance.

The Australian had qualified in 16th place, moving up to 15th as a result of a similar grid penalty for Ferrari's Carlos Sainz. He now lines up on the back row behind Sainz, who served his penalty first and thus climbs to 19th.

Ricciardo is the second Mercedes-powered driver to take a grid penalty this weekend, with Lewis Hamilton dropping from pole position to 11th after qualifying due to being fitted with a fresh Internal Combustion Engine.