Ricciardo on being lapped by teammate Norris

Daniel Ricciardo explains what went through his head while he was lapped by his McLaren F1 teammate Lando Norris. 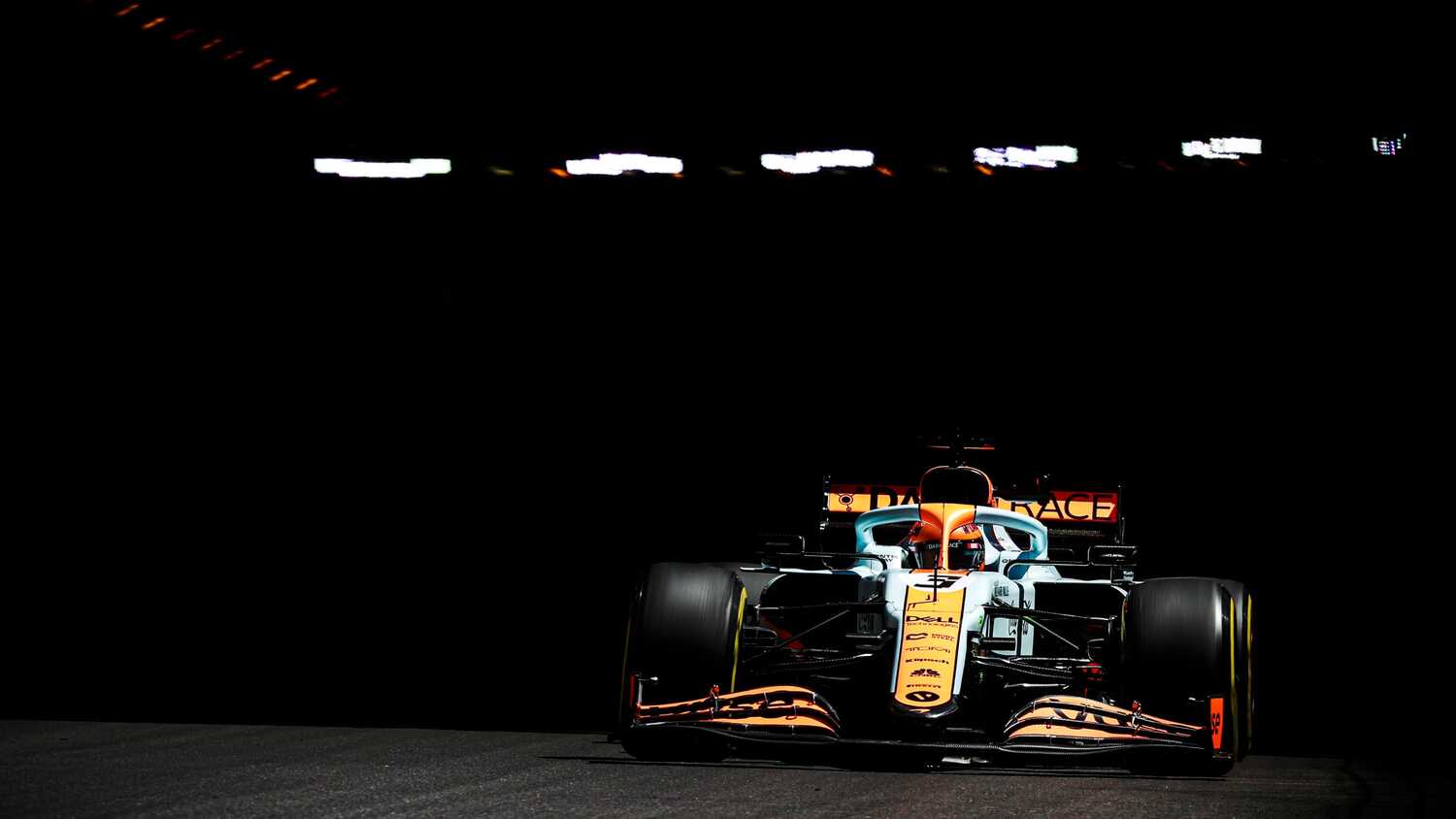 Austrialian F1 star Daniel Ricciardo had arguably his worst performance in a McLaren since debuting with the team earlier this year. A former winner at Monaco in 2018, the Perth born driver had to suffer the ignomity of being lapped by his teammate Lando Norris during the 2021 Monaco Grand Prix.

A lot was expected of Ricciardo when he made his switch from Renault (now Alpine) to McLaren. The Woking-based outfit finished third in last year's Constructor's championship and were boosted by a switch to Mercedes power-units at the start of the year. While the team's regular incumbent, Lando Norris has taken full advantage, Ricciardo has struggled with the Monaco being his nadir after getting lapped by his teammate.

"I think being lapped by anyone in general doesn't feel that good," Ricciardo told select members of the media including RacingNews365.com.

"I was kinda like hands up in the air, 'like what do you do?', this is the weekend that it is. I was kind of already so far removed from thinking that the result was gonna be good. To be honest, my race was already painful, I think the weekend was was one to forget."

Ricciardo did however try and look towards some positives, even if he had to look beyond just him and McLaren stating he was happy to have a driver's parade and some fans back at a race weekend.

"I'm really happy to have fans back and I some atmosphere for sure," Ricciardo said.

"A drivers parade, it's been a long time so I'm really glad we could do it this weekend. Even now like seeing the fans and hearing them, I miss this."

Ricciardo was visibly disappointed with his performance at one of his favourite tracks on the calendar. The Australian seems to be at a loss to explain his lack of pace and will need to revaluate his approach to the way he's been driving the MCL35M.