The Australian Grand Prix was cancelled in 2020 after several McLaren team members tested positive for COVID-10, and this year's event has already been pushed back to November. 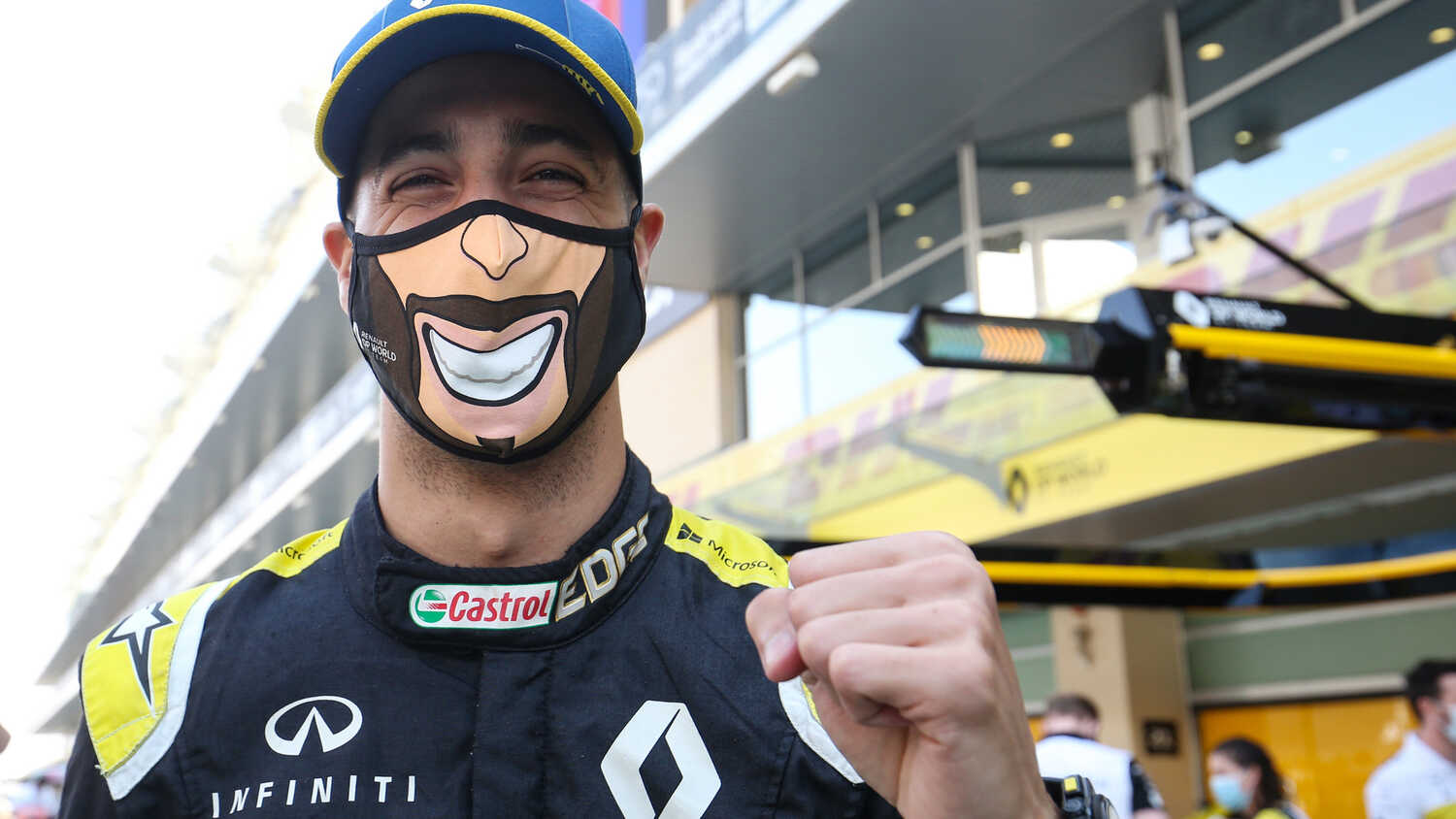 McLaren driver Daniel Ricciardo is hoping the Australian Open goes off without any hiccups as it would improve the chances of the Australian Grand Prix taking place in November later this year.

The Albert Park Circuit has traditionally been the Formula 1 season-opener, however that isn't the case this year as COVID-19 restrictions have forced the event to be moved from March 21 to November 21.

With the Australian Open set to begin on February 8, and players and entourages forced to quarantine for 14 days, Ricciardo is hopeful tennis officials can host a successful tournament as it would improve his chances of racing at home this year.

"I'm a massive tennis fan and I'm going to be watching it, and I'm hoping they can pull it off because it's a template in some ways for how we can get our rent done in November," Ricciardo told The Age.

"It it goes smoothly for the Open, that's great for us. It's a bold challenge for the city to take on and I admire them for that. It wasn't ever going to be realistic for us to do the 14-day quarantine for an event that goes for four days. Tennis, you're potentially there for two weeks so it makes more sense in that respect.

The 2020 Australian Grand Prix was cancelled hours before cars were set to take the track for Friday practice, something Ricciardo doesn't want to see again.

"I'd hate to have come back to Melbourne in March like we did last year, everything is right about to start, and then we get called off again," he stated. "It was such a massive shame for everyone once; twice would have been the worst. Shifting it to November gives us a chance to have a proper event, and that's what we're hoping for."

Ricciardo was also open to the idea of permanently moving the Australian Grand Prix to later in the season, though he made it clear his top priority is to see racing return to his home.

"Leading into the summer at home, it's not a bad time of the year at all," he added. "There's something cool about my home race being the first race, but later in the year, there's some benefits - instead of me not knowing or speculating how I'll go or how the season will go, we'll know how I'm going, how McLaren is going, and we'll know how competitive we are.

"The most important thing for the fans and for me personally is that we have a race, but if it moved to later in the year permanently, I wouldn't be against it."