Ricciardo gives an update on tattoo bet with Abiteboul

Daniel Ricciardo may no longer have Cyril Abiteboul as a boss, but the Australian intends on ensuring the former Renault Team Principal honours his tattoo bet... 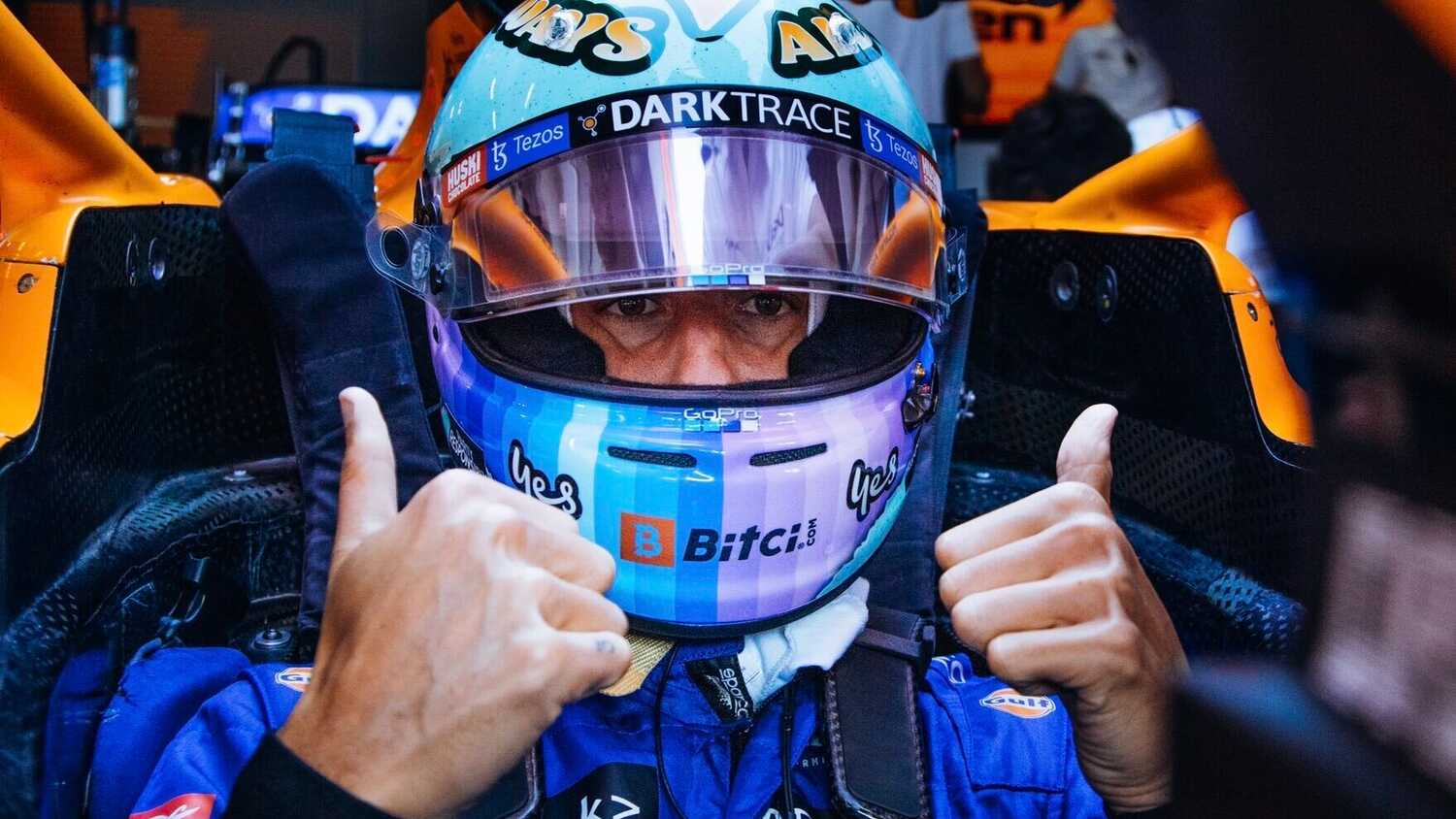 Daniel Ricciardo has shared an update on the tattoo bet he made with former Renault boss Cyril Abiteboul.

Ricciardo, who drove for Renault the previous two seasons under Abiteboul, made a bet with his former boss that would force Abiteboul to get a tattoo of Ricciardo's choosing if he managed to return the team to the podium. The Australian delivered, finishing on the rostrum at the Eifel Grand Prix at the Nurburgring.

Ricciardo revealed a few months ago that he has chosen a tattoo design for Abiteboul, which will feature a honeybadger to honour his nickname, and that it's now a case of trying to get together with the Frenchman. Abiteboul departed Renault at the end of the 2020 season, and has since joined Mecachrome as an advisor.

"So with Cyril, it's basically just trying to be in the same place at the same time," Ricciardo told RacingNews365.com in an interview.

"Because I don't want to just tell him to go get a tattoo and send me a photo. I want to be there. I want to organise it all! And document it. I'll pay for it. I'll get mates' rates!"

Speaking over the Russian Grand Prix weekend, Ricciardo explained that he still intends to get together with Abiteboul, having seen an email from him after his Monza victory.

"There's a lot of people I still haven't responded to!" Ricciardo told media, including RacingNews365.com.

"There was an overwhelming number of emails, WhatsApps, messages, all of it. So I did see an email from him but I am yet to respond! But he's on a list of many, so I don't want to single him out.

"But there was a topic of tattoos, so I'm still very optimistic we can get this done before the year's out, otherwise it's obviously going to drag on and become old news, so I'm determined to make it happen."