Daniel Ricciardo shows off his $1.2 million Richard Mille as part of a promotional campaign by the McLaren team. 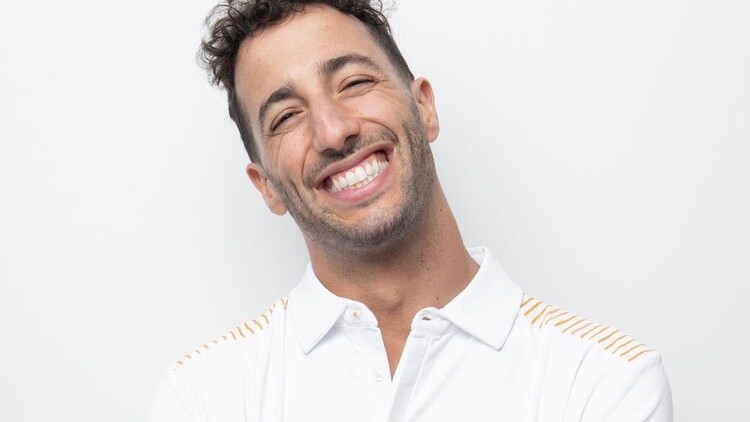 It's fair to say that Danial Ricciardo has received a major upgrade, at least with regard to luxury items outside the race track. The Australian has been spotted driving around in a McLaren 765LT and his latest toy has come from luxury Swiss watch maker Richard Mille.

Richard Mille has long been a part of the F1 paddock supporting the likes of Felipe Massa, Charles Leclerc, and even the late Jules Bianchi. The watchmaker also sponsors several F1 teams with McLaren being one of them.

With Ricciardo signing for the Woking-based team last year, he has now received his very own Richard Mille RM 50-03 Tourbillion Split Second Chronograph, which approximately retails for an eye-watering $1.2 million.

Ricciardo has been displaying his latest watch in a series of promotional images released by the McLaren team over the past few days.

The watch sported by Ricciardo is the result of a collaboration between McLaren and Richard Mille. The Swiss watchmaker is known for using exotic materials and avant-garde mechanisms with graphene, a material that is six times lighter than steel but simultaneously 200 times more rugged. The watch comes in at an astonishingly light 38 grams and is truly a remarkable work of art. 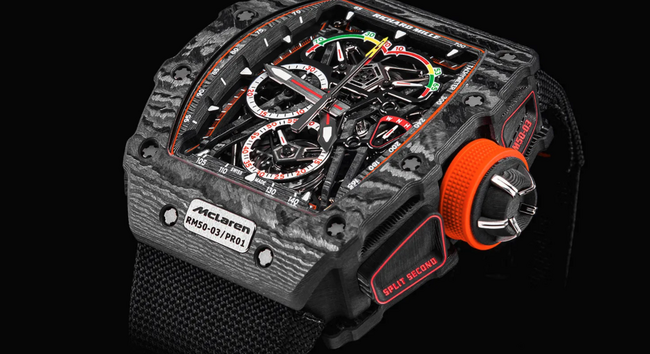