Daniel Ricciardo's recent run of good form ended during Turkish Grand Prix qualifying after he failed to make it out of Q1. 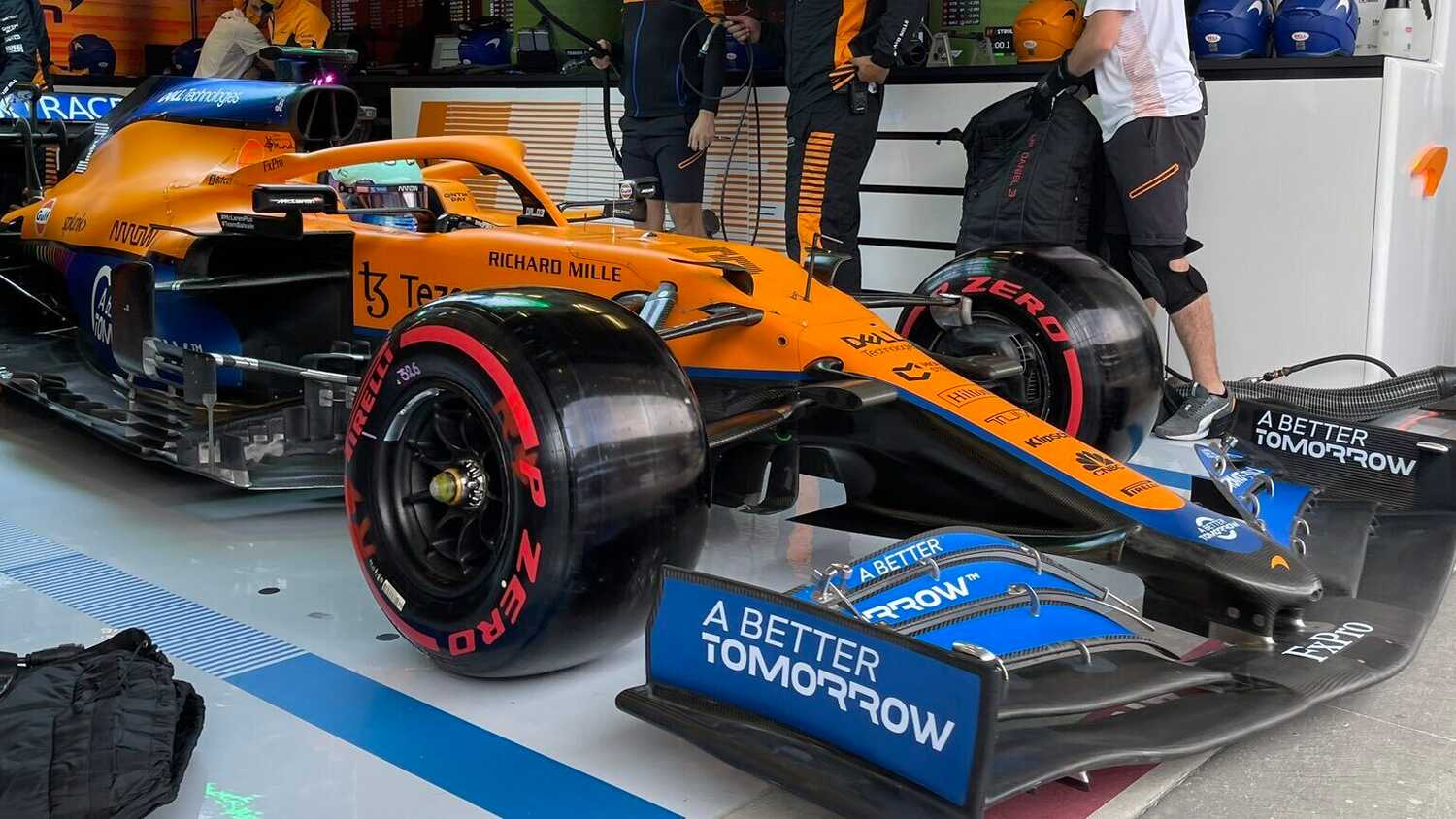 Daniel Ricciardo doesn't believe his poor performance in qualifying for the Turkish Grand Prix was simply the result of bad timing, after stating he just couldn't get the most out of his Pirelli tyres during Q1.

Ricciardo's recent run of good form was brought to a screeching halt at Istanbul Park on Saturday, qualifying down in 16th position. He appeared to get caught out at the end of Q1, crossing the line before his rivals as the track dried out following some light rain.

The Australian believes his inability to get the most out of his Soft tyres was the biggest reason for the disappointing result.

"There was maybe a bit of timing, but I think we just struggled on the Softs as the track got a little bit better," Ricciardo told Sky Sports. "It was still damp in some places, but as everyone was improving, I couldn't really get that much more out of the Softs.

"We made some changes in the pit-stop [while] putting on the second tyre to try help give me a bit more grip. We made quite a big step, but it still didn't really change the feeling.

"We've got a bit to understand with our tyre, it was tricky yesterday as well.

"When the track's improving there's a bit of timing, I think maybe I crossed the line P8, and then by the end I was P16, so being last always helps, but there were yellow flags and stuff...

"I wouldn't point the finger [there]. Ultimately, [I] just wasn't quite there on the Softs."

Ricciardo's teammate, Lando Norris, will start in P8 as McLaren look to fend off Ferrari in the fight for third in the Constructors' Championship.