Ricciardo confused by qualifying result: In my head it was a good day

After feeling that he had made progress in becoming more comfortable with the McLaren, Daniel Ricciardo was surprised to have qualified down in 13th place. 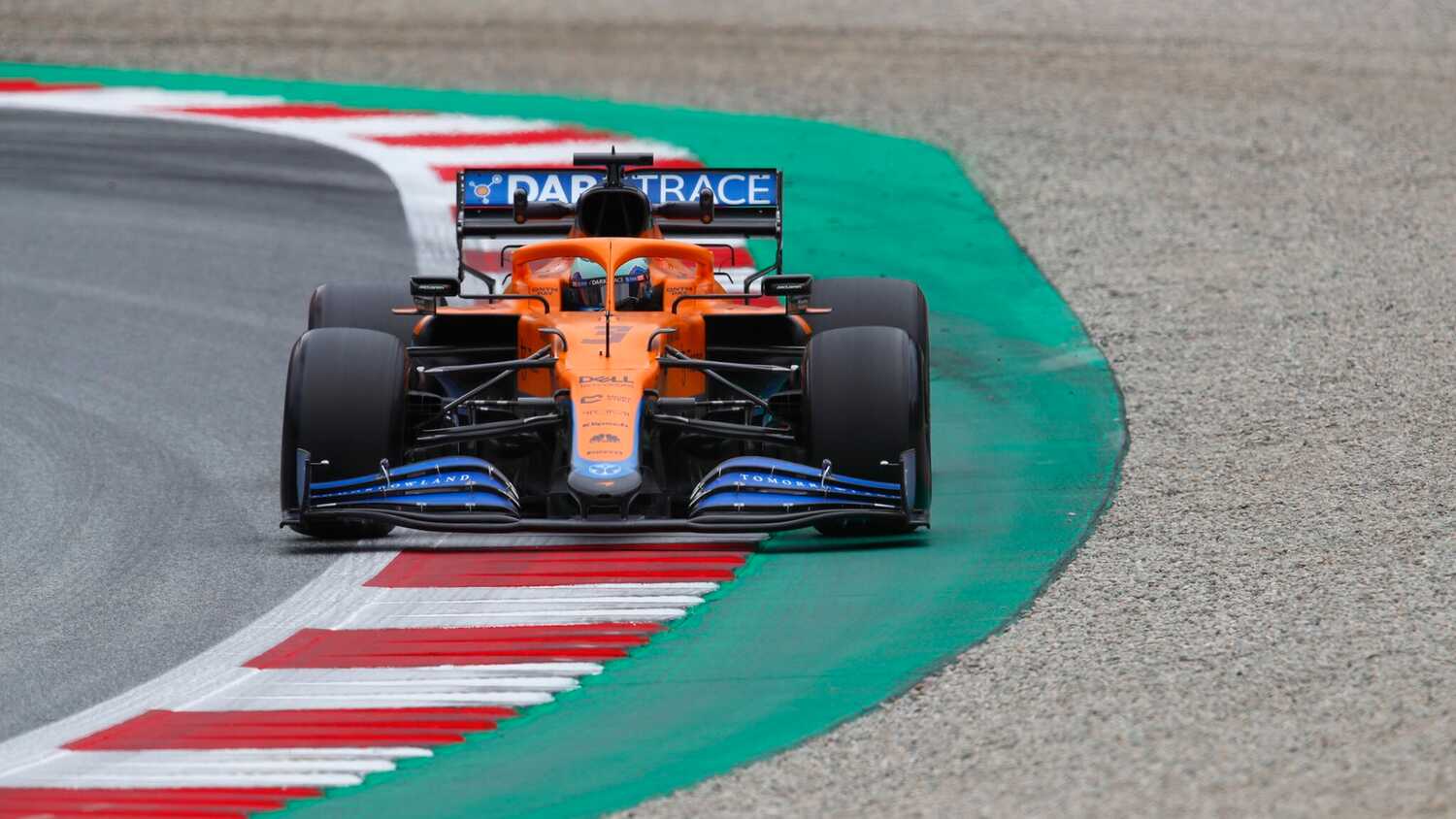 Daniel Ricciardo admits he was surprised to see himself down the timesheets in qualifying after feeling he had had a much better day than the results showed.

The Australian was eliminated in Q2 during Saturday's session and will start the Austrian Grand Prix from 13th place, quite a contrast from teammate Lando Norris who will be on the front row alongside pole-sitter Max Verstappen.

Ricciardo's continued struggles have left him feeling confused given that he felt he had made progress in becoming more comfortable with the car.

"If I wouldn't look at the classification, I would in my head think that today was a good day," Ricciardo told RacingNews365.com and other select media. "Like it was a solid day and everything was feeling pretty familiar.

"So yeah, there's obviously still something that is missing, and I think we'll just have to dig a bit deeper for that.

"I think in a way, weirdly enough, I feel okay. I feel alright in the car, so I'll just keep trying to search for where that lap time is."

Ricciardo is realistic about the fact that he has a lot of ground to make up in comparison to the times that Norris is setting.

"It's not a tenth, we're still talking big margins," the 32-year-old said. "So that one will require probably a bit more analysis."

Despite these issues, Ricciardo can still take positives from where he is currently at.

"I definitely do feel more comfortable in the car now. It's not kind of race two or race three where I'm like, I know that there is still just more to come naturally from seat time.

"I do feel, and especially now this is the third of a triple-header, like I've had enough time in the car and consistently in the last few weeks to be at a level of comfort with it.

"Sure, there still might be a couple of little mistakes here or there."