Ricciardo braced for Drive to Survive: People's TVs are going to explode!

McLaren's Daniel Ricciardo says that no television will be able to handle the sheer amount of drama that the new season of Drive to Survive will have to offer. 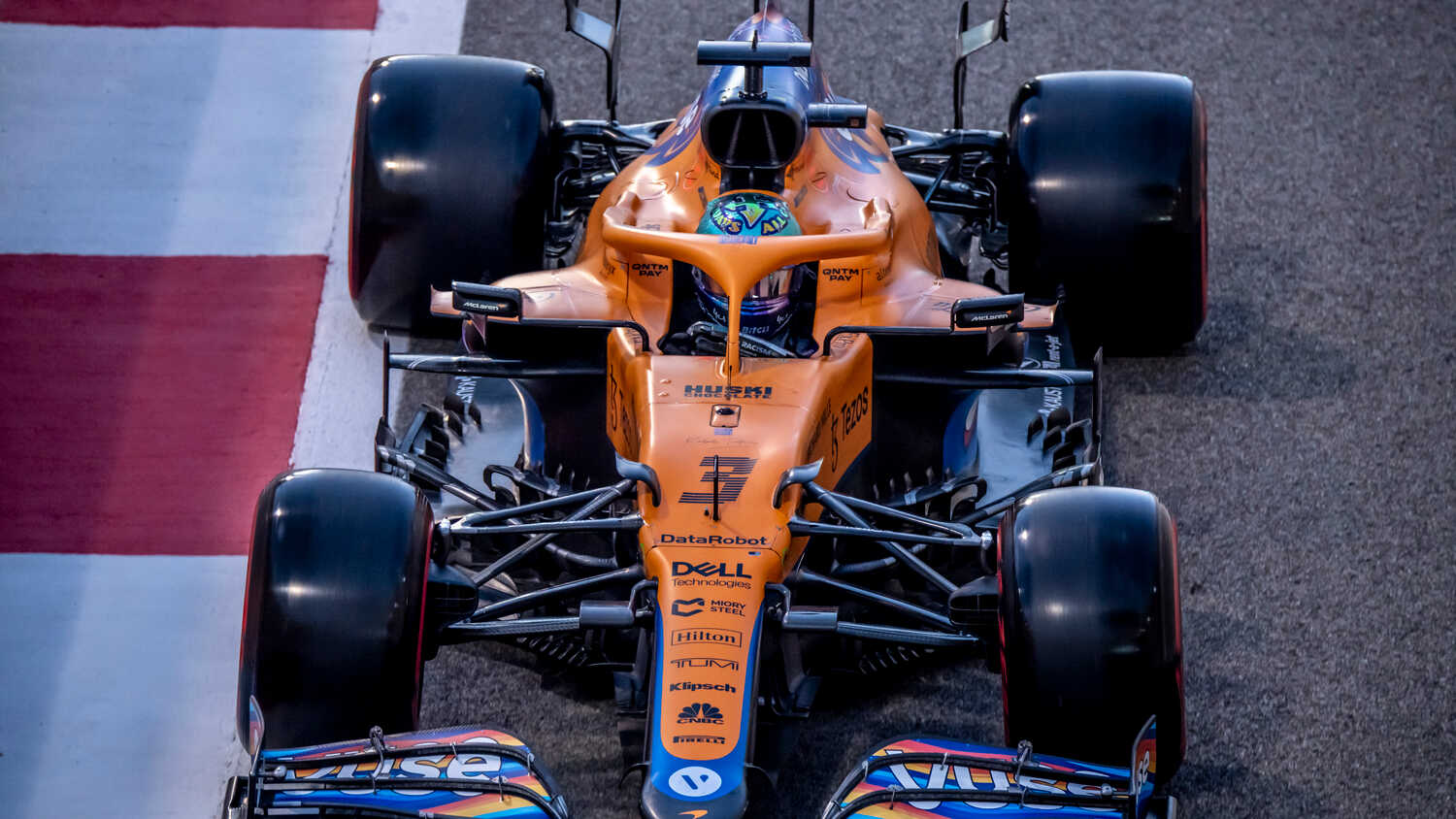 Daniel Ricciardo has joked that there isn't a TV constructed yet that's strong enough to be able to display the sheer amount of drama in F1, following the controversial season finale in Abu Dhabi.

With the title decided in Max Verstappen's favour on the final lap of the race, Ricciardo was asked about the bigger picture of the season after a year-long fight between Verstappen and Lewis Hamilton.

"Just when you think the season could not get any more dramatic!" he laughed while speaking to media, including RacingNews365.com.

"I don't even know if this is good because I think people's TVs are just going to explode, I don't think it can handle that much drama!

"I don't know what kind of TV can handle it. What I'm trying to say is it was a lot!"

Ricciardo, a former Red Bull teammate of Verstappen between 2016 and 2018, before leaving for Renault, congratulated his close friend and the squad.

"Obviously, on one side, I want to congratulate Max - first-time World Champion - and obviously Red Bull, a team I know very well, so I am of course happy for them," he said.

"But I can't say that and in the same sentence not say I feel for Lewis, because he had the race under control and sometimes it doesn't swing in your favour, the Safety Car.

"It didn't not only swing in his favour, it obviously cost him the title, so I do feel for him. It's a crazy end to the year."

Confused by the ending

With Ricciardo being the first of the lapped drivers who was told not to overtake the leaders as the race prepared to restart for the final lap, the Australian admitted to being confused by the situation, as he was initially told that there wouldn't be any cars unlapping themselves under the Safety Car.

"Yeah, I was confused, because I got that message that they won't overtake," he commented.

"In my head, I thought, 'That seems OK', because Lewis had such a lead and Max had newer tyres so, in this way, [he] has to cut through a few cars if they're going to restart the race.

"Then I saw some cars overtake, so I asked, 'What do I do? Do I pass?' and then I think Tom [Stallard - Race Engineer] said, 'No, you have to stay here', so I've literally got front row seats for the last lap and I've got new Softs, so I was like, 'Do I pass both of them?!' Just kidding!

"I'm honestly a bit speechless, I don't know what to make of all that. I need to see how it all came about."