Ricciardo beaming after strong qualifying: Fourth was a possibility

McLaren's Daniel Ricciardo was a happy man after making it into Q3 in Spain after a tough weekend last time out in Portugal. 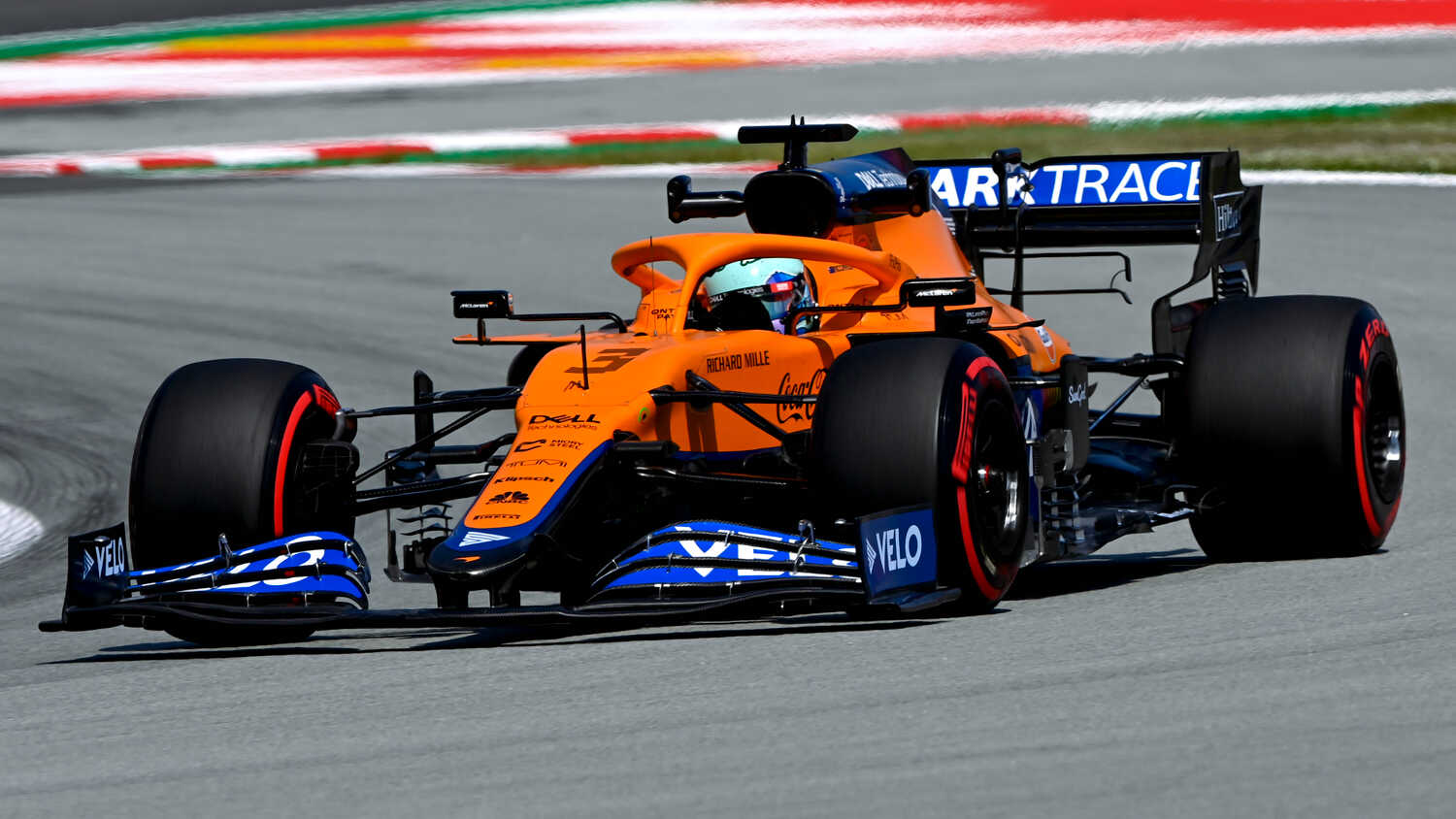 Having been eclipsed by Norris in recent races, including an embarrassing Q1 elimination last weekend in Portugal, Ricciardo was beaming after a far more successful Saturday showing.

"It's funny, everyone's interpretation is the narrative, for sure, it's taken time to get up to speed and and also Lando has been driving exceptionally well," Ricciardo told Sky Sports F1 afterwards.

"So, these two factors have been challenging, I guess. Yeah, from that note it's certainly a more positive day. And in saying that, there's still a little bit of maybe what could have been because we missed the last run, we ran out of time."

Ricciardo reckoned that fourth place could have been a possibility, had he been able to find an extra tenth.

"It was a little bit of a Monza scenario a couple years ago," he explained.

"So there was a tenth or so to fourth. And I think a tenth is always there, especially when I'm still trying to get on top of the car.

"So maybe that was there, but nonetheless, a much, much better day and happier even from yesterday and obviously a week ago, but progress. Progress means positivity!"