F1 is a multi-million dollar sport, with driver salaries playing a key part. Unsurprisingly, Lewis Hamilton and Max Verstappen are the biggest earners, while the likes of Fernando Alonso and Sebastian Vettel also rank highly. But how much does each driver earn? RacingNews365.com reveals all... 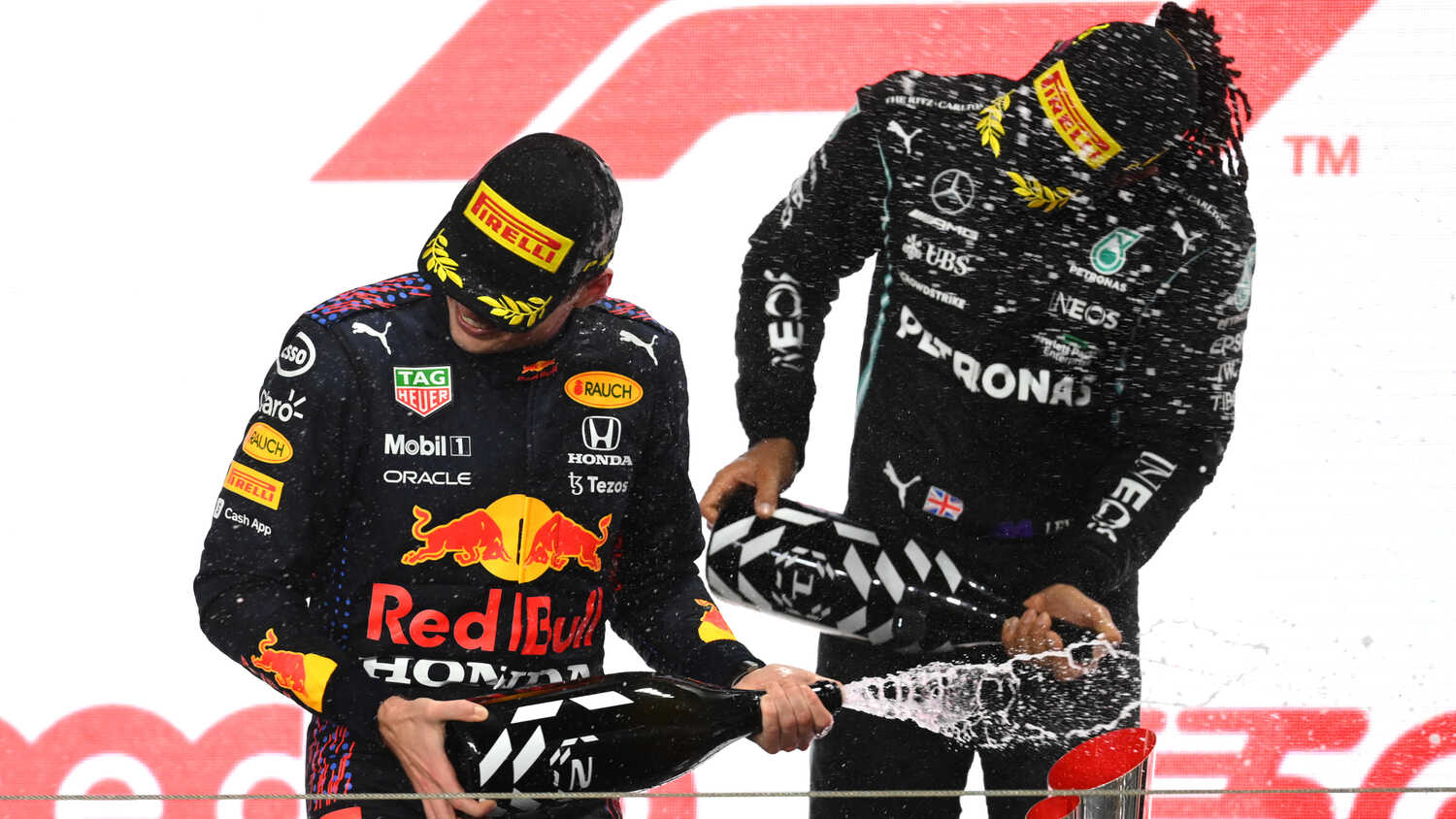 Most F1 drivers earn millions of dollars each season as they crisscross the globe to entertain a massive fanbase. For the likes of Lewis Hamilton and Max Verstappen, their salaries are in the tens of millions – streets ahead of those at the back of the grid.

At present, seven-time World Champion Hamilton is the highest-paid driver in F1 with an estimated salary of $40 million a year, some 15 million ahead of 2021 title-winner Verstappen – with both drivers locked into their deals until 2023.

Compared to the 2020 silly season, which sparked a host of changes, there have only been a handful of driver moves this winter. As such, the fluctuations between last year's and this year's salaries are relatively small.

One of the biggest moves is Valtteri Bottas' switch from Mercedes to Alfa Romeo, where he will earn the same money as in 2021, with George Russell making the step up from Williams to replace him – pocketing five million a season.

RacingNews365.com has compiled a complete overview of the salaries of all drivers competing in the 2022 F1 season.

Various sources within the F1 paddock and across teams were consulted in order to make the list as reliable as possible. All salaries exclude performance bonuses and income from personal sponsors. Meanwhile, drivers with a + behind their contract have an option to extend.