The CEO of SAGP is confident the sport will be back in South Africa within the next three years. South Africa last held a Formula 1 race in 1993 at Kyalami, 20 years on a return is possible. 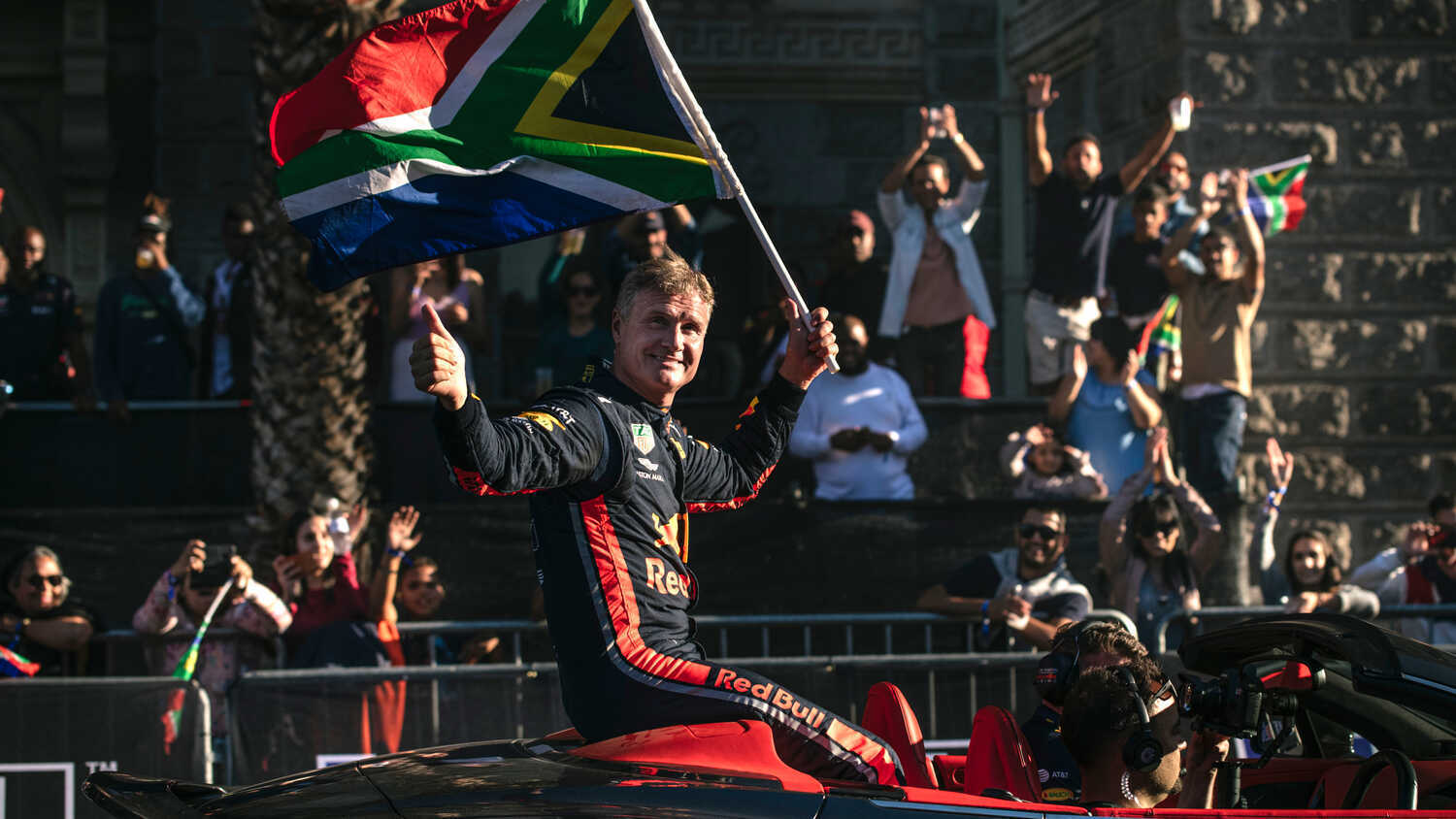 Formula 1's return to Africa is more likely to happen in 2023 rather than the targeted 2022 date. The CEO of a company looking to revive a Grand Prix at South Africa's Kyalami believes "little work" is needed for the track to be brought up to F1 standards.

F1 president and CEO Stefano Domenicali has recently said there is interest from promotors in north and south Africa but Kyalami remains the lead runner to bring F1 back to Africa. A race could still take place in 2022 but Warren Scheckter, CEO of SAGP, believes a race the following year is a more realistic option.

“The target date is still 2022 but that could shift due to the effects of the pandemic, so 2023 is maybe more likely,” Scheckter told RaceFans.

The event has the support of current world champion Lewis Hamilton who said Africa is an important place for the Formula 1 market.

“It’s great that Lewis, a person as high-profile and influential as himself, has indicated his support for an African Grand Prix,” added Scheckter, nephew of 1979 world champion Jody Scheckter.

“Obviously South Africa is the most likely place for that to happen being that it’s a country that has a huge history in Formula 1. It had its own Formula 1 racing series back in the seventies, had a Formula 1 world champion itself and as a country it has quite a big following.

“Most importantly it has a race track that’s really ready to go, that’s very close to being F1-standard. If there were to be an African Grand Prix, South Africa and Kyalami is the most logical place that it would happen.