According to reports in German media, talks between Valtteri Bottas and Mercedes regarding his seat will happen this weekend in France. 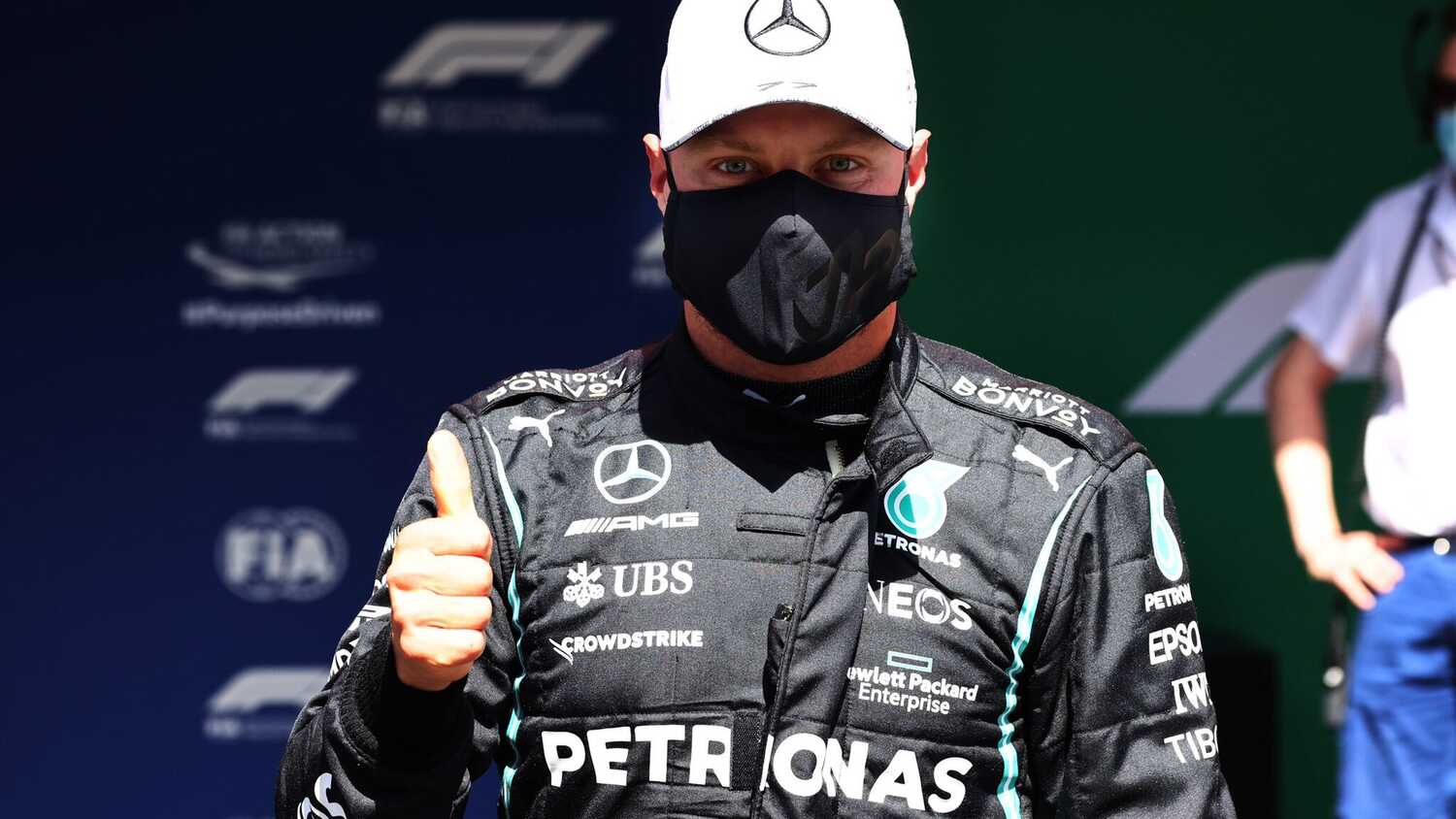 Valtteri Bottas will reportedly sit down with Mercedes team boss Toto Wolff this weekend in France, to discuss the Finn's seat with the team.

Rumours have abounded since the Azerbaijan Grand Prix, where Bottas had an anonymous race in the midfield, that his seat is under threat from George Russell. Sky Sport Italia and F1-Insider.com both suggested that Bottas could be replaced at the end of this season.

However, more recent information suggests that the possibility of an even earlier replacement could be on the table. According to Germany's RTL and NTV, talks between Bottas and Wolff are scheduled for this weekend in France.

A decision regarding Bottas' future could be made by the Styrian Grand Prix at the end of the triple-header, which would give the Finn the rest of the season to find a seat elsewhere.

According to the earlier reports, Russell has already been told by Wolff to be ready to step up to Mercedes, having already deputised for Lewis Hamilton at the team at the end of 2020. On that occasion, Russell impressed and was in contention for the race win until a puncture towards the end of the Sakhir Grand Prix.

Speaking to RTL, Williams CEO and newly appointed team boss Jost Capito said no contact has been made between himself and Wolff regarding the topic, but didn't rule out the possibility it could happen.

"We have a contract with him [Russell] that is valid. But you know that everything can be sorted out if necessary. I have a good relationship with Toto."