Rencken: I believe Red Bull intend to take this further

RN365 F1 journalist Dieter Rencken firmly believes that Red Bull are exploring every available avenue of review open to them over the Silverstone crash. 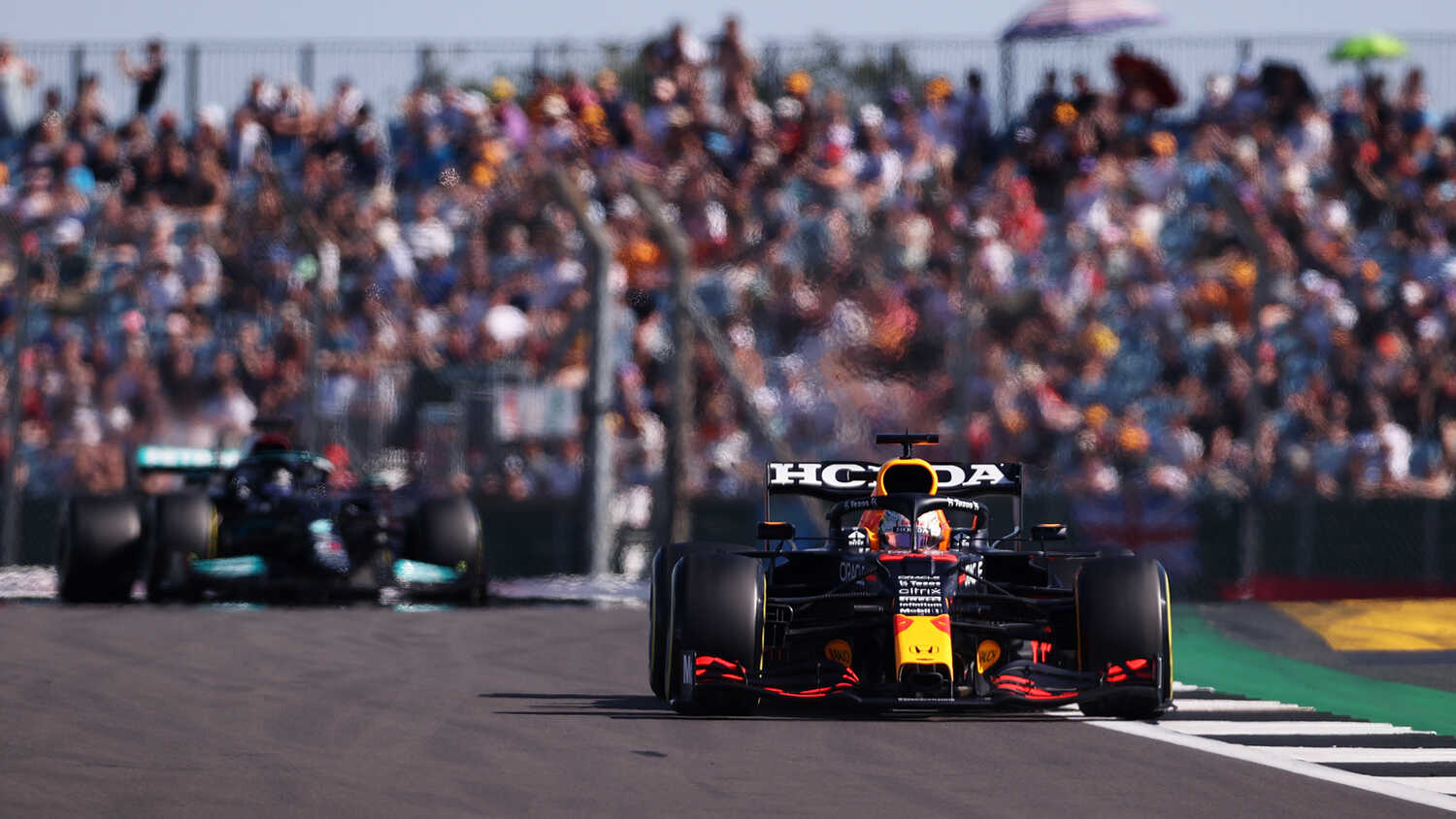 Red Bull are certain to be reviewing every single available opportunity open to them in terms of legal review of the Silverstone crash that took Max Verstappen out of the British Grand Prix, and left the team with a hefty repair bill for their extremely damaged RB16B.

That's the opinion of RacingNews365 F1 journalist Dieter Rencken, who told Thomas Maher on the RN365 F1 Podcast that Red Bull are exploring their rights to lodge a review of the steward's decision at Silverstone.

"I do believe they will. When I say I do believe they will, I know that they are investigating every possible avenue and opportunity," Rencken said, outlining that Red Bull have until Saturday of the Hungarian Grand Prix to lodge a request to review the steward's decision with the FIA.

"Whether that comes to something, I don't know. But, I think at the very, very least, they're going to ask for a review of the steward's decision, how they reached that decision based on what evidence, and I think that evidence will be absolutely crucial.

"Who knows? Just maybe, maybe it will show up that Lewis had done something which we can't explain. It could equally prove that Lewis did absolutely nothing wrong. And therefore I think that's welcome that they do take this on review."

Asked by Maher whether he believes Red Bull's comments regarding a rumoured hiring of sports lawyers to help investigate the circumstances of the collision, Rencken outlined that he doesn't believe that the team are blowing hot air.

"I don't call it bluster, I don't believe it's bluster at all," he said.

"I spoke to Christian Horner on Sunday night, he's very, very upset. I don't blame them for being very upset. And frankly, I believe that if the shoe were on the other foot and Mercedes had come short, Toto would be very upset. And again, I wouldn't blame Toto for being upset.

"Equally, I wouldn't blame Lewis if it happened to him what happened to Max. I think we have to leave personalities out of this. But ultimately, I think that we saw that Toto was very upset at Imola because of the cost of the damages to the Valtteri Bottas chassis after that coming together with George Russell, to the degree that, actually, Mercedes thereafter said they weren't going to participate in Pirelli wet tyre test, because they needed to save the costs of what the test would have cost to cover for the cost of the chassis.

"Now, whether that was the full story, I don't know. But it's certainly reasonable. And, equally, I don't blame Red Bull for being very upset about this. You just don't like seeing three quarters of a million bucks thrown down the tubes. Let's also not forget these days of budget caps, it means that the team cannot spend more than a certain amount of money. That three quarters of a million equates to two, three, maybe four engineers in terms of salaries. It's a very, very serious amount of damage."

Listen to the full RacingNews365 podcast below! 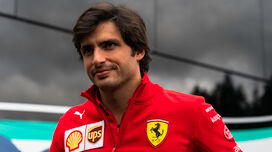