Christian Horner has confirmed Helmut Marko and Dietrich Mateschitz will remain with Red Bull in the short to medium term when asked whether there are any succession plans. 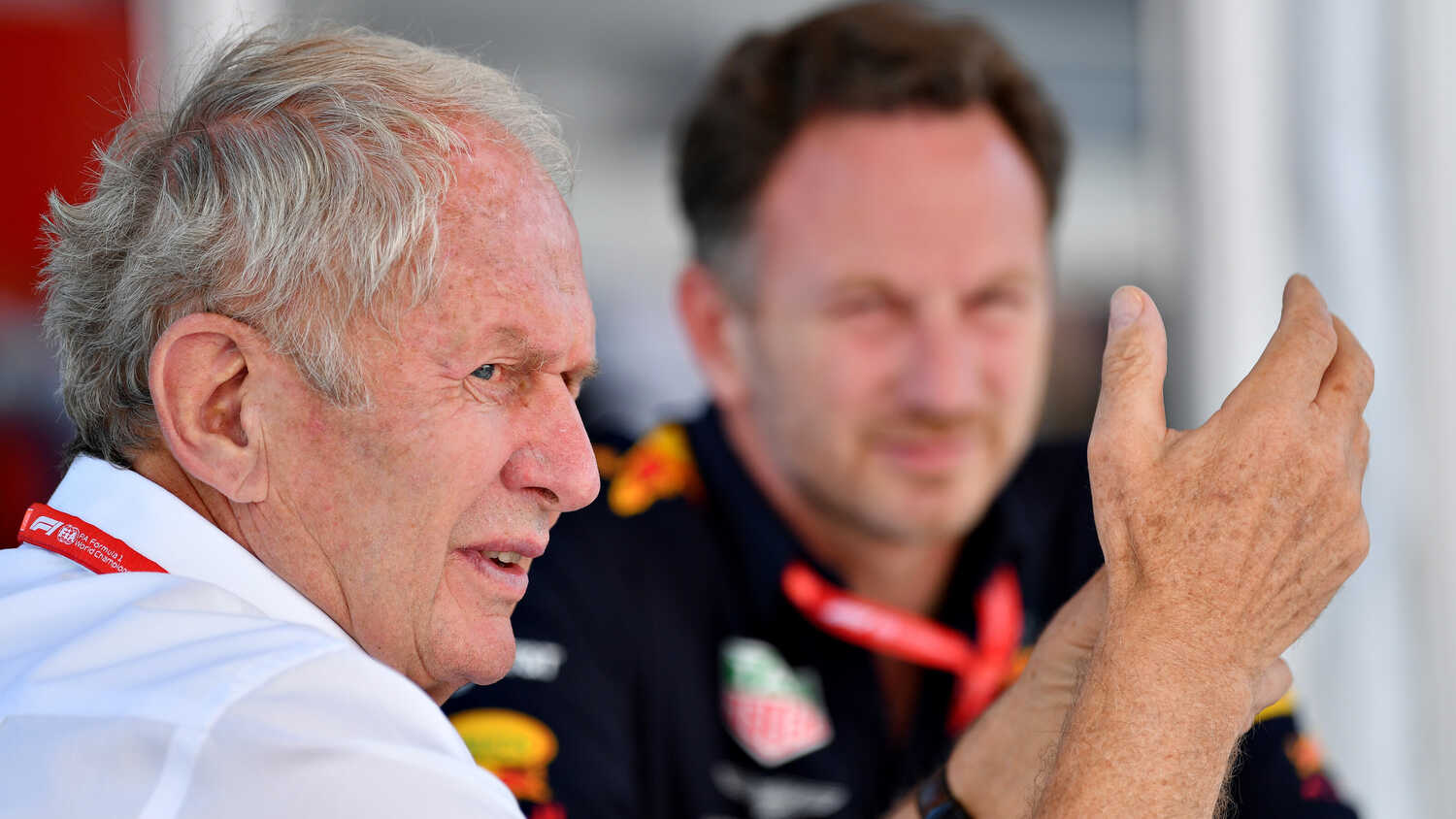 Red Bull's Helmut Marko and Dietrich Mateschitz will not be going anywhere anytime soon according to Christian Horner.

Marko turned 78 years old this year whilst Mateschitiz is 77 years old. Both have been key to Red Bull's success in Formula 1 including four consecutive world titles with Sebastian Vettel and they are hoping to repeat similar triumphs with Max Verstappen. Horner was asked whether a succession plan has been discussed.

"No, absolutely not," Horner told RacingNews365.com and other members of the press. "I think they are both in good shape. They are still massively motivated about Formula 1.

Horner hinted that Red Bull's move to take on the Honda power units from 2022 and to run them themselves is a sign of the motivation that Marko and Mateschitz still have.

"The enormous investment, that some would call foolhardy, to take on producing our own engine, that's Red Bull," said Horner. "To take on what would be perceived as the impossible and become an independent engine manufacturer.

"Without Dietrich and without Helmut's drive, it's great that they have got that vision and that enthusiasm still for Formula 1. It's great to hear Bernie [Ecclestone] is still pretty active as well aged 90, so it just shows that age whether youth or at the other end of the scale is no barrier."