Red Bull / Verstappen vs. Mercedes / Hamilton: Will the real underdog stand up now?

Question marks, question marks and more question marks. No one dares to bet a penny with any certainty on who will win the first battle of 2021. Will it be Mercedes or will it be Red Bull? Will it be Lewis Hamilton, Max Verstappen, or someone else? 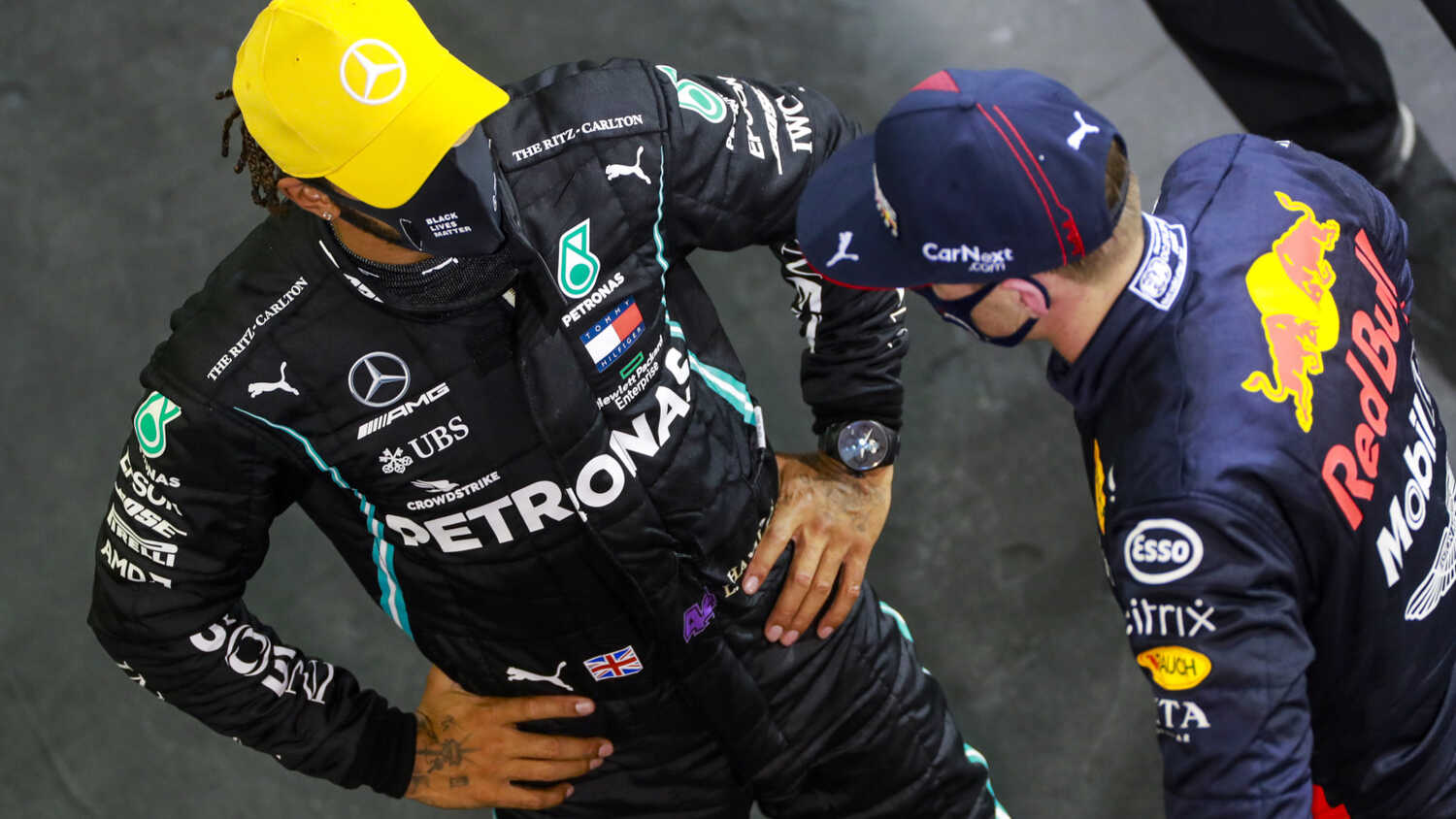 Before we get to see whether it's Mercedes and Red Bull as quickest to start the season, another battle will be played out in the media between now and Sunday. You can count on both parties to do everything they can to put each other as the favourite, with both trying to start the race weekend as the underdog.

After all, until now, we have heard little else in the media. Yes, Red Bull knows that things are better than ever, but the 'but' always follows. And if we are to believe Mercedes, they will be beaten by a huge margin.

The truth is likely somewhere in the middle, and the teams are just very well matched. And if so, it could mean good news for Red Bull, even if they don't win the first race. After all, Red Bull has always shown that it can develop a car well over a season, perhaps even better than Mercedes. It is not without reason that Verstappen often said in previous years that he 'can work' with a delay of two to three tenths of a second per lap. 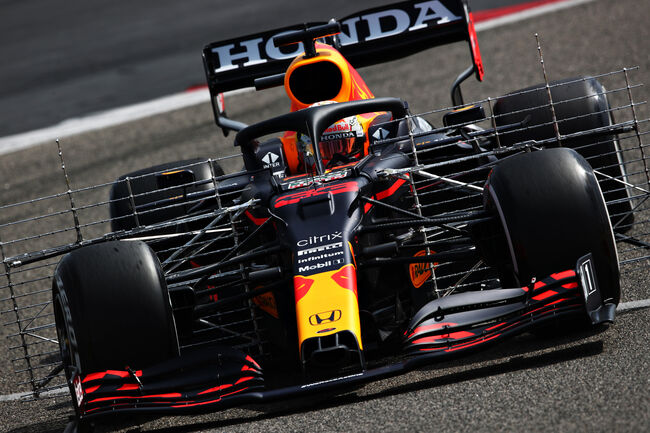 So there is nothing lost if Red Bull does not win the first race, no matter how good that is for the tension building aspect of the championship.

Hooking up a good, strong start is the motto, and hooking it up in a way that was not possible in the past few years.

Anything more than that is a bonus and just as realistic given the winter tests.

By the way, don't focus blindly on Verstappen vs. Hamilton alone, Valtteri Bottas and Sergio Perez will also want to have a say, with the biggest question mark hanging above the Mexican. Could he be what Bottas is to Mercedes, or maybe a little bit more?

Perez himself says he is not there to play second fiddle, but also that he thinks he needs five races to find those last few tenths, which could be viewed as a bit contradictory from the Mexican.

The audience, consisting of both analysts and fans, seems to indicate Red
Bull as the team to beat. That is of course grist to the mill of Mercedes, because secretly some pressure is removed in that way.

Red Bull is the team that now has the most to lose in the eyes of the
public, while Mercedes can only win. We will know more on Sunday evening at 7PM CET..