Helmut Marko has confirmed that Max Verstappen was ill during the United States Grand Prix, where he won his eighth race of the season 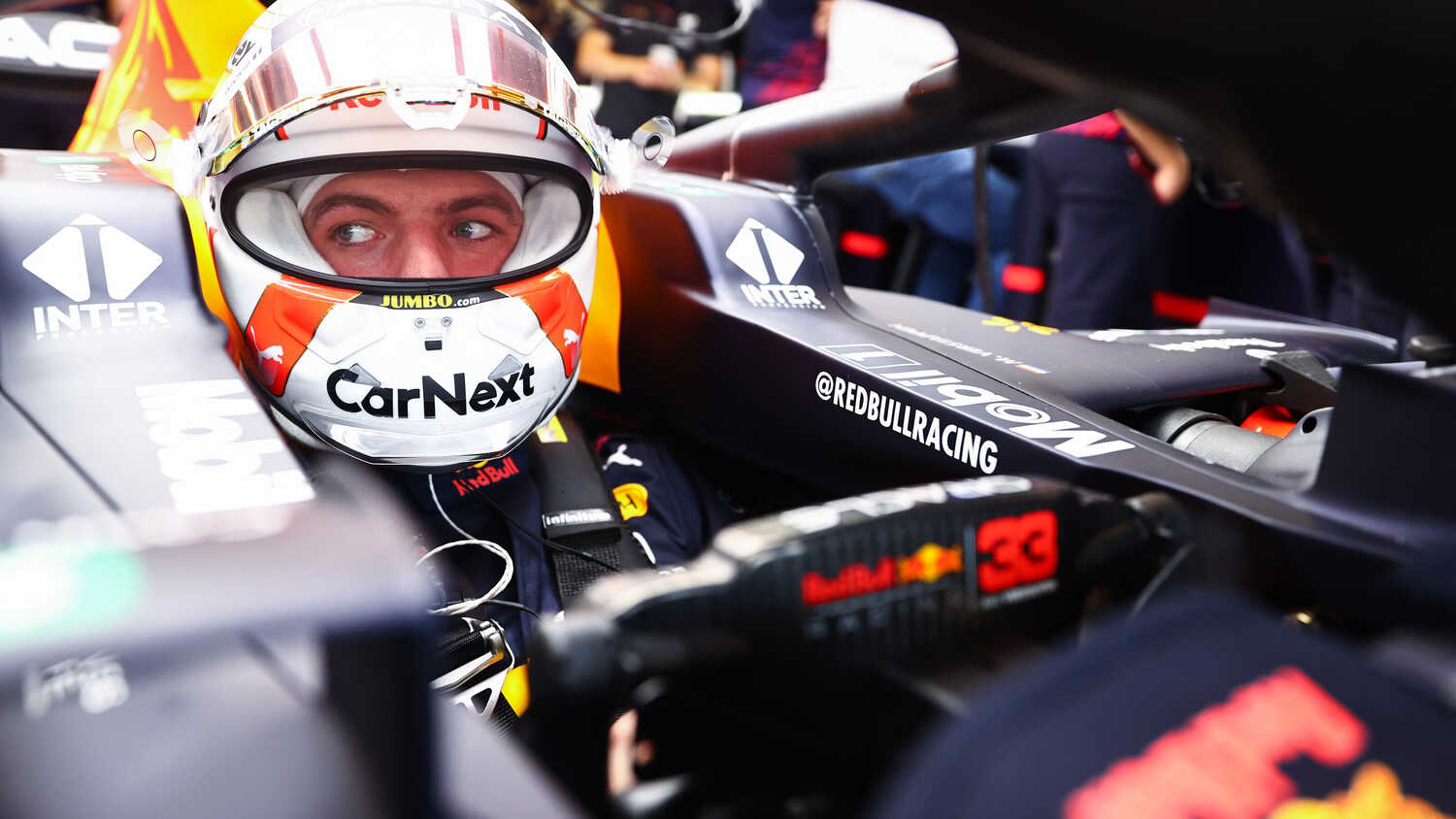 Red Bull advisor Helmut Marko has revealed that Max Verstappen was "unwell" during the United States Grand Prix at the weekend.

Sergio Perez was visibly struggling post-race and Marko has confirmed Verstappen was not feeling 100 percent despite converting pole position to victory to extend his lead in the Drivers' Championship to 12 points over Lewis Hamilton.

"During the race it turned black in front of his eyes," Marko told Auto Motor und Sport.

"It's incredible how much mental capacity Max still has. He drives a car at the limit despite feeling unwell, but also still thinks about the strategy.

"Max brought himself back into shape with breathing exercises and drinking."

RacingNews365.com has learned from sources that Verstappen's complaints during the weekend were minimal.

Perez's illness affected him more and he was hindered further because he completed the 56-lap Grand Prix without a working drinks system. The Mexican described the experience as his "toughest race ever".

Marko believes Perez's and Verstappen's performances should be rated more highly due to both drivers not being at full fitness.

"For Perez, too much water flowed in the warm-up lap [in his car]," said Marko. "The stuff splashed around like the devil.

"Then he had to change the balaclava. He had no water in the race. When changing the car, to have less water, something went wrong. So that was a good performance.

"The performance of both [drivers] is to be valued even higher."