Red Bull have replaced a part on Max Verstappen's car ahead of the Dutch Grand Prix, after he suffered a DRS issue in qualifying. 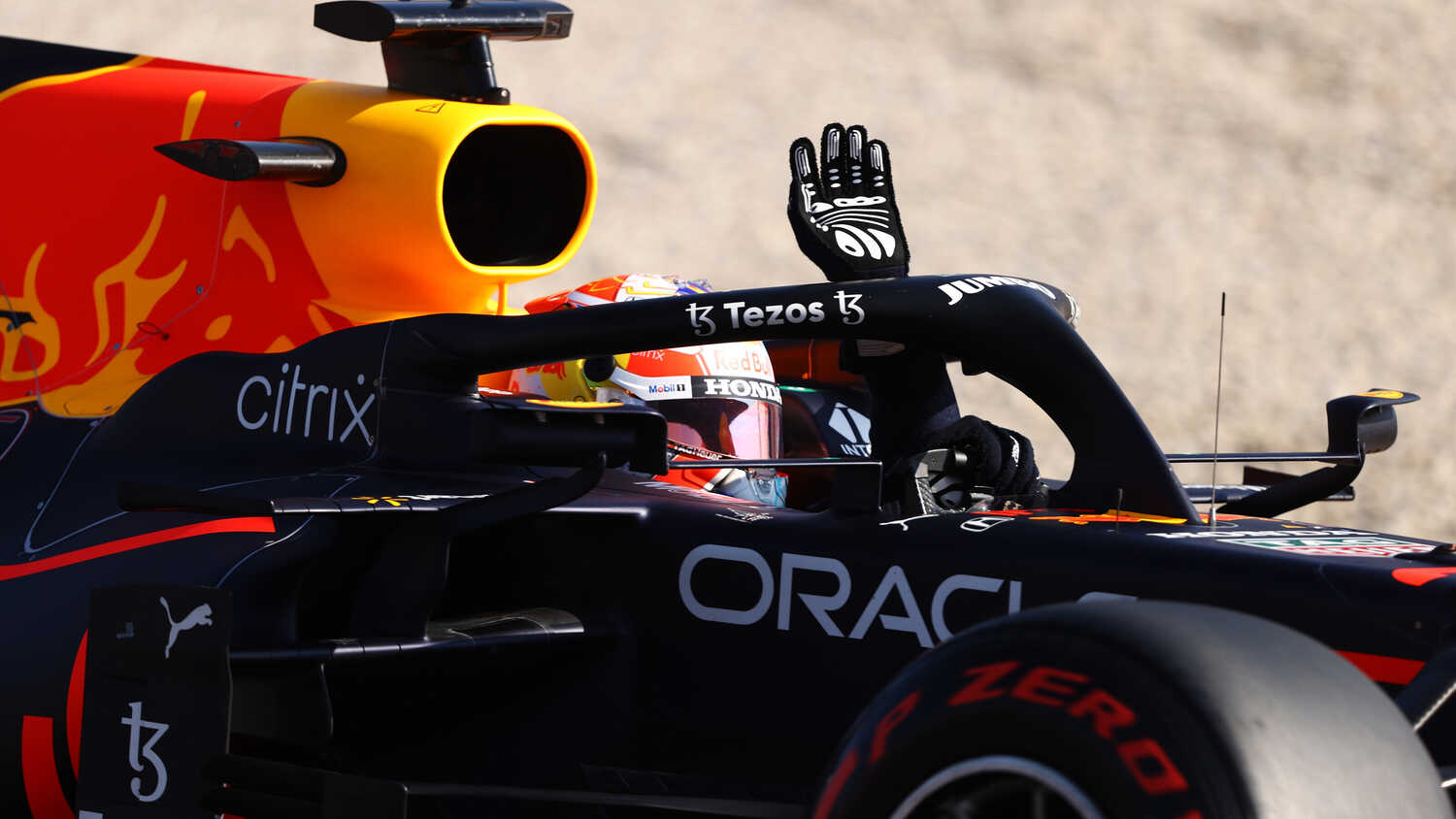 Red Bull have taken steps to avoid a repeat of the DRS issue Max Verstappen suffered during qualifying at Zandvoort, fitting a new part to his car ahead of Sunday's Dutch Grand Prix.

Verstappen beat Mercedes rival Lewis Hamilton to pole position by the slender margin of 0.038s with his final flying lap, but he was seen crossing the start/finish line without his DRS open, costing him lap time.

Red Bull looked into the situation after qualifying and, as permitted under parc ferme conditions, have fitted a new DRS actuator to Verstappen's car for the 72-lap race, which will feature two DRS zones.

Speaking after qualifying, Verstappen admitted that he was initially unaware of his DRS being closed, saying: "Is that so? I don't know."

He added: "For me, the problem started earlier. Out of Turn 3 it's quite bumpy, and I had a double shift. I was two-tenths up on my lap and then I lost like one-and-a-half-tenths all the way to Turn 7. Then you also use more energy, because you're a gear higher.

"I was not aware that my DRS was closed to the line, so very lovely…"

Verstappen trails Hamilton by three points in the Drivers' standings heading into his home race.