Red Bull not taking any risks with Verstappen's damaged wing

After spotting a crack in Max Verstappen's rear wing, Christian Horner says Red Bull have played it safe and changed the component. 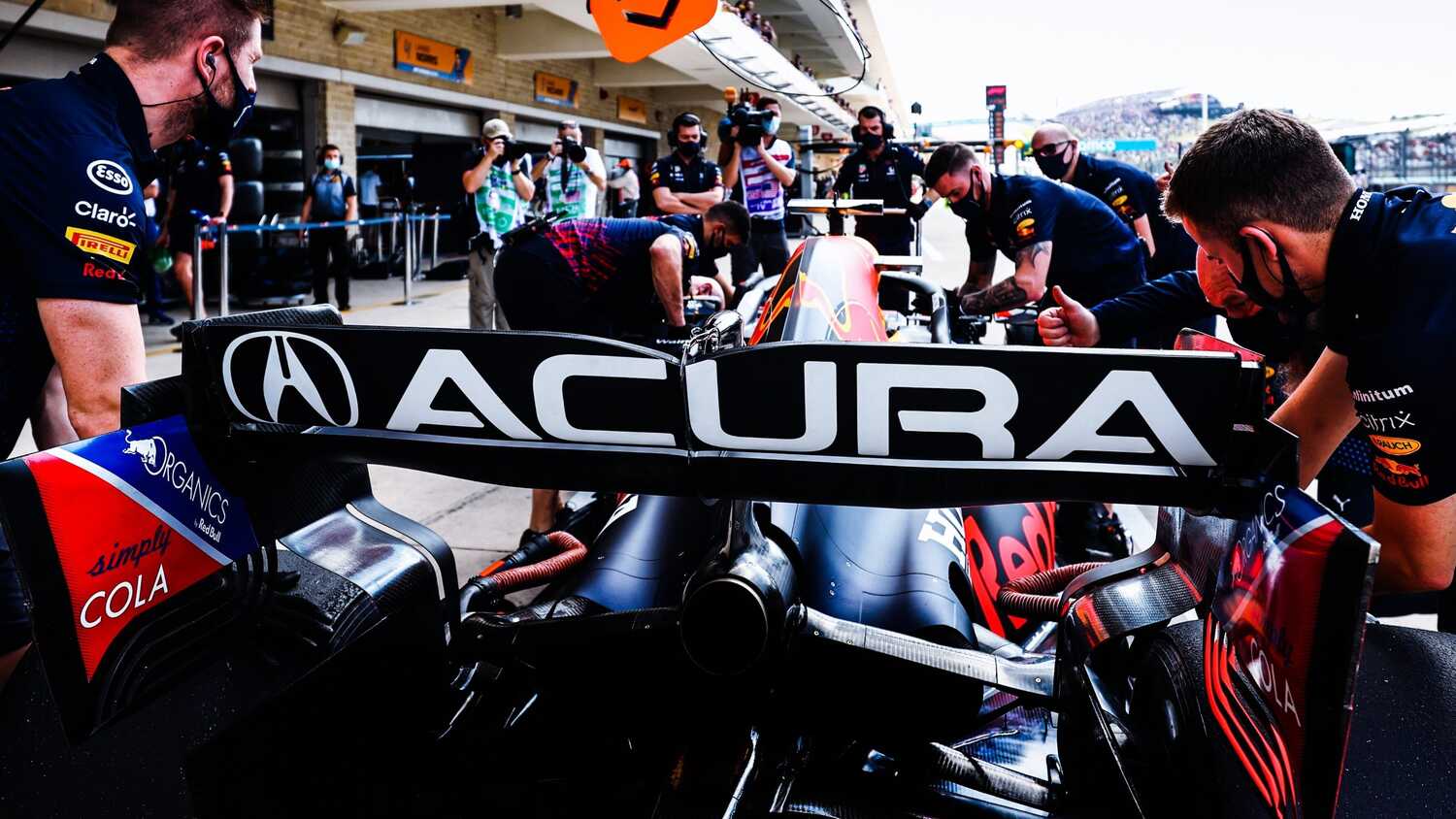 High temperatures and a bumpy track surface have been two of the big talking points so far at the Circuit of the Americas, with Ferrari's Laurent Mekies noting that some teams have found the bumps to be worse than expected.

The bumpy track may have played a role in Verstappen's cracked rear wing, which Horner says has been changed, adding that all the cars are getting a rough ride around the circuit.

"One of the mechanics has found what looks like maybe a hairline crack, so we're not taking any risks and changing the component," Horner told Sky Sports during FP3.

"You can see the cars get a pretty rough ride around here, so a good spot by the guys, and good to get it replaced."

Temperatures are expected to rise ahead of qualifying, but Horner doesn't expect it to be much of an issue once the cars take to the track.

He added: "It's not too far different, it's not going to heat up a huge amount. It depends on is the wind going to move, is it going to strengthen? Because it's pretty blustery out there.

"So that can, particularly in the first sector, make life pretty complicated, but hopefully it's a reasonable indicator."