Red Bull and Mercedes team bosses Christian Horner and Toto Wolff have faith in the FIA's new, stricter regulations regarding the transfer of intellectual property between teams. 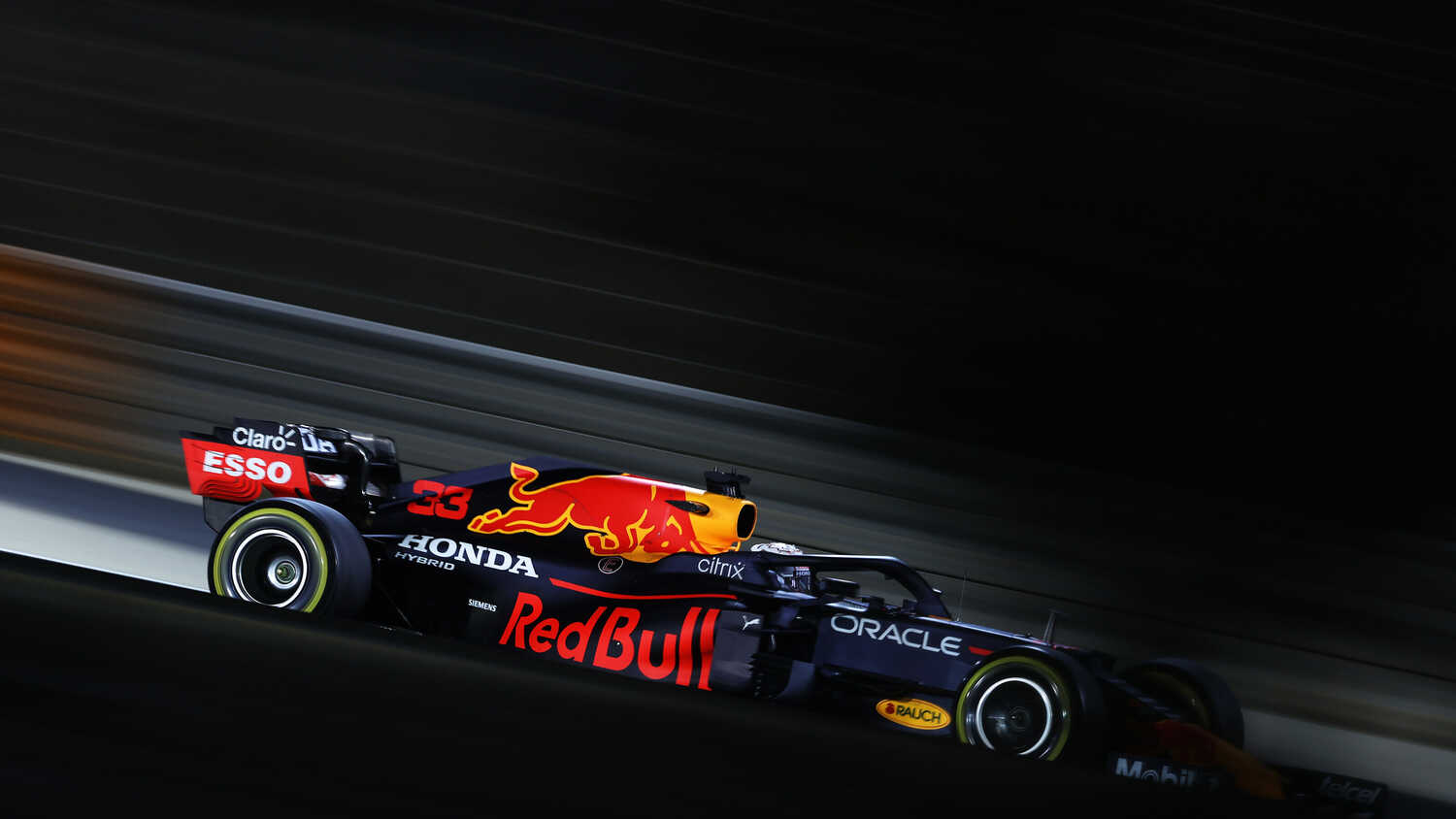 Red Bull boss Christian Horner and Mercedes' boss Toto Wolff have faith in the FIA's more stringent regulations regarding the transfer of intellectual property between teams.

Regulations regarding the knowledge transfer between teams have been tightened up for 2021, following the Racing Point saga from 2020 where the team's RP20 bore a striking similarity to Mercedes' W10 from the previous year. A Technical Directive was issued to the teams in late 2020 in order to clarify what's permitted, and what isn't.

With Mercedes supplying their rear suspension and gearbox to engine customer team Aston Martin, and Red Bull Racing also sharing components with AlphaTauri, their respective team bosses say they have every faith in the FIA's tighter regulations.

"I think we’ve got to trust the system," Toto Wolff told media, including RacingNews365, over the Bahrain Grand Prix weekend.

"The regulations have become more prescriptive. By the end of last year they have been clarified. Everything that could have been bound to an interpretation was described in a very solid way, so everybody knows what’s on and what is not on.

"There will always be areas of collaboration between teams but they are not in areas of any IP nor any exchange of information or in whatsoever way so I believe that everybody… it’s down to all of the teams to perform, carry on with their own development.

"But there will be some infrastructure that’s being shared within the regulations and obviously that creates the positive effect of economies of scale, revenue stream for the bigger teams and fantastic state-of-the-art facilities for the other teams, but we equally recognise a situation like McLaren has, that this needs to be, in a way, ring-fenced in terms of the regulations, so there’s absolute clarity what’s on and what’s not."

The tighter regulations include details on knowledge transfer with regards to technologies and settings, with the highly prescriptive Technical Directive ensuring, where possible, that there's no grey areas with regard to what is legal and what isn't.

"Look, I think last year we saw the regulations stretched to the limit of what’s feasible and what isn’t," Horner said at the same press conference.

"I think the FIA are acutely aware and again, as the governing body, you have to trust in them to police accordingly.

"I think obviously there is the topic of the 2022 car which is a clean sheet of paper and again the FIA need to be on top of ensuring that no team artificially benefits through that of a customer or affiliate or associate team and it’s something that we at Red Bull take very, very seriously.

"The relationship with Toro Rosso and now AlphaTauri has scrupulous discipline to how we operate, respectful of those rules. Of course you trust in the governing body to police those and enforce those accordingly."