With Yuki Tsunoda still struggling for consistency in 2021, Red Bull are hoping that Alexander Albon's advice will help the youngster out. 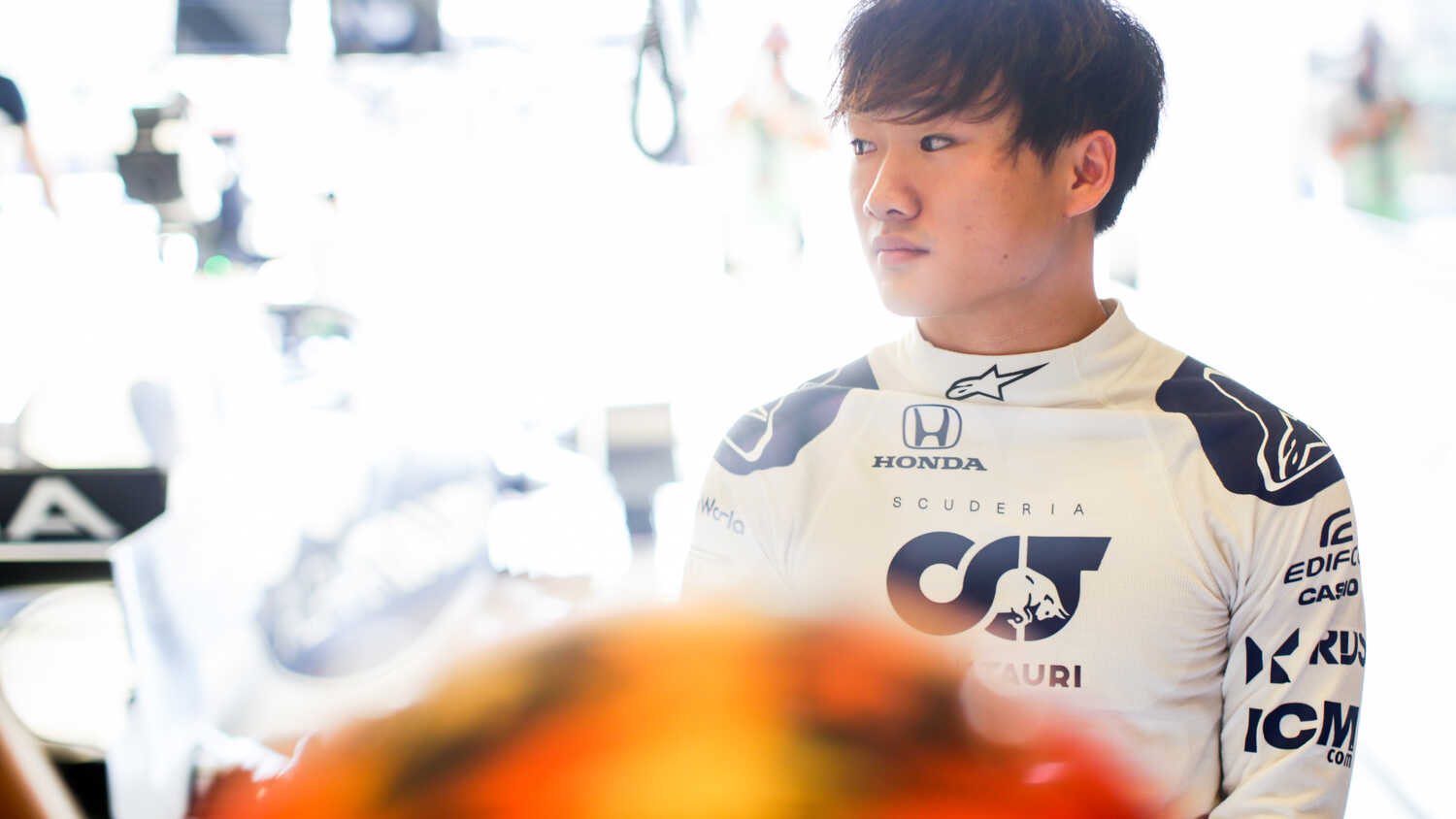 Red Bull have paired Yuki Tsunoda with Alexander Albon in an attempt to get the AlphaTauri driver more comfortable with the team and with the sport as a whole.

The Japanese youngster was praised following his impressive Formula 1 debut at the Bahrain Grand Prix, with Ross Brawn calling him the "best rookie F1 has had for years".

Things haven't gone to plan for Tsunoda since then, however, as mistakes, crashes and inconsistent pace have resulted in just 20 points from 17 races.

Red Bull and AlphaTauri have already taken steps to help Tsunoda with his performance, including having him move to Faenza, where the squad are based. They have also installed a simulator in the youngster's home.

The latest move to help Tsunoda adjust to life in F1 involves Albon. The Thai-British racer isn't acting as a driver coach, but he is offering Tsunoda advice and tips based on his own experiences, according to Formula1.com.

Albon's time in Formula 1 has featured some highs and lows, with a notable point being his quick promotion from Toro Rosso to Red Bull during the 2019 season, when the team opted to swap him with Pierre Gasly.

Albon, who will return to the F1 grid next season with Williams, also regularly listens in on radio communications and engineering briefings in a bid to assist Tsunoda.

Tsunoda impressed last time out in Austin, securing his first points since the summer break with a ninth-place finish. He'll have a chance to add to that total next weekend when F1 visits Mexico.