Red Bull say they have not heard from Mercedes or the FIA since Sunday evening at the Abu Dhabi GP. 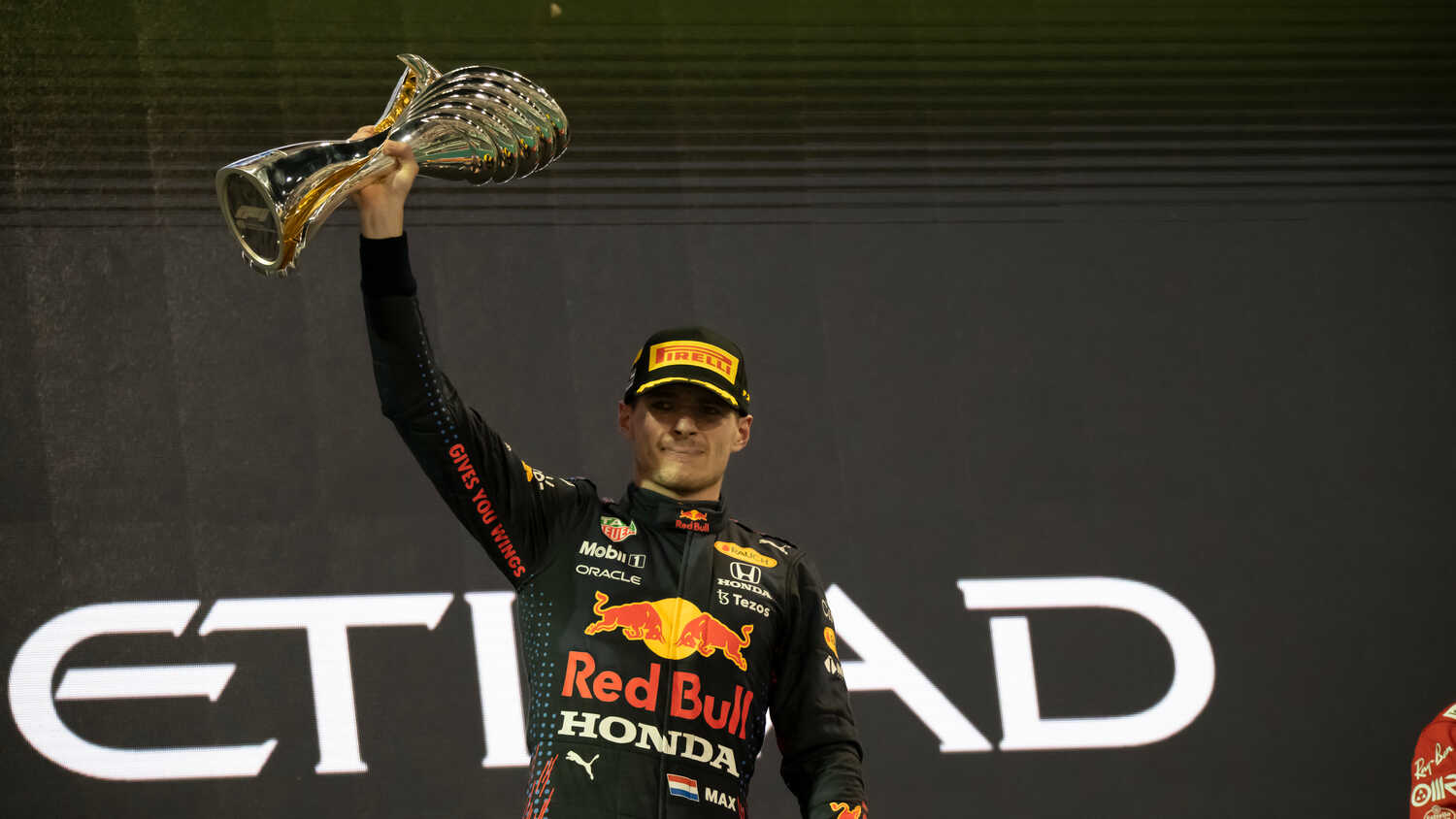 Red Bull expect Max Verstappen to be officially confirmed as the 2021 Formula 1 World Champion on Thursday, after revealing they have not heard from the FIA or Mercedes since the latter's protests were dismissed on Sunday.

Mercedes lodged two protests following the race, which they feel was not run fairly due to the confusing circumstances under the late Safety Car.

F1 Race Director Michael Masi controversially decided to only let the five cars in between race leader Lewis Hamilton and Verstappen unlap themselves, which put the championship protagonists nose to tail for the final lap of the race.

Verstappen took full advantage of his fresh Soft tyres to overtake Hamilton at Turn 5 on the last lap to win the race and the Drivers' title.

"But Max Verstappen is the World Champion. We welcomed him home to Red Bull today, he's seen all of the team and I think it's time to move on.

"Hopefully, he will receive the trophy tomorrow evening and be crowned as the World Champion. I have no indication of otherwise.

"I haven't spoken to Mercedes or heard from Mercedes or the FIA to hear anything different at this point in time."

"It's not a dispute between Red Bull and Mercedes"

Mercedes have until Thursday evening, coincidentally at roughly the same time as the FIA Prize-Giving Gala getting underway, to lodge a formal appeal. They declined to comment on the situation when asked by RacingNews365.com.

Horner says Red Bull are simply focusing on enjoying their triumph with Verstappen, the team's first title since 2013, and are currently not involved in any dispute between Mercedes and the FIA.

"The focus is on celebrating the success that the team has achieved, that Max has achieved this year," said Horner.

"This is a dispute between the FIA and Mercedes. Of course, Red Bull is an interested party, so it would be represented accordingly [if an appeal were to be lodged].

"But this isn't a dispute between Red Bull and Mercedes. Max won the race, he became the World Champion and we're incredibly proud of him. That's where our focus is."