Red Bull dream of major success with Verstappen and own engine

With the acquisition of the inventory, know-how and part of Honda's staff, the go-ahead has been given for Red Bull's most ambitious project to date. The F1 racing stable will now become their own engine supplier. 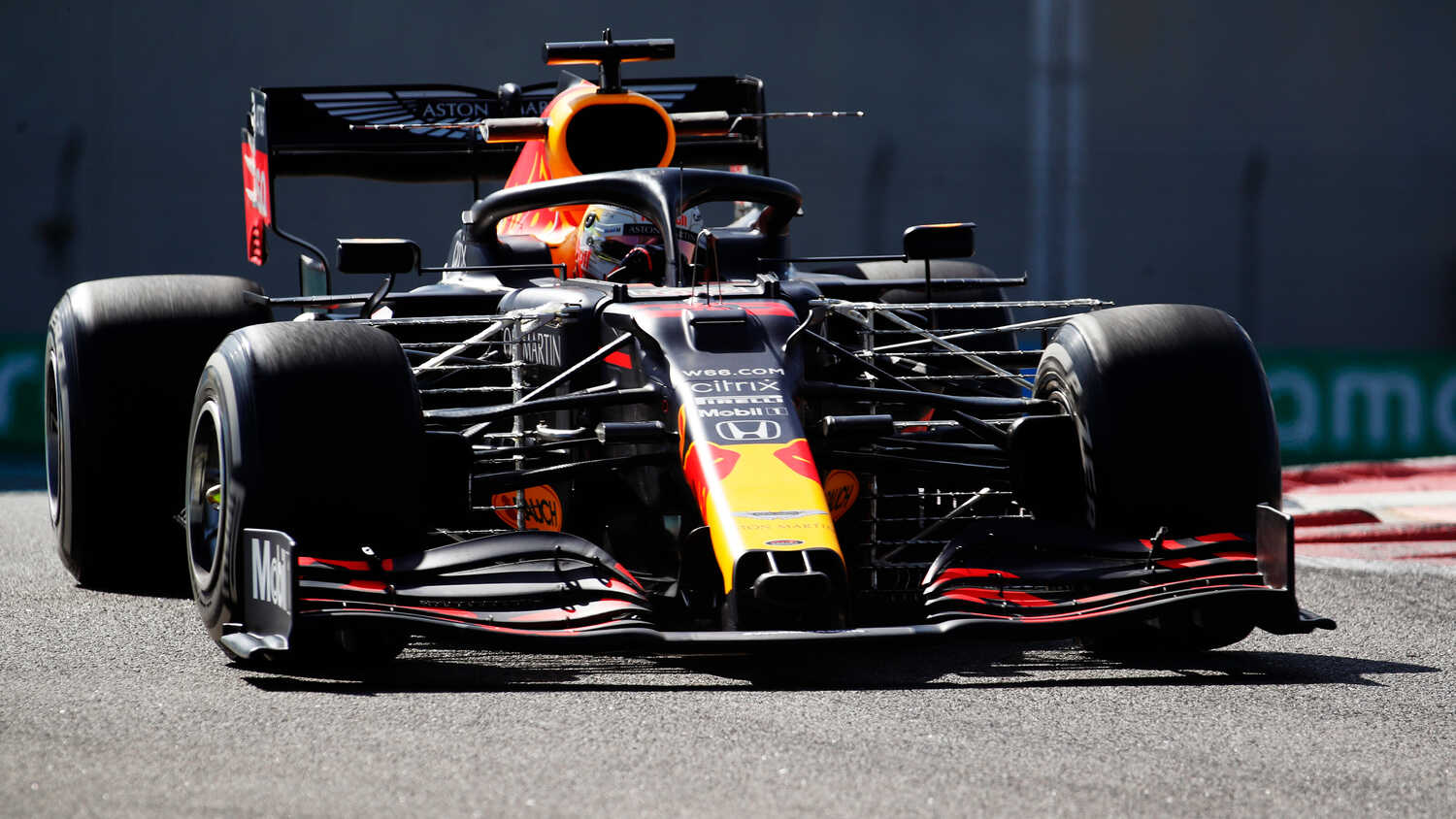 In order to realise their ambitious new plans, Red Bull are converting the entire Building Eight - one of their existing on-site buildings - into an engine shop. This is where Red Bull Powertrains will be based. No expense will be spared, and the latest test stands and other facilities will be installed this year.

The recently-agreed engine freeze, which stops the development of F1 engines from 2022 to 2024, should help Red Bull. It should give the Milton Keynes-based squad the time and opportunity to develop, maintain and adjust the engines to the desired level.

"The investment in upgrading the facilities is significant," Red Bull team boss Christian Horner said about the future. "We have the scenario for the short term with the existing engines and regulations, and the new generation of engines are coming. We have to be in a position to be able to handle that too.”

Honda - who will depart Formula 1 at the end of 2021 - will do everything in their power to ensure that Red Bull have a very good engine in the period from 2022 to 2024. "They will continue to develop until 31 December, in accordance with what is allowed under the F1 rules. We will then also focus on the new bio-fuels together with fuel partner Exxon Mobil - which is the biggest change for 2022. We will get the last engine from Honda before the winter test next season."

Honda's commitment is evidenced by the fact that this season they are introducing a new engine, which was not originally planned until 2022. The brand will also continue to develop during 2021 in order to deliver an even stronger engine to Red Bull next year.

Red Bull will take the bulk of Honda's UK-based staff of the engine division. This means there is no knowledge gap. In addition, the team will invest in the search for new people and experts. With the investment the team are showing they will commit to Formula 1 for the long haul, which puts an end to their annual threats to leave the sport.

What name the engine will have is still unknown, but the possibility exists that it will go by the name of a sponsor, to recoup some of the costs of the engine department.

The name of Andy Cowell has been mentioned in the rumour mill. The Briton was in charge of Mercedes' very successful engine department.

"It is very impressive what he has achieved at Mercedes. But I think his focus is now on projects outside F1", added Horner. Engine builder Ilmor is also often put forward, as well as a partnership with Audi. For the time being, Horner is not showing his hand, but there is a good chance that Red Bull will strengthen their engine division with a big name.

Winning the world title is the goal for Red Bull and Max Verstappen. But are Red Bull in a position to do so as early as 2022?

"We have showed last year, including in Abu Dhabi, that we can beat Mercedes. This year's cars are almost the same as last year's," Horner stated with optimism.

In 2025, new engine regulations are due to be launched in Formula 1. Engines must be cheaper and also simpler in terms of technology. Red Bull believe they will have all the tools they need to make a winning engine themselves.

“We are building a factory with dynos and all the other things we need. Of course, the sooner we know what the new regulations are going to look like, the better. But what we know from the latest talks with the FIA is that it will probably be a combustion engine, with 100 percent biofuel and a larger ERS. It will be an evolution of the current engines,” Horner pointed out, outlining the picture of the new F1 engines.

For the first time since Red Bull's F1 debut, they are now fully in control. Money is not an issue, and the sheet of paper for the future is still fairly blank. Unlike many other engine projects that were taken over from outgoing manufacturers in Formula 1, Red Bull do have a vision. In the coming months, things will become clearer regarding how to build all the facilities and the team for the future.

And in that future, there is no role for failure. Red Bull are a factory team, not a customer team. The great hunger for success must be satisfied in the coming years. Their ambitions are sky-high and if it were up to Horner, Max Verstappen will be the apple of his eye for years to come - a winning apple of his eye in this case, which fits well within the philosophy of Red Bull.