Although Helmut Marko continues to say that Mercedes are the favourites heading into the 2021 Formula 1 season, he's more than happy with what he's seen from Red Bull so far. 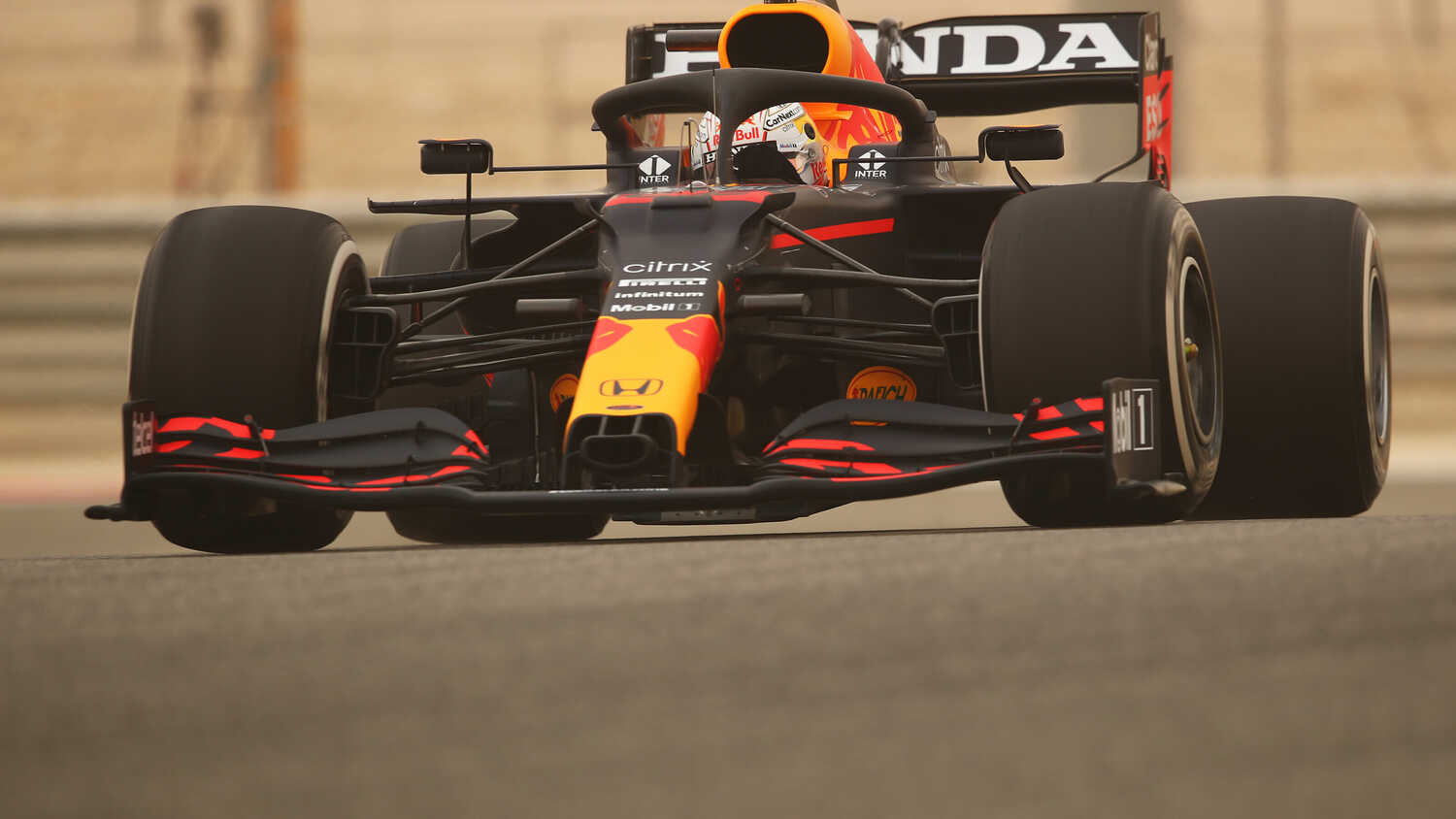 Red Bull boss Helmut Marko couldn't hide his delight with how the team performed during winter testing, hailing it as their best since their founding.

Max Verstappen topped the timing sheet on the final day, with Sergio Perez finishing the morning session with the fastest time. However what those numbers actually mean remains to seen given nobody knows what engine mode or how much fuel the RB16B was carrying. Nonetheless, Marko raved about what he saw from the Milton Keynes outfit.

"We are very satisfied," he told RTL Germany. "This has certainly been the best test since the founding of Red Bull Racing. Everything went to plan.

"Our car looks calmer compared to Mercedes. The car is easier to drive because it's more predictable and that way you can drive better while at the limit. That was our goal, a fast car that is predictable, and I think we have succeeded in that."

Despite the impressive showing, Marko isn't ready to strip Mercedes of their favourites tag just yet.

"We are the first challenger, that's how the situation is now," Marko added. "There will be a fight behind us. McLaren are slightly about that level, but they are not on par with us and Mercedes. The midfield is a lot closer together."