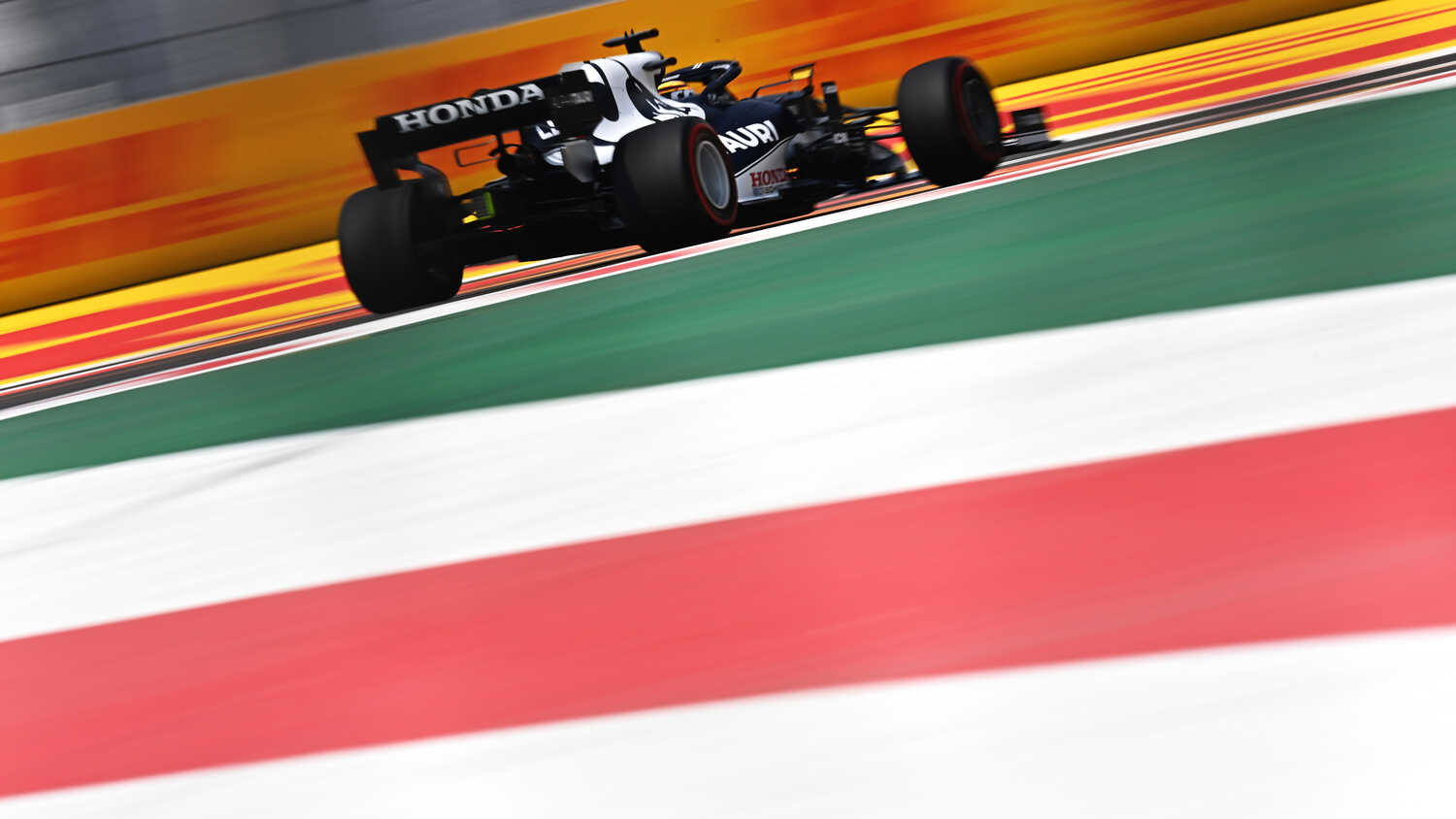 Red Bull Team Principal Christian Horner backtracked on some of the criticism directed at AlphaTauri's Yuki Tsunoda after seeing both his drivers finish on the podium in Mexico.

The rookie made headlines for all the wrong reasons on Saturday after disrupting Max Verstappen and Sergio Perez's final runs in Q3.

Tsunoda headed off the track at Turn 11 to let the Red Bull cars through, but a distracted Perez was hit by a snap of oversteer, which saw him take to the run-off area as well.

Verstappen was forced to ease off after encountering the cars at an awkward point, resulting in both Red Bull cars qualifying on the second row, behind the Mercedes pair.

"Yuki could have been helped a bit more"

Horner, who said his drivers had been "Tsunoda'd" following the Saturday session, backtracked on his words after seeing Verstappen and Perez finish P1 and P3 respectively in Sunday's race.

"Having had a chance to consider, I think in fairness to Yuki, perhaps he could have been helped a bit more, with more information," Horner told RacingNews365.com and accredited members of the media.

"The outcome was unfortunate, particularly as he was only there to give a tow for his teammate, but you know, it is what it is. In the end, it worked out OK, because starting on the second row worked out fine for us."