Red Bull and Verstappen closer to clarity over Honda engine

It's a question that's dragged on for quite some time and been discussed at length: what will Red Bull do about their engine situation past 2021? Will the Milton Keynes outfit continue with Honda in-house, or will they be forced to look for an alternative solution? If things go to plan this week, we'll finally find out. 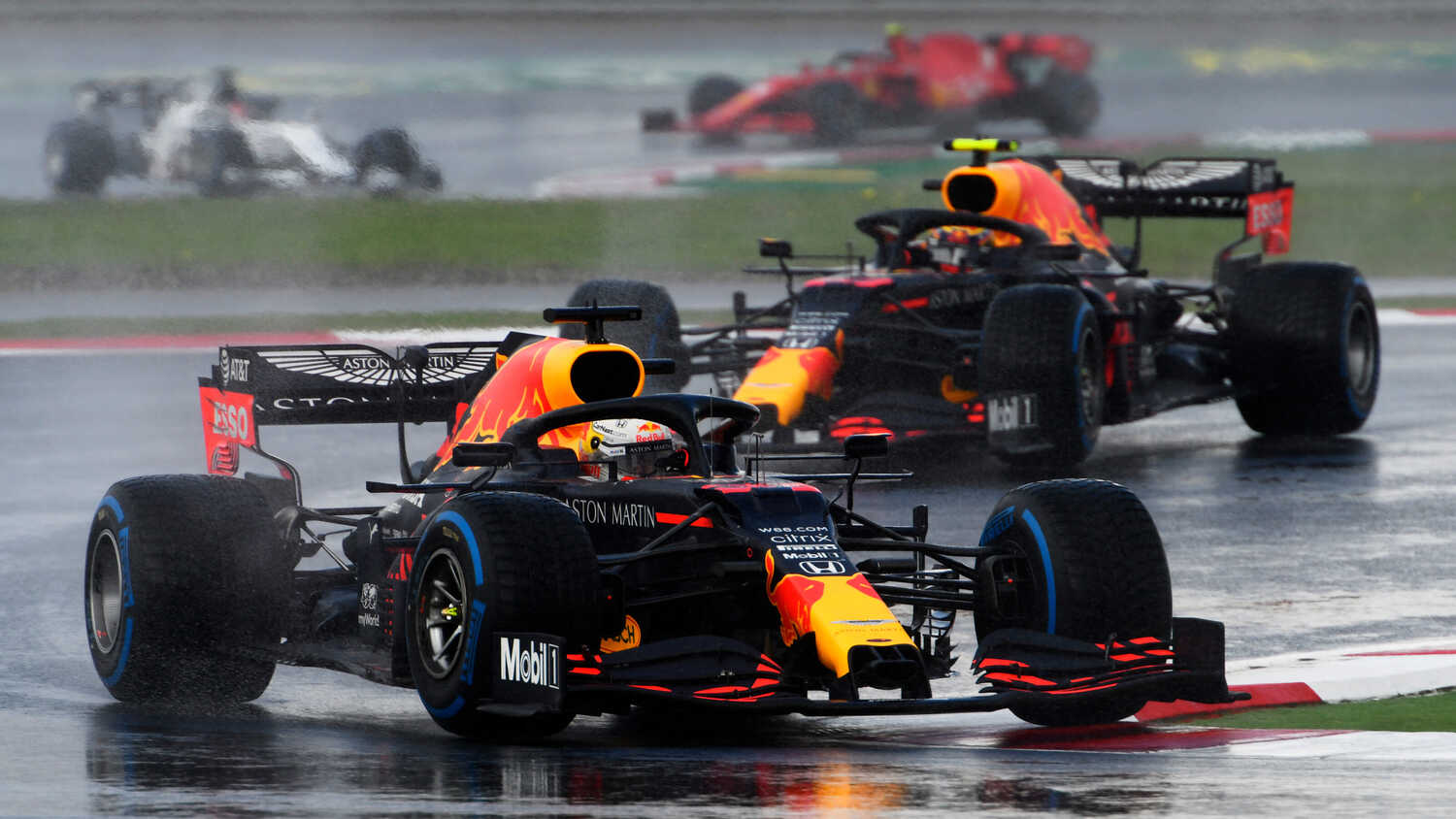 Back in October, over four months ago, Honda announced their departure from Formula 1, leaving Red Bull in a bit of a conundrum. What now?

Well the Milton Keynes outfit made their wishes known from the outset: continue with Honda engines while buying the intellectual property. It's a deal the Japanese manufacturer agreed to, but the deal was reliant on an engine development freeze being approved given Red Bull don't have the money or the facilities to set up an entire engine program.

Hence, the team came up with an engine freeze plan that required the approval of F1, the FIA and - perhaps most importantly - the other teams. While the details haven't been worked out, the most likely scenario would see engine development brought to a halt once the season begins in 2022. Other scenarios would see development stop immediately, or after the final race of 2021.

Red Bull were pushing for a vote on the issue two weeks ago, but ultimately that fell through, with Helmut Marko remarking that the goodwill amongst teams to get a deal done had suddenly disappeared. His messaging changed last week, with the Austrian remarking that goodwill had returned after Red Bull adjusted their proposal.

An important meeting is scheduled this week on the 11th, with all of the big players in Formula 1 taking part. Sources have told RacingNews365.com that the engine freeze will be discussed, along with the future of engines in the sport. Having said that, nothing is certain in Formula 1, but the idea is that at least the engine freeze will be voted on.

Red Bull's competitors are expected to make things as difficult as possible for the team, though in the end it's expected their plan will garner enough votes, but the Milton Keynes outfit have created some of their own problems. Renault are available as an engine supplier for 2022 and beyond if necessary, and Red Bull have worked with them in the past. Add in that Red Bull's demands for an engine freeze come on the heels of their victory at the final race of the 2020 Formula 1 season, and you can see why other teams aren't in a hurry to give them a hand. In any case, there have been plenty of voices that have made their support for the measure known, from Mercedes, Aston Martin and Haas, to new F1 CEO Stefano Domenicali during a conversation with RacingNews365.com.

There are a total of 34 votes (10 for teams, 10 for the FIA, 10 for F1 and four for the engine suppliers), of which 27 are needed in order to approve the engine freeze. It isn't clear whether a vote will be taken on the Balance of Performance mechanism, which can be used as a safety net in case one of the engine suppliers has a much stronger engine compared to the rest of the grid. The measure would help level the engines in terms of performance, a key topic of conversation as the future of engines in Formula 1 begins to take shape.