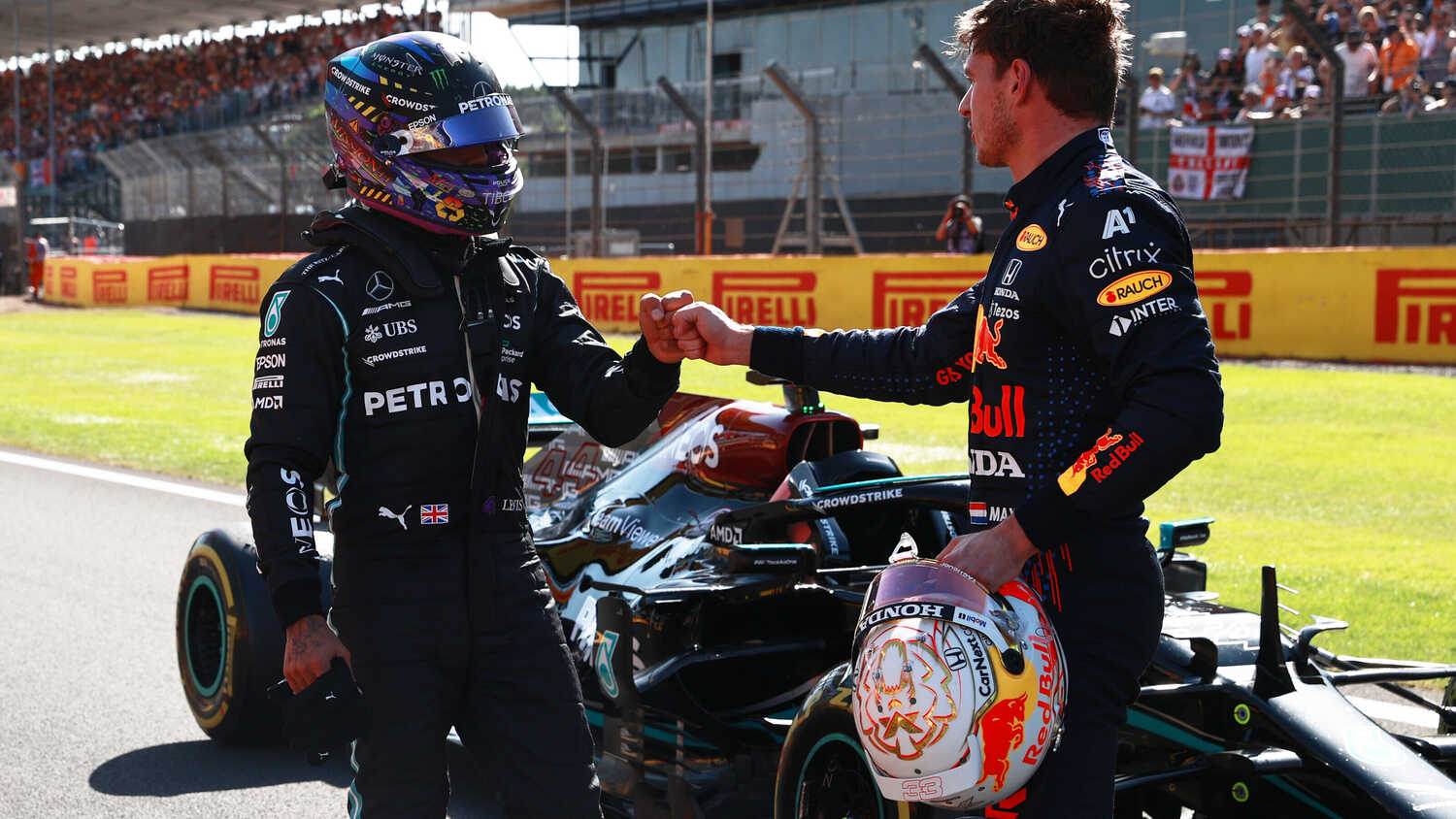 Red Bull and McLaren are the latest Formula 1 teams to speak out about racist abuse that was targeted towards Lewis Hamilton after the British Grand Prix.

Hamilton won the race having collided with title rival Max Verstappen on the opening lap which saw the Red Bull driver spin out of the race and into the barriers at high speed.

Racist messages including 'monkey emojis' and other racial slurs were sent as replies to a post on Instagram by Mercedes which celebrated Hamilton's success. F1, the FIA and Mercedes have already condemned the abuse and has called for action to be taken. 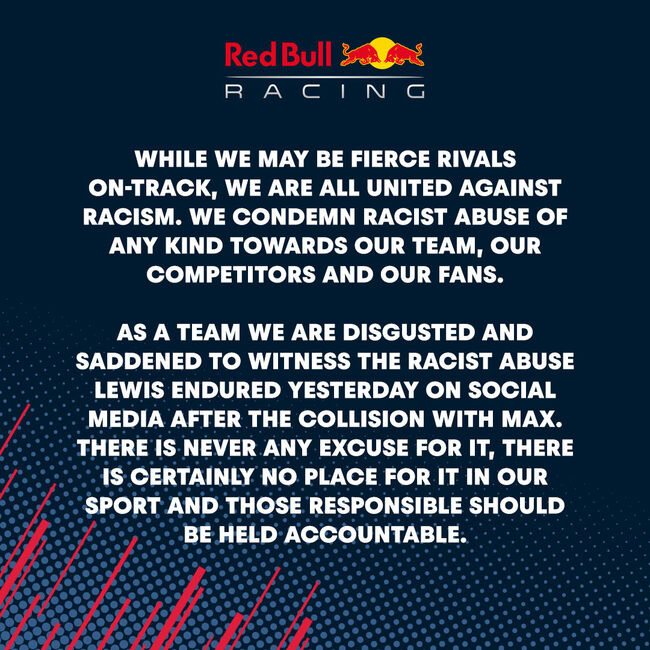 The abuse comes just days after the initial report into the Hamilton Commission's findings into how motorsport can become more diverse and inclusionary. Earlier this month, the England men's football were subjected to racial abuse online after their defeat to the Italy at the Euro 2020 final at Wembley.

Hamilton has consistently used his platform as a seven-time world champion to speak out against racial inequality. He voiced his support to Bukayo Saka, Marcus Rashford and Jadon Sancho after the Euro 2020 final when the three players missed penalties.