Four world champions, six other race winners and three rookies - but which team has the best driver pairing as the start of the 2021 Formula 1 season closes in. RacingNews365.com takes a look. 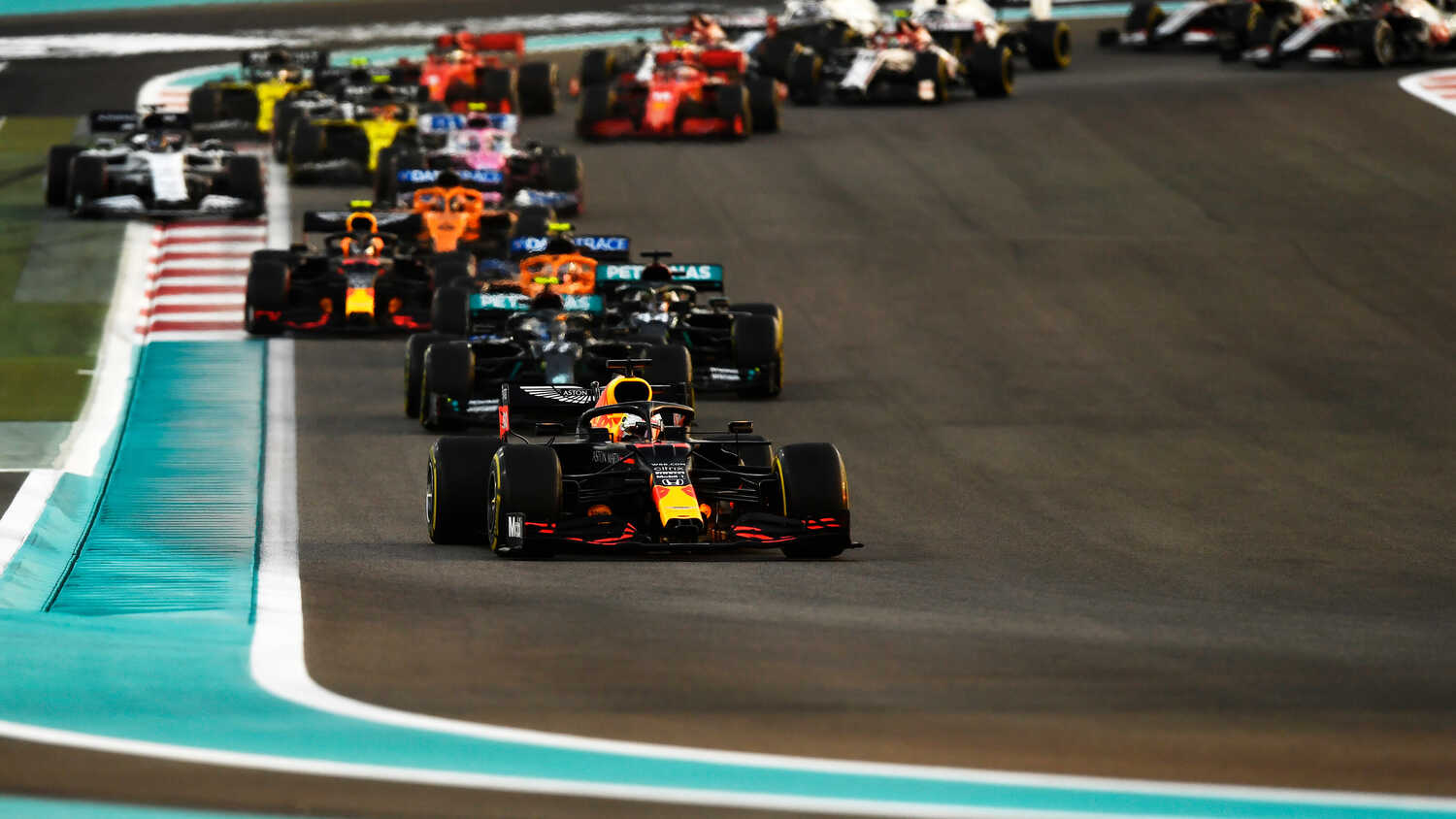 The 2021 Formula 1 field is stacked with talent. Half of the grid have won a Grand Prix and 14 drivers have been on the podium.

There have been plenty of driver changes too from last year with just three teams keeping the same line-up for the upcoming season.

RacingNews365.com takes a look at who has the weakest pairing and which team has the strongest drivers.

An all-rookie pairing for any team is risky but that’s exactly what Haas have gone for in 2021. Mick Schumacher may be the reigning F2 champion but he tends to take struggle in his first campaign in a new series.

Nikita Mazepin was fifth in the F2 standings and has it all to do to prove he deserves his place on the F1 grid.

Alfa Romeo have opted for continuity in 2021 but both of their drivers have failed to grab the headlines in the last two seasons.

Kimi Raikkonen is far from his best but remains the team’s number one driver with some performances that went under the radar in 2020. Teammate Antonio Giovinazzi has a big year ahead if he wants to retain his seat for next season. 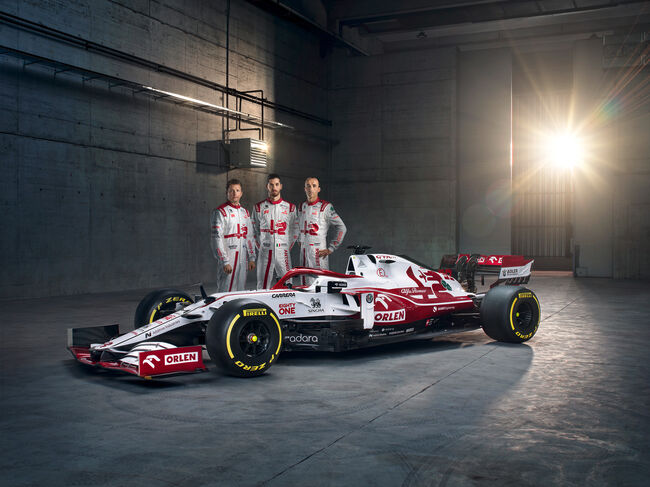 An unchanged driver line-up at Williams sees two drivers at different ends of the spectrum which is why they are only eighth on our list.

George Russell will enter his third season with the Grove-based team and is on course to land a seat at Mercedes in 2022. The former F2 champion partners Nicholas Latifi who failed to impress in his rookie F1 season.

Pierre Gasly turned his F1 career around last year, not only with that incredible victory at Monza but a season which saw the Frenchman show his true potential on multiple occasions.

Yuki Tsunoda has charged into Formula 1 and is one the most exciting young talent to come from Asia in recent years. The Japanese driver had never raced in Europe until 2019 but has stormed his way to reach the pinnacle of motorsport.

AlphaTauri’s line-up is certainly one to look out for this year. 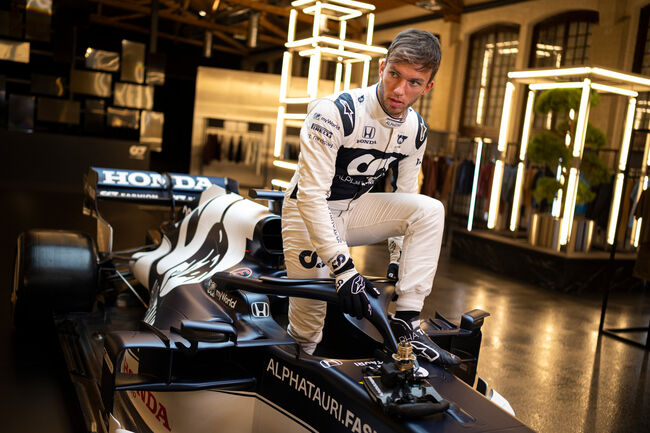 The most difficult team to rank due to the inconsistency of both drivers. Sebastian Vettel had a very difficult 2020 and has not produced the form that saw him when four world titles for a long time. A new team and environment could be what Vettel needs to get back to his best but it really could go either way.

Lance Stroll has stunned many during his F1 career with unexpected podiums and that remarkable lap to take pole position at the 2020 Turkish Grand Prix. Over the season, Stroll was no match for Sergio Perez and was often a substantial margin behind his teammate.

Fernando Alonso’s cycling accident earlier this month might affect him in the early rounds of the season but once he gets up to speed, expect him to be consistently amongst the best drivers on the grid.

A two-year absence from F1 will inevitably lead to questions about how good Alonso will be, however the double world champion has been excellent in his sportscar adventures suggesting the speed is still there.

Esteban Ocon faces a big year to restore his reputation and make his name known in the driver market. 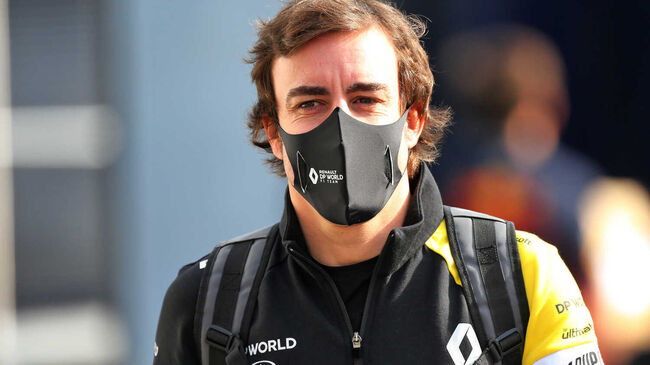 Daniel Ricciardo joins McLaren with high hopes of delivering wins and even a championship. The Australian is at the peak of his career, rarely having an off weekend. He will be up for a fight against his former team Red Bull.

Lando Norris continues to improve and will have to do so again in 2021. He may not have had the better of former teammate Carlos Sainz but pushed him hard and seems to raise his game when under pressure.

Despite being the world champions, Mercedes are just third on our list. Lewis Hamilton is showing no signs of slowing down and is the big favourite to win a record-breaking eighth world title. We all know how good he is and we can expect more brilliance from Hamilton this season.

It’s teammate Valtteri Bottas who brings the average down after a tricky 2020. His lack of consistency especially on race day is Mercedes’ biggest weakness and it could be a problem if Red Bull are more of a threat.

For Mercedes, the partnership is perfect with no rift or tension within the team but does not mean it’s the best driver line-up in terms of outright quality. 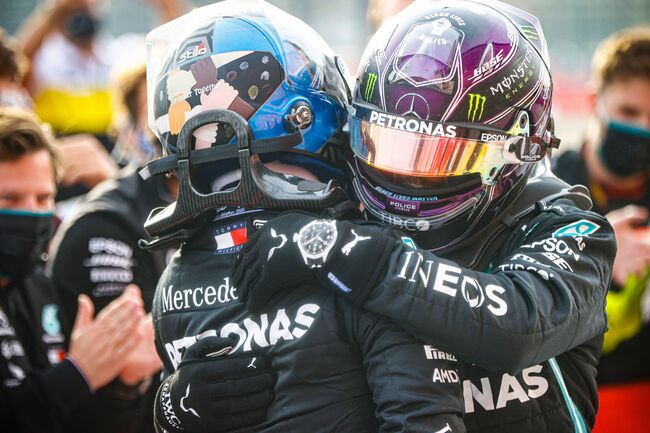 Charles Leclerc and Carlos Sainz will be the youngest two driver line-up Ferrari have started the season with. It’s a pairing that is set to push the team forward and reminiscent of Max Verstappen and Daniel Ricciardo at Red Bull a few years ago.

Sainz led McLaren to third place in the constructors’ championship and is one of the most underrated drivers on the grid. His ability to read a race and drive smartly has done the Spaniard wonders in the tight midfield battle.

Leclerc has arguably become the best driver over one lap with some exceptional qualifying performances in 2020, putting the car in places it should not be. The scary thing is, both of these drivers will only get better.

Max Verstappen blew away Alexander Albon last year, resulting in the Thai driver losing his spot in the F1 field. Red Bull opted to go outside of their driver program and brought in Sergio Perez.

Perez is a great singing for the team, bringing experience, consistency and brilliant race pace to the team. He may not be able to beat the mighty Verstappen but could cause problems for Mercedes due to his superior tyre management.

Verstappen is already a superstar in Formula 1 and is desperate to fight for the title. He is nearly the finished product. The only piece of the jigsaw that’s missing is the toughest of pressure in any sport, vying for the championship over the course of a season.

He has every quality an F1 driver could dream of: Speed, consistency, tyre management, bravery, the ability to drive around problems, great communication with the engineers, you name it. 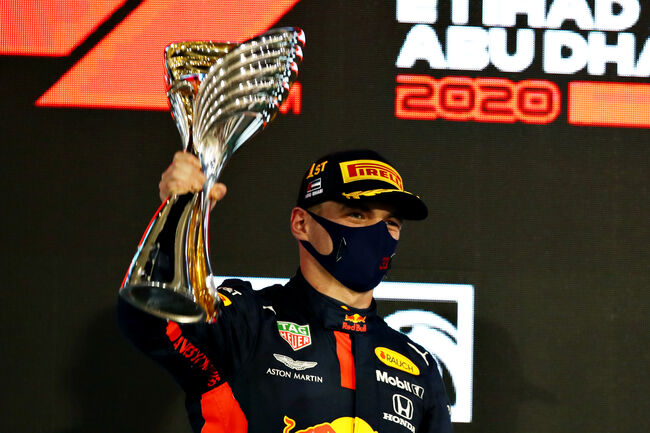 Do you agree with our list? Who do you think has the best driver line-up in Formula 1 2021?