Although Sebastian Vettel is finally starting to settle in at Aston Martin, Ralf Schumacher believes unrest behind the scenes isn't helping the team. 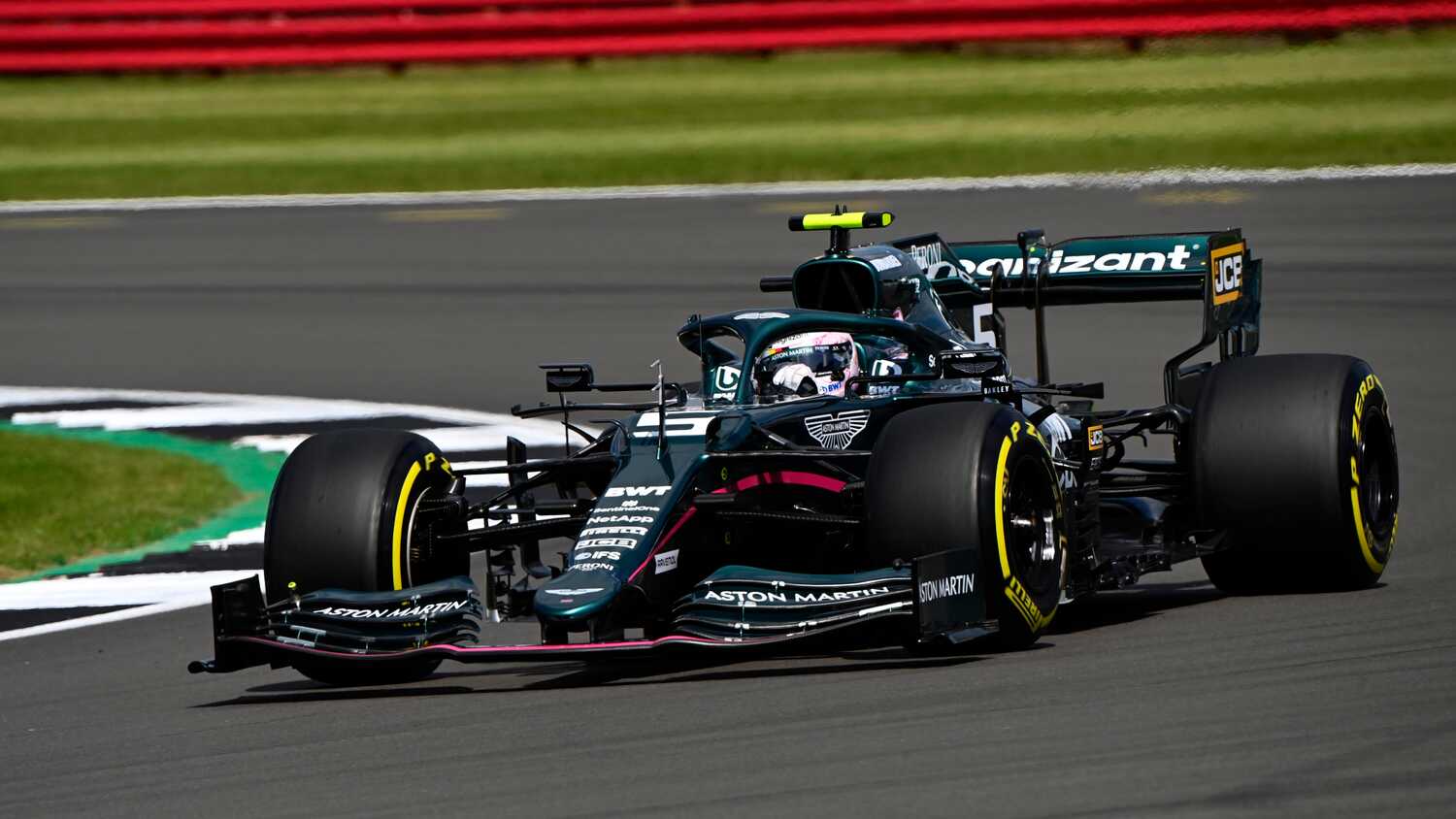 Aston Martin have been unable to separate themselves from a competitive midfield so far during the 2021 F1 season, and Ralf Schumacher believes problems within the team have hampered their progress.

Competing under the Racing Point name last season, the team captured the Sakhir GP and finished fourth in the Constructors' Championship. So far Aston Martin sit sixth in the standings this season, and while Ralf believes Lawrence Stroll's takeover was a clever move, he thinks upheaval behind the scenes has unsettled members of the team.

"They just forgot that you also have to take the employees with you on this path,” Schumacher told Sport Bild. “You can’t turn a cow into a tiger overnight.

"Some engineers have left in disappointment, and now new people are being brought in. I'm afraid that at some point Stroll will question the project and leave."

Although Schumacher has doubts about what's going on at Aston Martin, Sebastian Vettel looks to have settled in with the team after a slow start.

The German driver took to the grandstands following the British GP to help with the clean-up operation after the fans had left, however Ralf believes his focus should be on asserting his position within the team over Lance Stroll.

"That is also his right," Schumacher added. "But the most important thing should be to have your teammate under control.