Raikkonen: F1 has never been the main part of my life

Kimi Raikkonen has said he has no plans beyond finishing this year with Alfa Romeo, saying his decision to retire was made easier as Formula 1 was never the main aspect in his life. 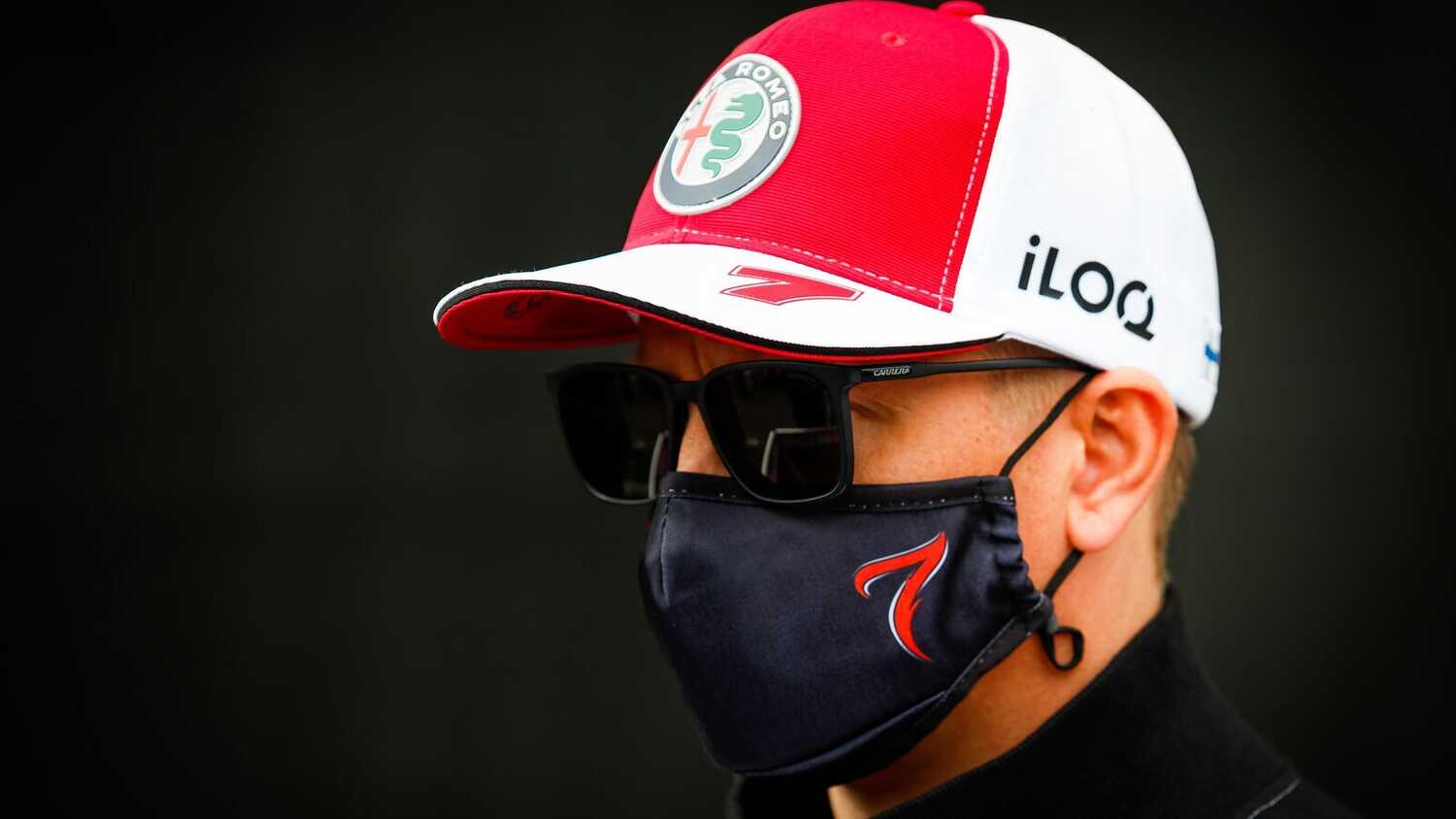 Kimi Raikkonen has admitted that Formula 1 was never the "main thing" in his life, making his decision to walk away from the sport at the end of 2021 somewhat easier for him to digest.

The Finn will retire from Formula 1 when the 2021 season concludes, after more than 20 years of racing at the top level of motor racing, becoming the sport's most experienced driver along the way.

Raikkonen explained to media, including RacingNews365.com, ahead of the Dutch Grand Prix, that F1 was never the key focus in his life and that he's not worried about his future. Raikkonen took a sabbatical from F1 in 2010 and 2011 to go off and explore other forms of motorsport, including World Rally and NASCAR, and said he has no plans for next year.

"Obviously, it [the decision] wasn't made yesterday!" he said.

"Obviously, like I said before, I have experience on that [referring to 2010 and 2011]. It was working out OK that time. So there's always, how the mind plays games, and I've been a long time here. But then, luckily, I would say that F1 has never been my life, in a way. It takes a lot of time from our lives but it's never been the, let's say, main thing in my life. I was living my life and, in the outside, I do normal things. And on that hand, it's fine.

"[I have] no plans. I don't want to have some schedule put on because obviously, the last 18, 19 years in F1 since I started, I did rallying in those two years, there was always a schedule, always a, 'What is coming next?' and 'What is this date, on that date?' So I don't want that."

Raikkonen explained he plans on taking his foot off the pedal completely in 2022, aiming to cut back on a hectic travel schedule and that he wants to spend more time with his family at home.

"That's for sure one of the big reasons why I want to also do something else, that the life doesn't go because of the race or whatever it is, the work that it's involved in F1," he said.

"There's other schedules, you know, family, the kids, schools and kindergartens and all that stuff, but I also don't want that the family life is dictated by when is the next race, test, or flight, the next work, so I'm not in a rush, so [I have] not even thought about it at all yet.

"There's always opportunities to do this, do that. But right now, I'm not interested to even think about it."