It's time for the latest episode of our new Formula 1 podcast, with F1 journalists Dieter Rencken and Thomas Maher discussing Max Verstappen's Monaco masterclass, as well as the increasingly tense Red Bull and Mercedes title fight.. 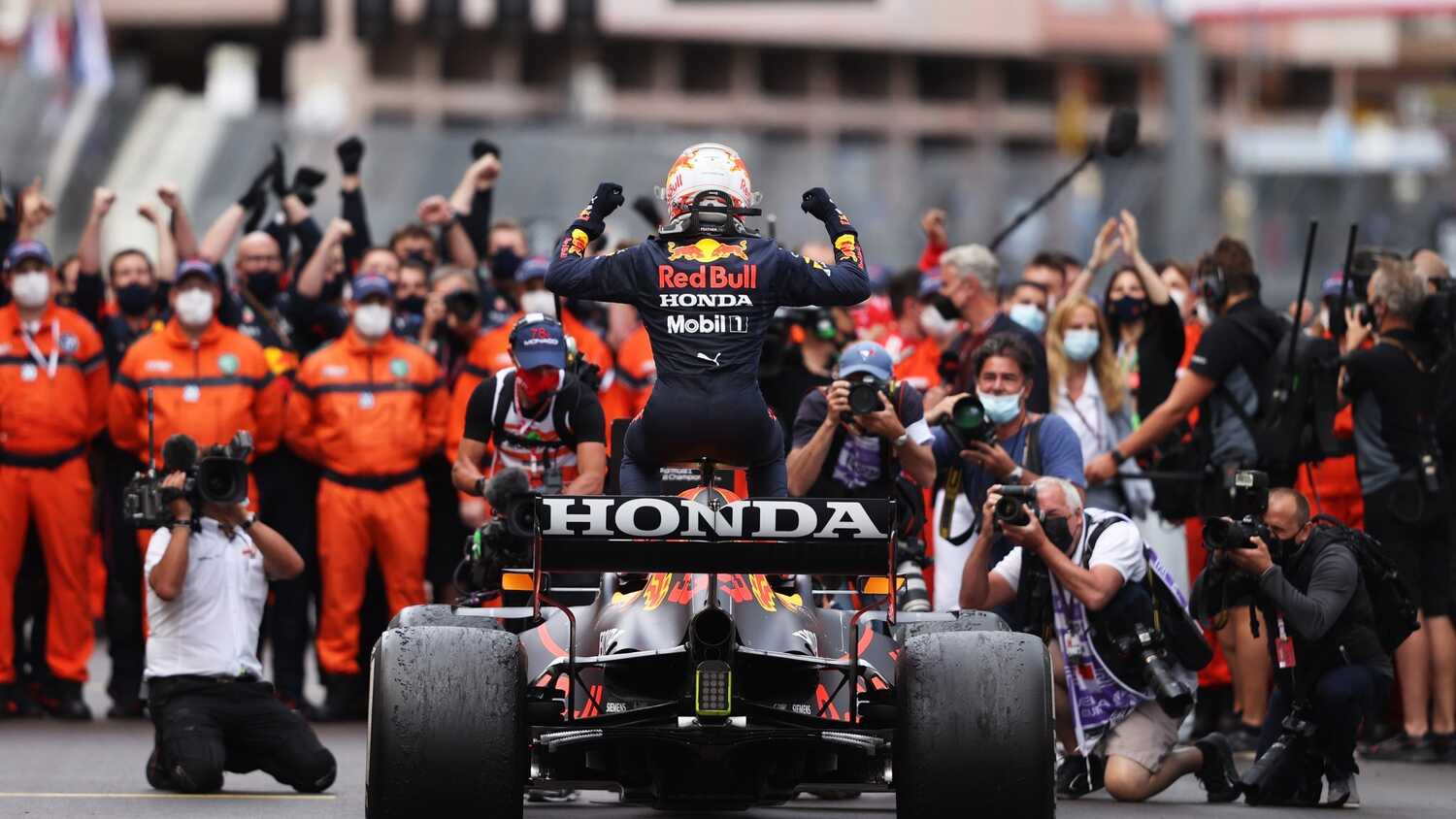 Red Bull and Max Verstappen struck back from their Spanish defeat to capitalise on a poor weekend for Mercedes, with the Dutch driver seizing the lead of the World Championship from Lewis Hamilton.

With Mercedes now on the back foot, should the Brackley team be worried about Red Bull's momentum?

F1 journalists Dieter Rencken and Thomas Maher discuss the Monaco Grand Prix, where the threat of legal fighting off-track reared its head, as Mercedes and Red Bull point at each others front and rear wings.

What's behind Ferrari's resurgence, and why is Daniel Ricciardo struggling to adjust to life at McLaren? 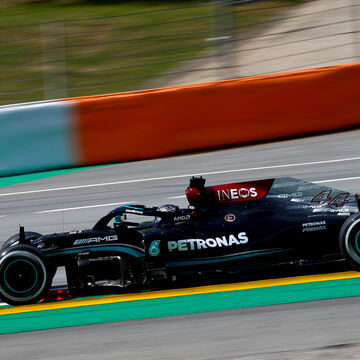 Red Bull Racing RacingNews365 F1 2021: Hamilton's Spanish sensation; How were Red Bull defeated?
12 May 2:15PM
0 comments
It's time for Episode 5 of our new Formula 1 podcast, with F1 journalists Dieter Rencken and Thomas Maher discussing Lewis Hamilton & Mercedes defeating Red Bull in Spain, as well as why Yuki Tsunoda is making headlines for all the wrong reasons..