Saturday's qualifying session could yet be delayed, as rain looms over the Russian Grand Prix weekend at the Sochi Autodrom. 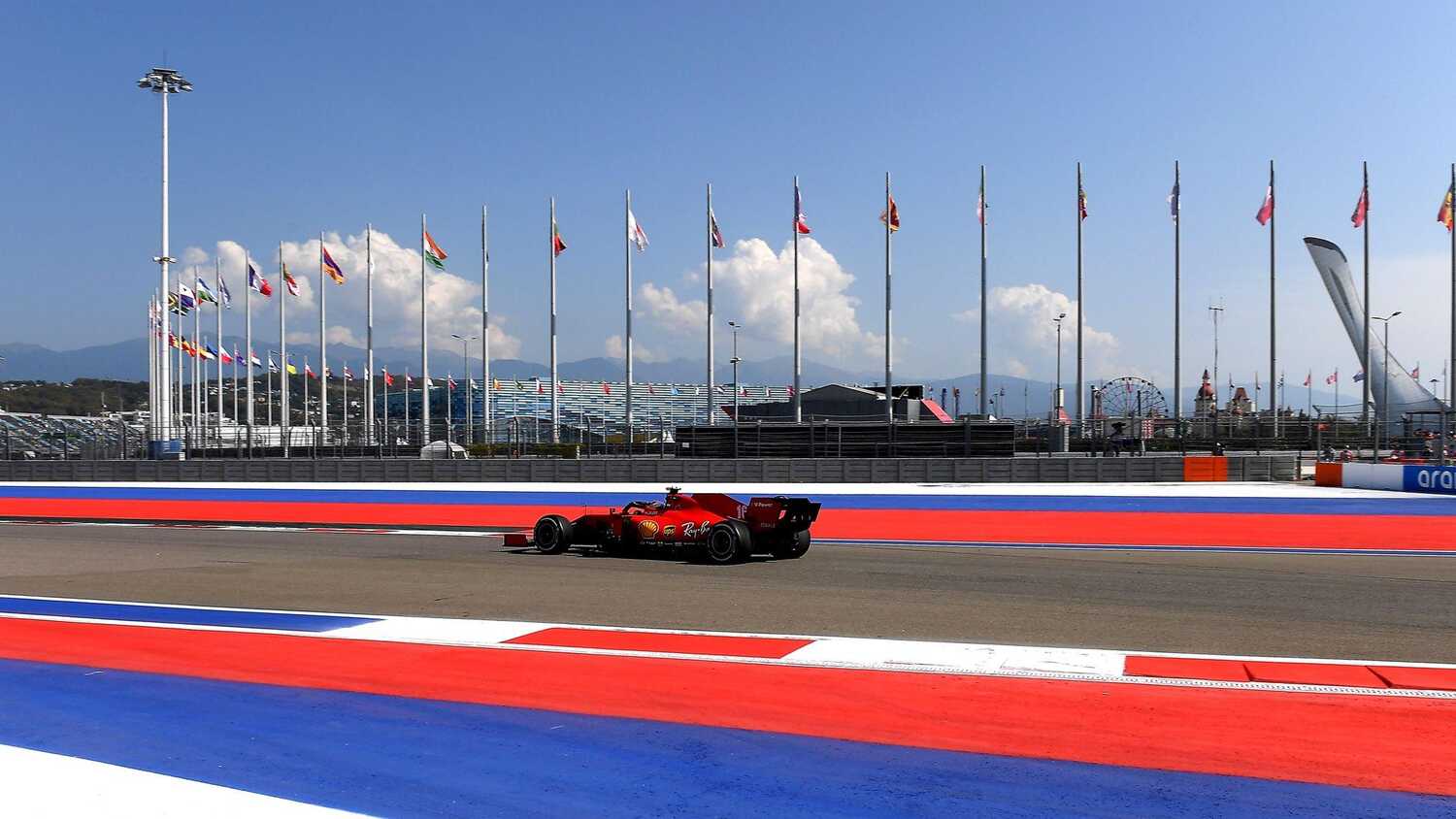 Saturday's qualifying session for the Russian Grand Prix is predicted to be delayed, according to the latest information available to some of the teams.

Heavy rain is forecast to hit the Sochi region on Friday night and into Saturday morning, which could result in delays to third practice and qualifying.

According to Alpine, their forecast suggests qualifying might be impacted by heavy weather.

"The threat of rain has loomed over the Grand Prix this weekend and it doesn't appear to be going away anytime soon," Alpine said.

"It currently looks like it will be dry for today and possibly Sunday, too, but with heavy rain forecasted tomorrow until the afternoon. This might have an impact on when qualifying starts.

"Our plan today will be to collate as much data as possible, with a persistent threat of rain delays tomorrow."

If Formula 1 qualifying does end up being washed out, the probable scenario is for the session to be moved to early on Sunday ahead of the Grand Prix.

Due to the forecast, Friday's Formula 2 qualifying session has been brought forward, while the first Formula 3 race will be held later today, instead of tomorrow.