Prost: Increasing number of races in F1 is not stupid

The four-time Formula 1 World Champion is not completely against the high number of events in the sport. 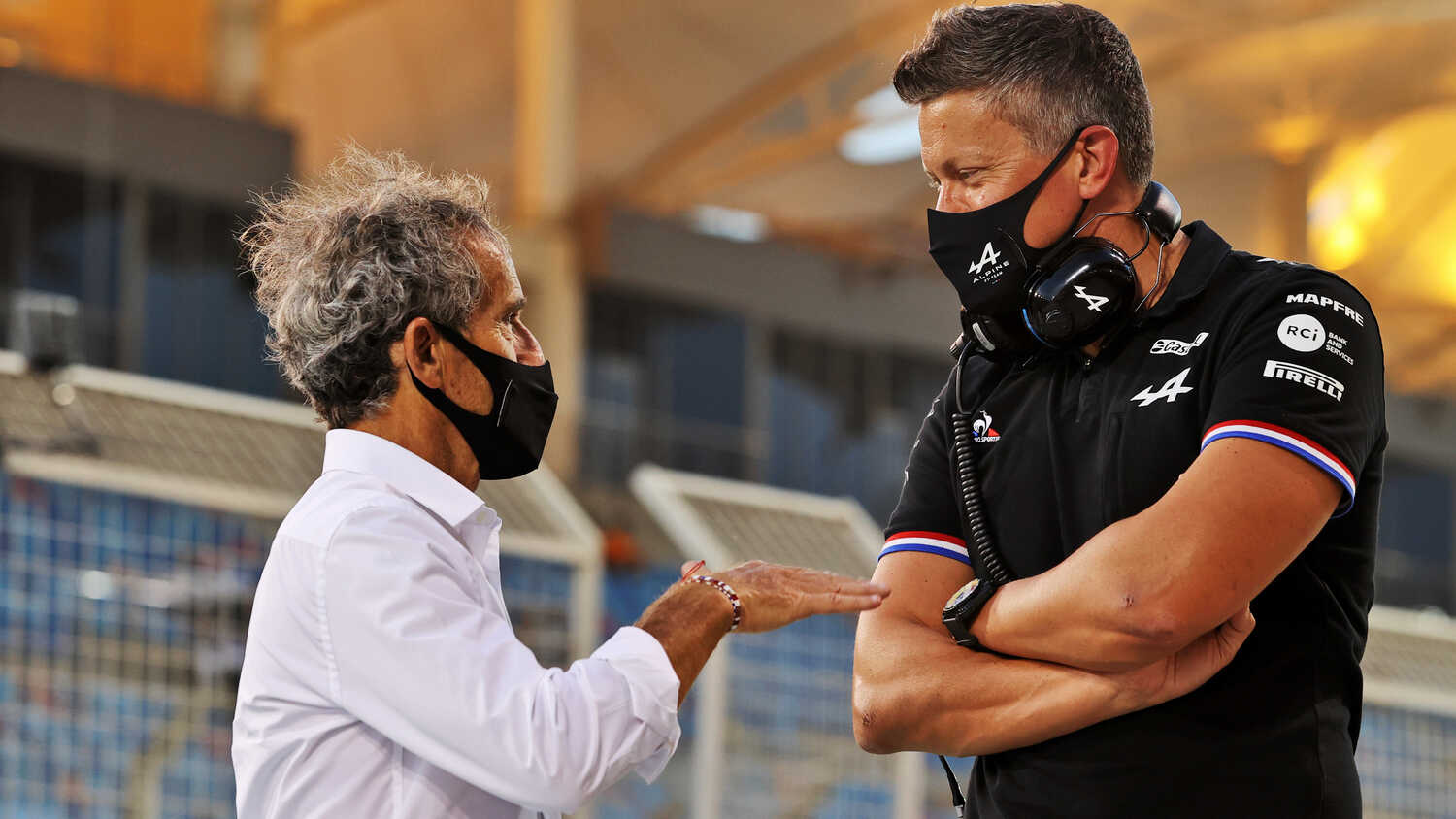 Alain Prost says it's "not stupid" for Formula 1 to increase the number of events due to a lack of major sponsors.

The current F1 season is set to feature a record-breaking 22 races, with 23 expected on the 2022 F1 calendar.

F1 owner Liberty Media have previously outlined a target of 25 races per year, which many teams have been against due to the stress it puts on everyone involved in the sport.

"I think the reason of having more races is obviously to get more money because we lost some big sponsors," said Prost on his podcast Prost In The Paddock.

"When I was there, we had the cigarettes, we had alcohol at the beginning and we lost this big amount of money.

"Obviously we have the constructors. But in the end, we have also smaller teams without the involvement of constructors.

"We have a boat, we have a package, and we need to get some revenue, some commercial revenues, so increasing number of races is obviously not stupid at all."

McLaren Team Principal Andreas Seidl has called for an end to triple-headers due to the extra burden it puts on the teams.

Prost, who is currently an advisor at Alpine, says F1 must be "careful" about the number of races on the calendar.

"There's always a limit," said Prost. "We need to understand, also, that some people in top teams are there for a long time and they want to spend more time with the family, and they are travelling all the time, everywhere, and [it's] very, very difficult.

"I'm not clearly in favour of so many races. We have to be careful that we don't have too much."