Red Bull team principal Christian Horner has said the Austrian team "desperately need" Perez to bridge the gap to the leaders in order to pressure the Mercedes duo. 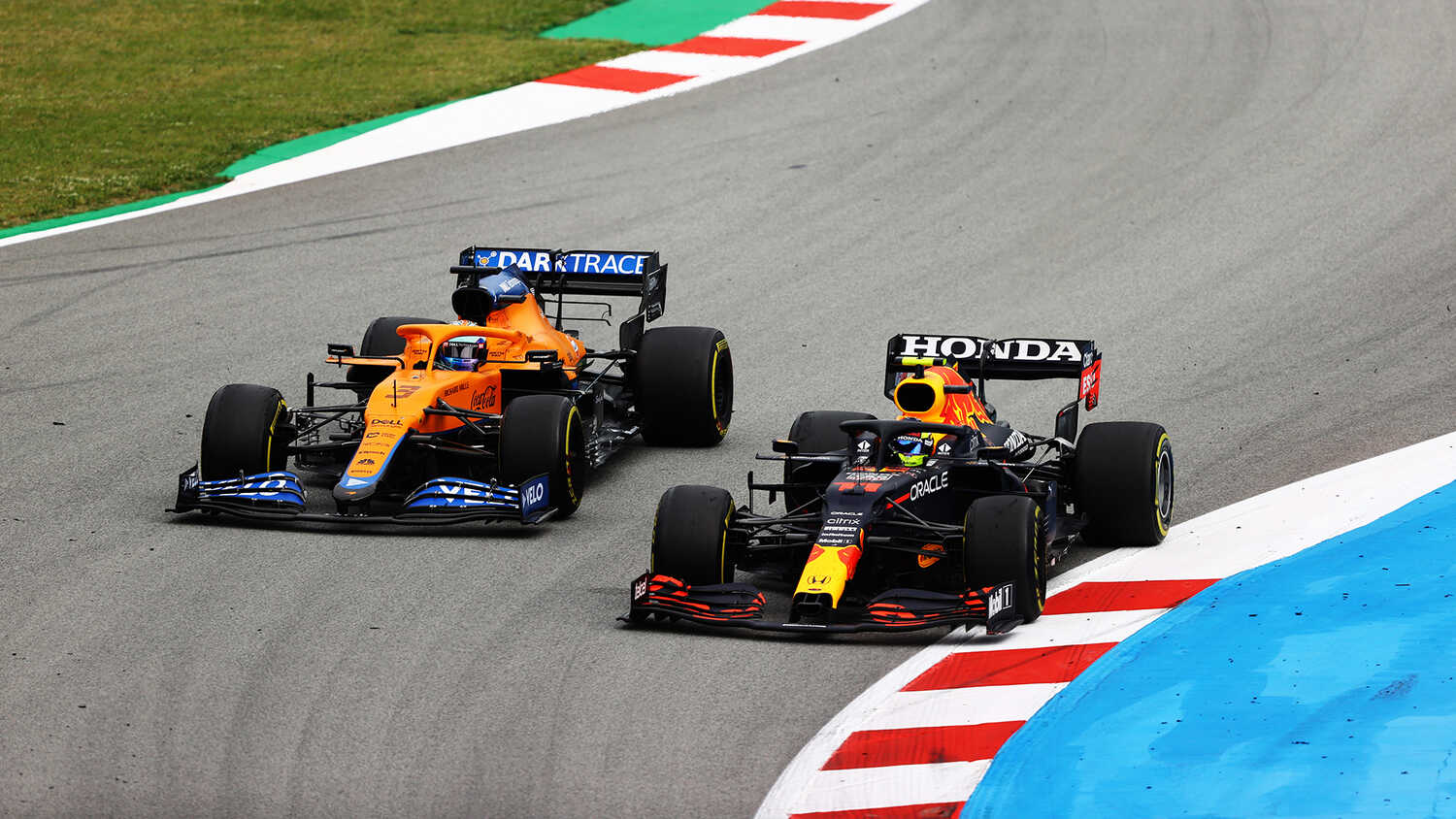 Christian Horner says the Red Bull team "desperately needs" Sergio Perez to up his game after Max Verstappen once again lost out to Mercedes' Lewis Hamilton.

With Mercedes pair Hamilton and Valtteri Bottas chasing down Verstappen, Red Bull lacked the strategic options that Mercedes had at their disposal. This was due in part to Perez's poor qualifying perfomance where the Mexican driver qualified eighth on a circuit that is hard to overtake on. With Perez being compromised Mercedes were able to make a shrewed pit call, which eventually won them the race. Horner says an improvement from Perez will avoid a situation like this happening in the future.

"Of course we desperately need him to be in that gap so that Mercedes don’t have the strategic options that they had today," Horner told RacingNews365.com.

"I’m convinced that will come for Checo as he finds more confidence and time in the car. I think it’s coming together for him, He had an off-day yesterday (Saturday's qualifying session), he was compromised in the race behind Daniel (Ricciardo), obviously. But then he didn’t manage to make the headway at a track that’s so difficult to pass."

Horner says the fact that Perez was caught up behind Ricciardo is what gave Mercedes the advantage.

"The facts are that obviously Checo had been held up," Horner explained.

"Obviously the two lead guys were so far ahead of the rest of the pack, as it were, and gave Lewis a free stop as he had in Hungary, he’s only got to get it past his team mate that was never going to be an issue.

"So that’s why we need both cars up there strategically so that option isn’t available to Mercedes."

Since Ricciardo departed the Red Bull team at the end of the 2018 season, the second Red Bull seat has presented a huge dilemma for the Austrian outfit. Perez is the latest driver to struggle in the car after the team's previous two incumbents Pierre Gasly and Alex Albon suffered similar fates.