There is a growing rumour that Red Bull are in talks with Porsche with a view for the German car brand to supply the Austrian F1 team with engines in 2025. 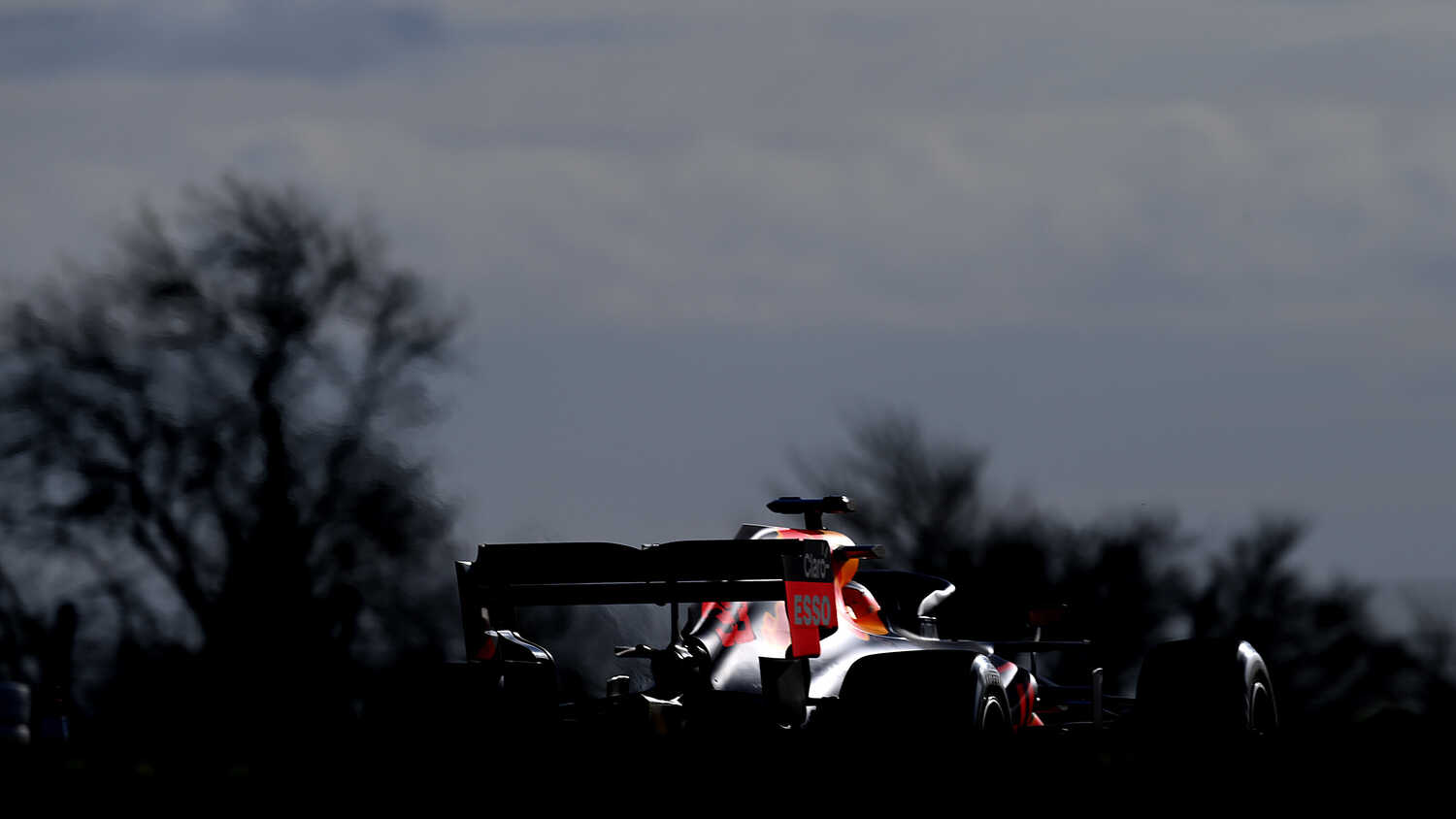 In a recent interview, Red Bull advisor Helmut Marko has confirmed that team are talking to several companies regarding an F1 engine deal for 2025, with Porsche being one of the options.

Despite having just agreed on a deal to run re-badged Honda engines from 2021, the Red Bull team are already looking to secure their long-term future in F1. The Austrian team are supposedly in negotiations with Porsche for a potential deal starting in 2025 when the F1 engine specs are scheduled for an overhaul.

"We have talked to a lot of companies in the past," Marko told Servus TV.

"The two parties (Red Bull and the Volkswagen Group, the parent company of Porsche) are talking to each other, but nothing is certain."

Marko has also insisted that Red Bull are not looking at using any of F1's current power-unit suppliers saying that irrespective of what future discussions hold, Red Bull are focused on their own in-house facilities.

"Everyone was unanimous about that (not using an existing supplier). That is not part of the spirit of Red Bull," Marko continued.

"The facilities we have ensure that we can not only maintain the engines from 2022, but also design an entirely new engine ourselves."

The Porsche rumour gained traction Porsche vice-president Fritz Enzinger said both his company and parent holding Volkswagen were looking into the possibility of supplying F1.

"Porsche and Volkswagen AG are observing the constantly changing regulations in all relevant racing series around the world," Enzinger told the BBC.

"This is also the case with regard to the emerging new engine and drivetrain regulation for Formula 1 from 2025."