Pirelli: Hamilton's tyres wouldn't have made it to the end

Pirelli's Mario Isola has revealed that Lewis Hamilton's tyres were right on the limit of their construction when they were taken off the car after 50 laps of the Turkish Grand Prix. 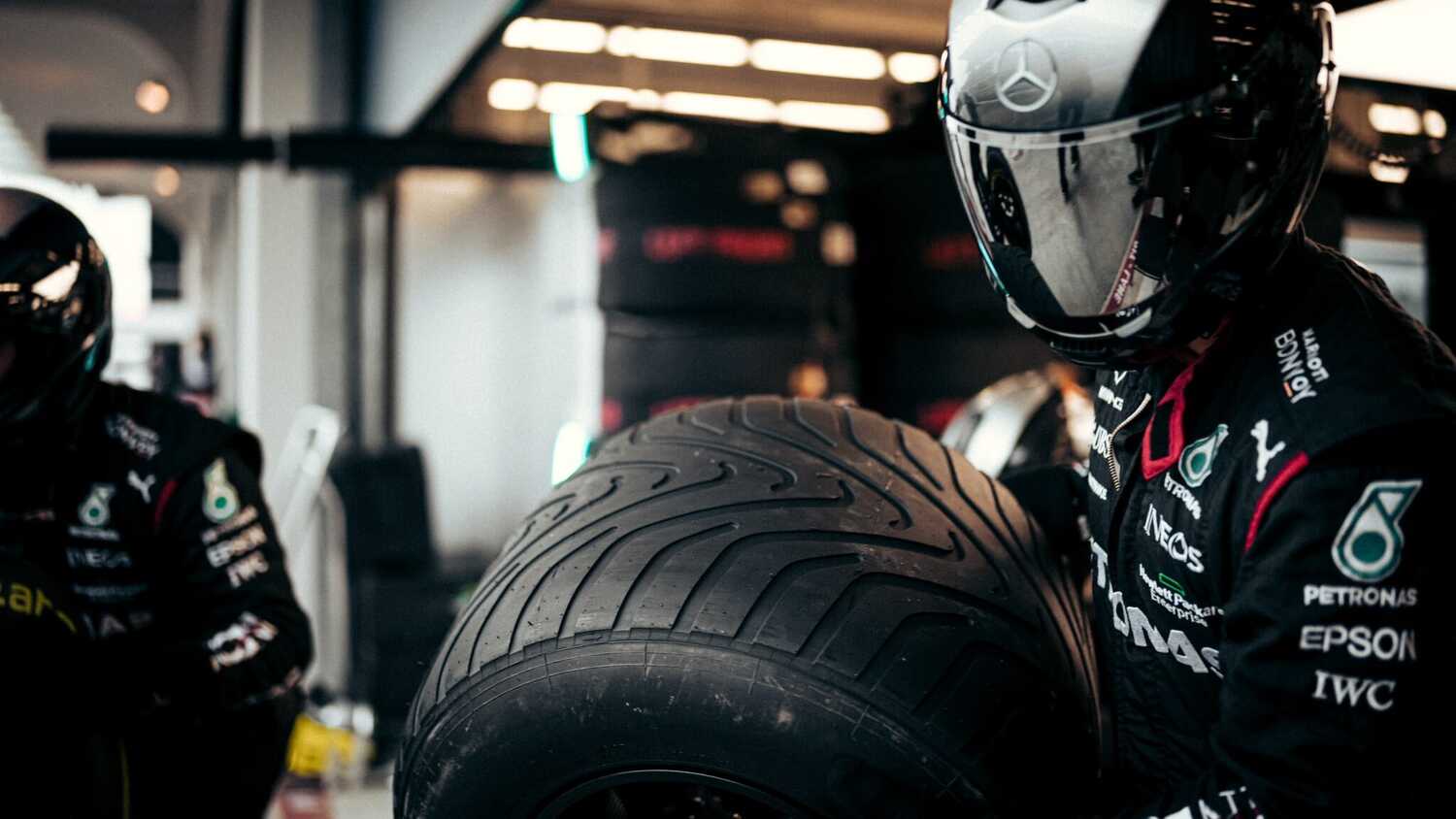 Pirelli's Mario Isola has explained that Lewis Hamilton wasn't likely to make the end of the Turkish Grand Prix had he not pitted, as his tyres were right on the very limit of their construction.

Hamilton ran the first 50 laps of the race without pitting, the last of the front-runners to cry enough and pit as an insistent Mercedes pulled him in after some initial resistance from the reigning World Champion.

Hamilton wasn't happy afterwards, feeling that the tyres could have made to the end, and that the stop had cost him a podium place, but Pirelli say that it was unlikely he'd have made it to the chequered flag without a possible failure.

"Looking at the tyres after the race, I would say no or, at least, it was really at the limit," Isola told Sky Sports.

"The wear of the tyres, especially at the end of the race, they were running basically on the construction [carcass]. So it is a bit dangerous to push the boundaries like today, but I fully understand that in a race condition they have to maximise the result."

When it was pointed out that Esteban Ocon, who finished 10th for Alpine, had made it to the end without a stop, Isola said that he, along with several of the late stoppers, was running on exposed tyre cords making up the construction of the carcass.

"But more or less all the tyres were with exposed cords. Most of the cars that stopped after Lap 47/48 were completely finished."

Isola revealed that Pirelli were on the brink of getting their engineers to insist on pit-stops, based on what they were seeing from others pitting.

"We knew that with the new tarmac that is more abrasive, more grip compared to last year, the track was not dry, but still abrasive, so it was really at the limit," he said.

"I was suggesting our allocated engineers to warn the teams to change the tyres, not to go to the end, because it was a risky move."