Will the 2021 Mexico Grand Prix offer up any surprises in terms of tyre strategy? 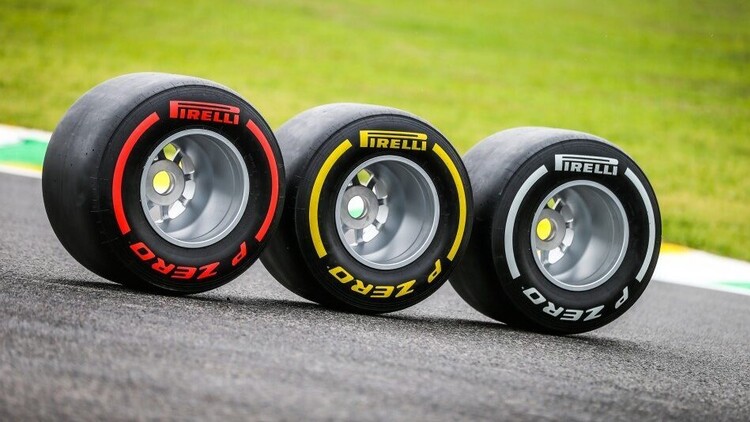 Pirelli's Head of F1 and Car Racing, Mario Isola, believes that the 2021 Mexico City Grand Prix could see the same kind of tyre strategy that was adopted in 2019, unless this year's cars provide new data.

When F1 heads to Mexico for this weekend's race, teams and drivers will have the same tyre options available to them as they did two weeks ago in Austin: the C2, C3 and C4.

Those tyres were also used in Mexico City two years ago, and while Isola admits the race at the Autodromo Hermanos Rodriguez is often unpredictable, he expects the Mediums and Hards to once again be the compounds of choice in the race.

"The high altitude in particular, as well as the circuit layout itself, always throws up a number of interesting challenges and surprises in Mexico, so it's often an unpredictable race with a wide variety of strategic options," explained Isola.

"Last time, the Medium and the Hard were the main tyres that the teams focused on during the race: depending on the amount of graining and sliding seen on the Soft, this might be the case again this year.

"So understanding the performance gap between the Soft and the Medium will be key for qualifying."

The 2019 Mexican Grand Prix was won by Lewis Hamilton after a one-stop strategy, while Charles Leclerc was the highest finishing two-stopper in P4.

Isola says that while not much has changed in terms of the track since 2019, it's hard to say whether the data from then is still relevant given this year's cars.

He added: "The race is held at roughly the same time of year as it was two seasons ago and there are no significant track alterations since then – apart from one small bit of resurfacing before Turn 1 to level out a bump – but the cars have changed a lot, so it's hard to say if the data from 2019 is still relevant." 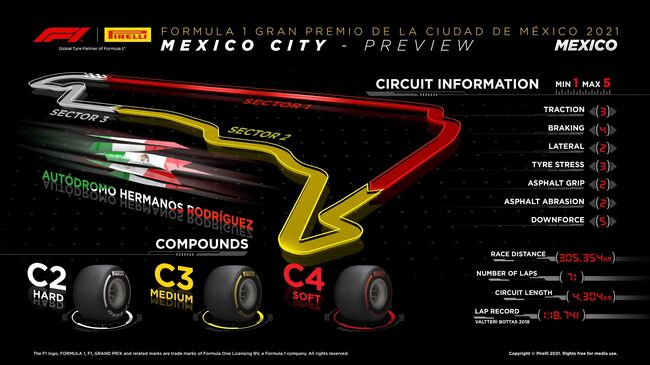