Oscar Piastri has given his backing to Formula 2 rival Guanyu Zhou ahead of the Chinese driver's F1 debut with Alfa Romeo in 2022. 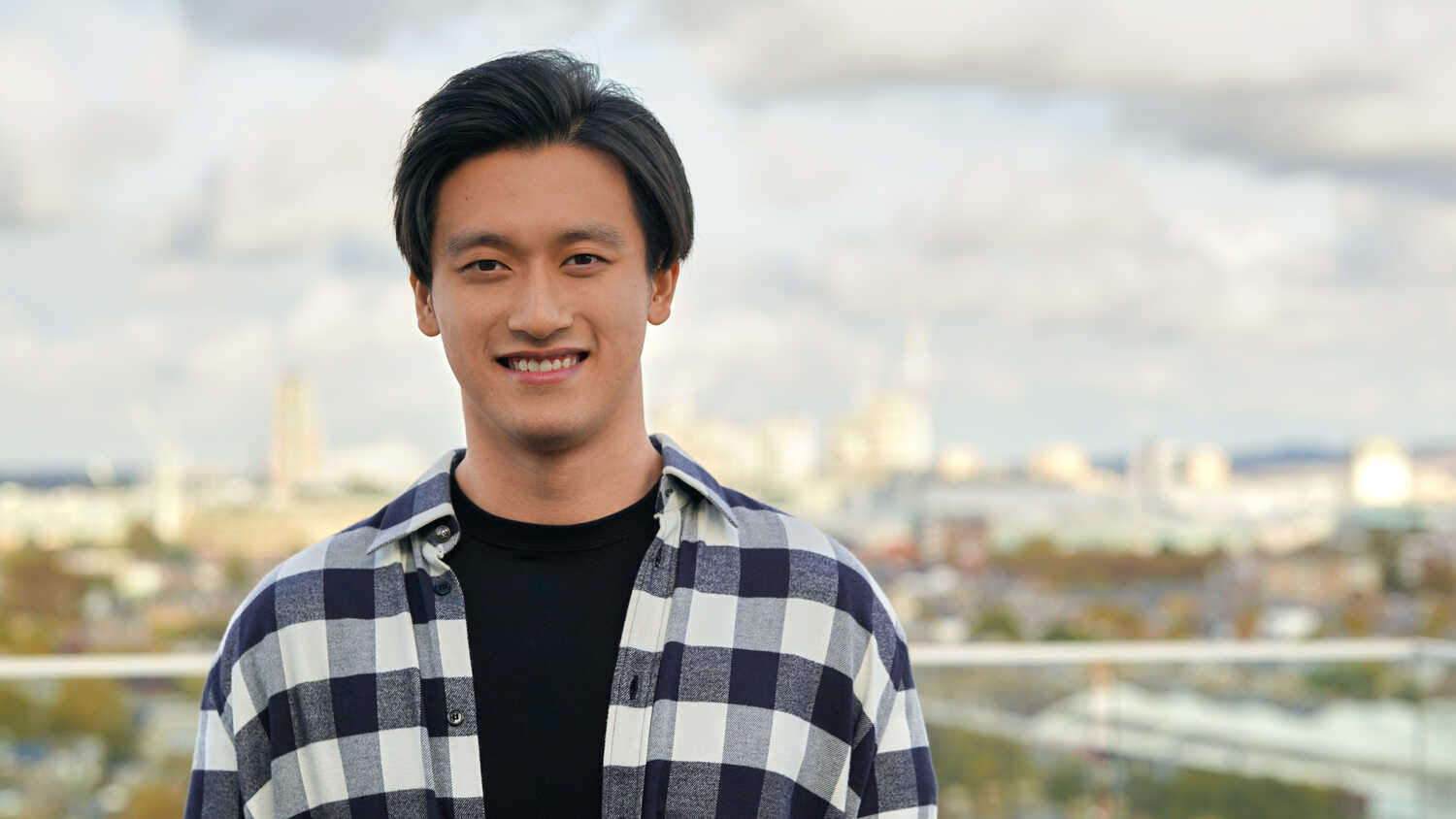 It was recently confirmed that Zhou will replace Antonio Giovinazzi at Alfa Romeo in 2022, making him the first-ever Chinese driver in Formula 1. Giovinazzi responded to the announcement by writing on social media that the sport can be "ruthless" when "money rules".

There was also criticism of Zhou's appointment from others on social media, but Piastri - who currently leads the Formula 2 standings from Zhou - has given his backing to the move.

"I've spent quite a lot of time at the factory with Zhou, mainly in the gym and stuff like that," Piastri told media, including RacingNews365.com.

"I think obviously he's copped quite a bit of negativity on social media and stuff, and I think most of it's pretty unfair, to be honest.

"OK, we all know he's bringing some financial backing behind him, but he's not doing poorly. He's second in the championship, he's got the same amount of wins as me, he led the championship for the first part of the year, so [he's] certainly not coming in with no results at all."

Zhou will form half of a completely new driver line-up at Alfa Romeo in 2022, with Valtteri Bottas arriving from Mercedes to replace the retiring Kimi Raikkonen.

Piastri believes that going up against Bottas could be a challenge for Zhou, but that the rookie driver is capable of doing a "good job".

"I think it will be tough for him against Valtteri," Piastri explained. "I think Valtteri will be a very strong teammate.

"But I'm excited to see how he goes and I think he'll do a pretty good job."

Meanwhile, Piastri will serve as Alpine's reserve driver in 2022, meaning he won't be racing next season. Despite this, the Australian is happy with the path he is taking.

"Of course, I would have loved to be on the grid and in a race seat," Piastri said. "But even getting to the reserve driver role, with the way things have panned out, it's the best-case scenario.

"One of my first aims when I got into racing was to become a professional driver and to have it as my job, which from next year it will be. So from that perspective, I'm super excited that I've made it.

"Obviously not to my final destination that I want to get to, but to have it as my full-time job, that's something I'm really proud of and really excited by.

"Throughout my junior career, we've not struggled financially, but we don't have the kind of money to match some of the other people on the grid. So to be here, and getting this reserve driver role on talent and my results, for me, that's something I can be really proud of."