AlphaTauri unveiled the AT02 to the world this week. RacingNews365.com looks through all the changes we can see so far to the car from 2020. 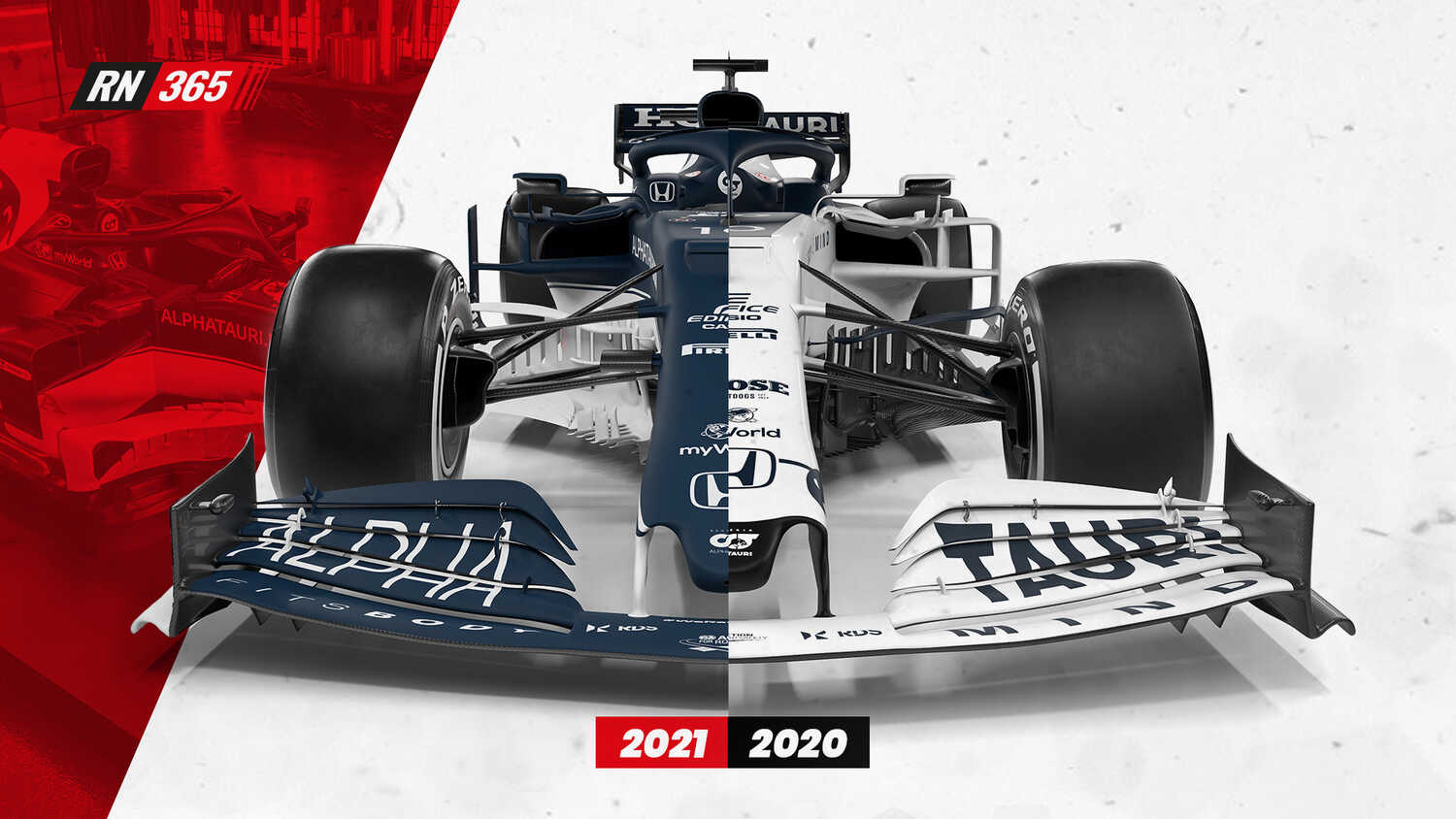 AlphaTauri became the latest Formula 1 team to reveal their contender for the 2021 season to the world this week, and from the photos distributed we can see several significant changes to the car it ran last year.

Here RacingNews365.com breaks down the differences piece by piece.

The most immediately notable changes to the AT02 compared to the AT01 are at the front of the car.

While a stylistic change to the livery switching the dominant colour on the nose from white to blue changes the aesthetics of the car, there are also significant changes to the shape of the nose from 2020.

The tip is more rounded than that sported last year, and the slots which previously appeared on the side of the 2020 model have been removed entirely.

A distinctive s-duct, a part used to steer dirty air away from the bottom of the car to the top, is also noticeable, and looks much more like the one used by sister team Red Bull last year. 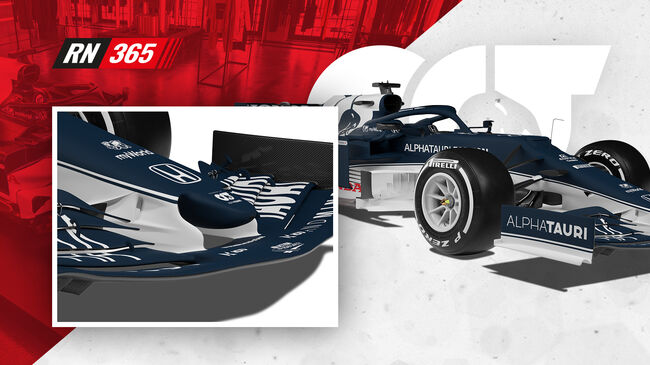 One of the more significant shifts for the 2021 AlphaTauri is the Honda power unit, a brand-new engine which appears to have forced several changes to the bodywork, most notably the airbox which has a distinctive shape.

The Japanese manufacturer had originally planned to introduce the new engine for the 2022 season, but accelerated its plans and agreements with the Red Bull teams after it announced it was planning to leave F1 at the end of this year. 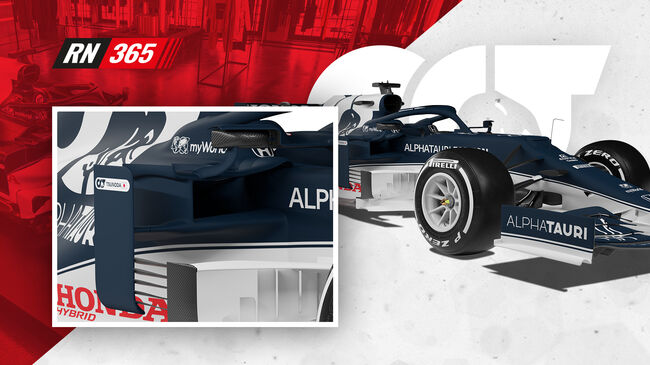 The rear wing has also gone through extensive modifications, with the Italian team opting for a double post attachment as opposed to the single post set up used in 2020, again moving in a direction more similar to that used by the Red Bull main team last year.

The whole rear bodywork has also been changed, with a softer sloping angle than the AT01 most likely to account for the dimensions of the new Honda power unit.

Unlike McLaren, which opted to remove the diffuser entirely from their press photos ahead of winter testing, AlphaTauri kept the part in and there are several changes which are designed to comply with new FIA regulations this year to remove some of the extreme downforce from the cars.

Some of the elements in the centre of the diffuser are about half the length they were last year, in line with the new rules. 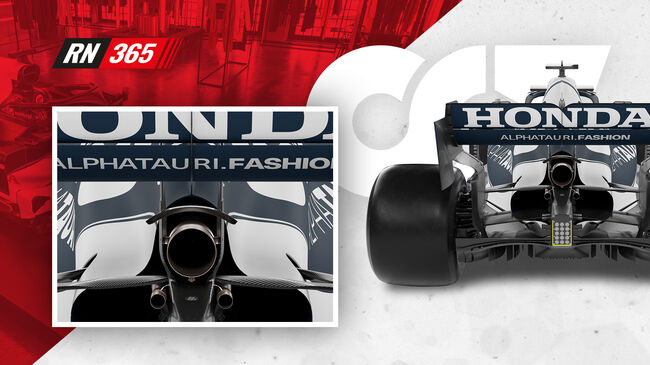