Aston Martin have revealed their car for the 2021 Formula 1 season, the AMR21. Here's a look at their entry from all angles.

Aston Martin have unveiled the car that Sebastian Vettel and Lance Stroll will drive when the lights turn green in Bahrain at the end of March.

The car is the British manufacturer's first car in six decades, with the AMR21 a departure from the 1960 DBR5 car that was named after then-team owner David Brown.

Check out the AMR21 in the album below. 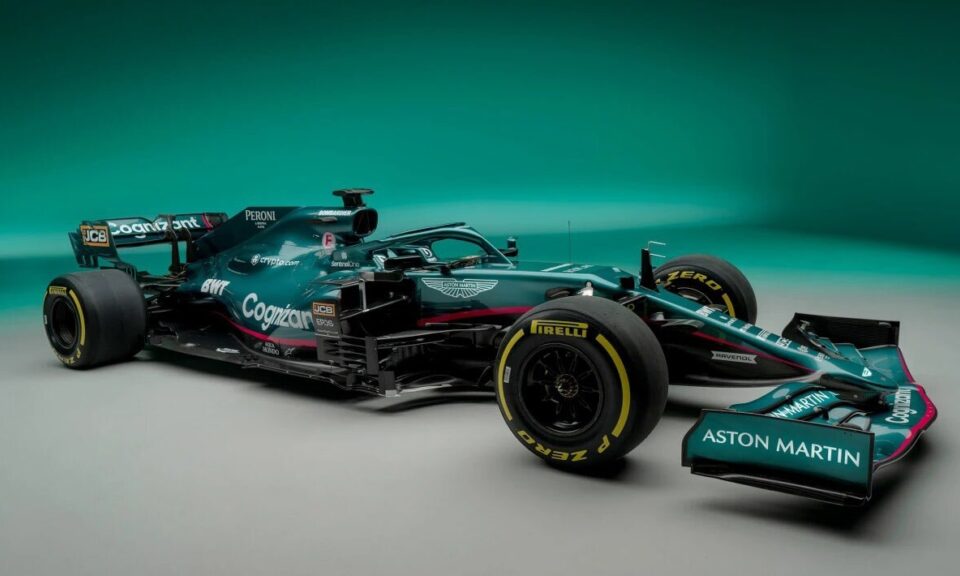 Aston Martin are the latest team to unveil their new car for the 2021 Formula 1 season. Check out the British manufacturer's entry.