Perez wants a strong weekend to have a good holiday

The Red Bull driver wants to end the first half of the 2021 Formula 1 season on a high after a difficult spell in recent races. 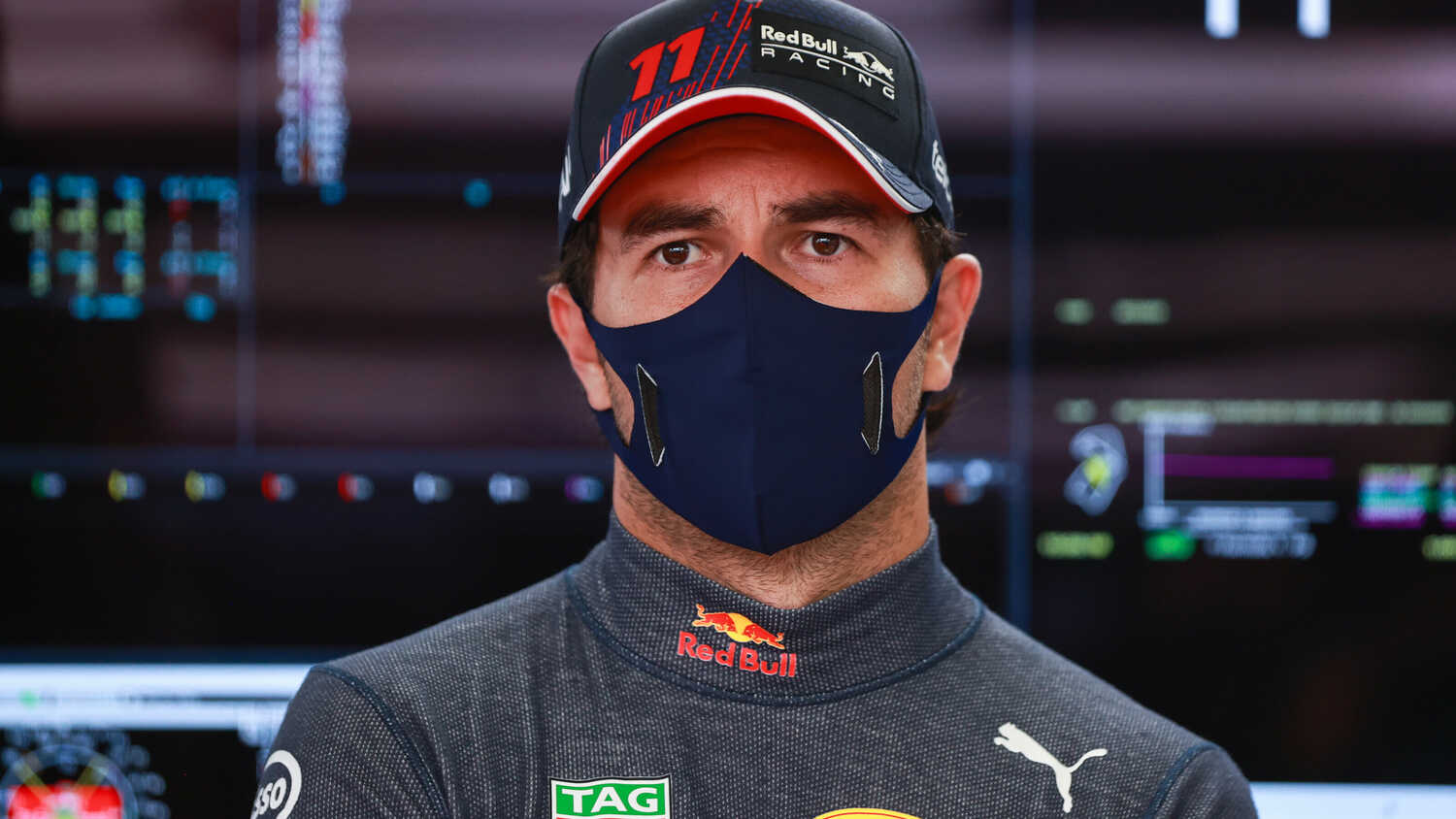 Sergio Perez is eager to go into Formula 1's summer break on a high with a strong result at this weekend's Hungarian Grand Prix.

Perez has been off the pace compared to Red Bull teammate Max Verstappen at the last three events, including a crucial error at Silverstone when he spun during the sprint race. The Hungaroring hasn't been one of Perez's best tracks in the past but he is looking to hit back in Budapest.

"The Hungaroring is a very unique track and it’s very similar to Monaco with the high levels of downforce, it’s a very technical track," Perez told the press.

"I’m looking forward to having a strong weekend at the last race before the summer holidays…that’s the only way we can have a good holiday, making sure that we have a strong weekend in Budapest [laughs]."

"I am fully focused on Hungary and we plan to bounce back. We are very motivated as a team, we have worked really hard this week and we are doing everything we can to come back strong."

Meanwhile, Perez's team have confirmed they have lodged a petition to request a right of review over the penalty that was given to Lewis Hamilton during the British GP, when he collided with Verstappen.

Representatives of their Red Bull have been summoned to appear before the stewards via a video link at 16:00 CET on Thursday.