Red Bull's Sergio Perez will start Sunday's British Grand Prix from the pits, due to his team fitting his car with new parts in parc ferme conditions. 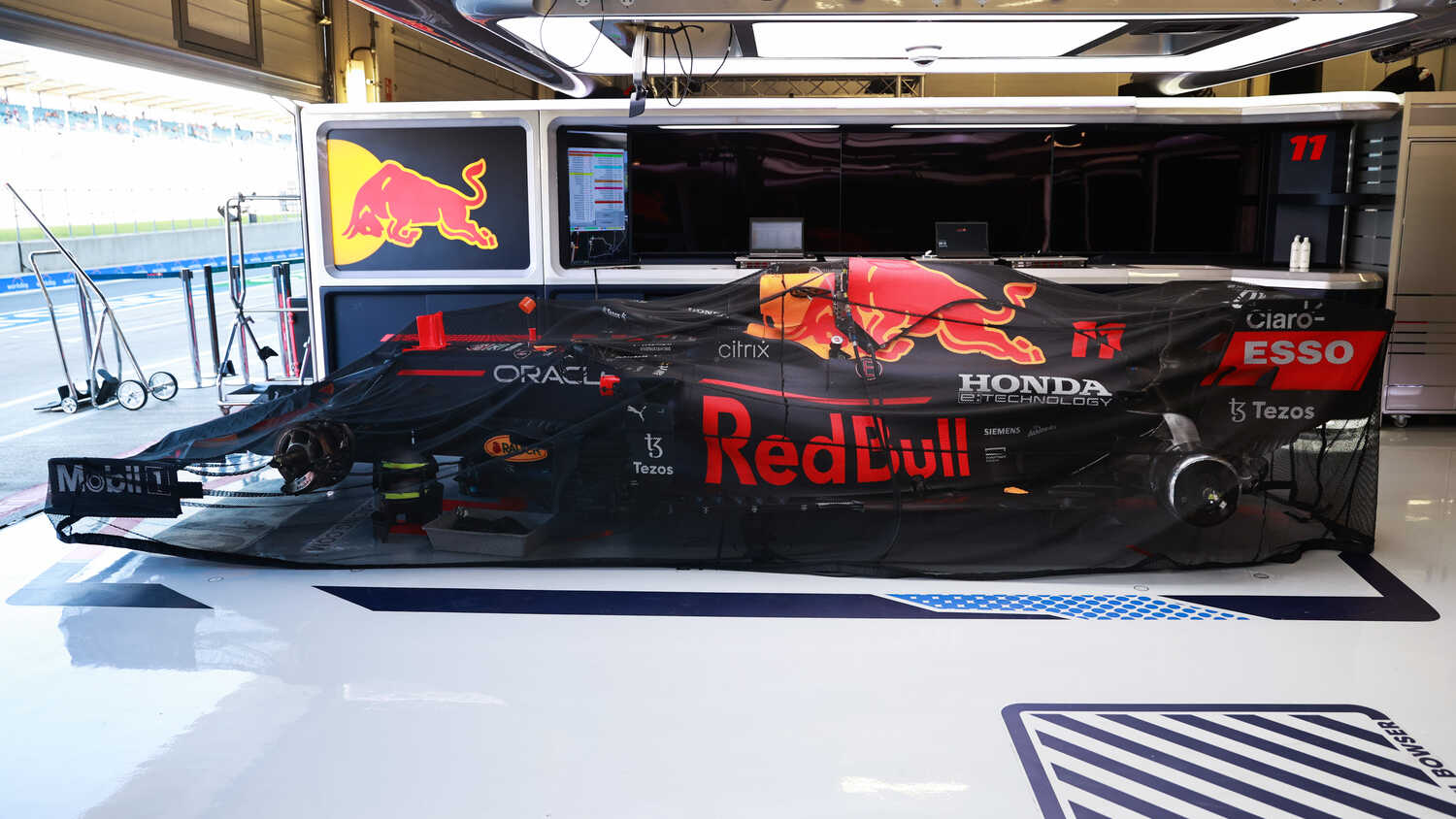 Sergio Perez will start Sunday's British Grand Prix from the pit lane, after Red Bull opted to make changes to his car after his disastrous Sprint Qualifying race.

The Mexican driver was due to start from the back of the grid anyway, having retired from the 17 lap race with a lap to go. Perez had spun off at Becketts on Lap 7, narrowly avoiding hitting the barriers as he fought for control of the car.

Red Bull have fitted his car with a new Energy Store and Control Electronics, as well as changing his rear wing for that of a different specification to what had already been fitted. This was done with the permission of the FIA's Technical Delegate, as well as changes to the car's suspension and front brake cooling.

With the car having been in parc ferme conditions since Friday afternoon, Perez is forced to start the British Grand Prix from the pit lane.

Red Bull team boss Christian Horner had previously explained that the team intended to do full safety checks of the car after Perez's incident, and would seek permission to make changes as necessary to ensure the safety of the car for the Grand Prix.